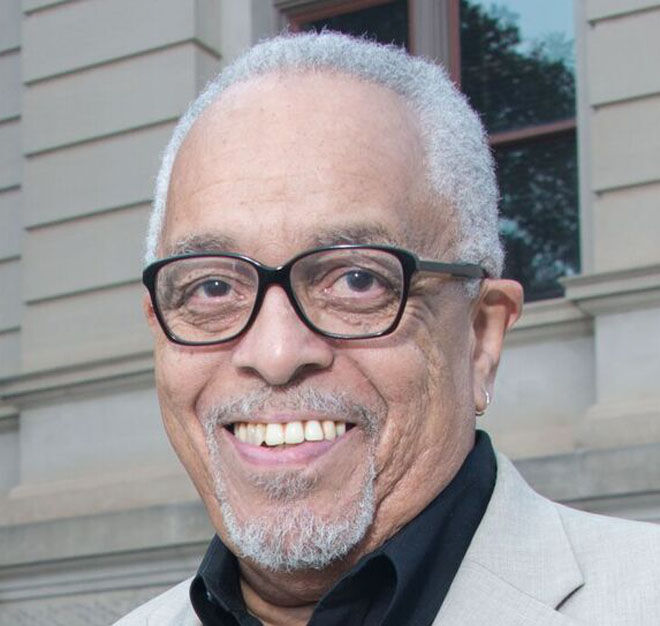 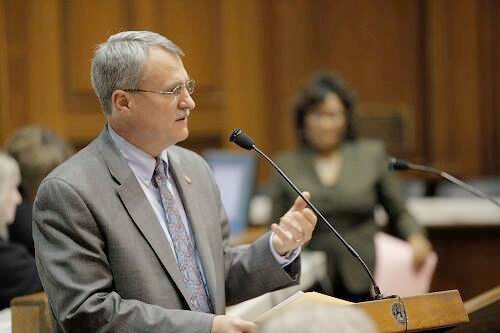 “Everybody has to make their own effort to educate themselves about race in our country,” said State Rep. Mike Karickhoff, shown in this file photo. 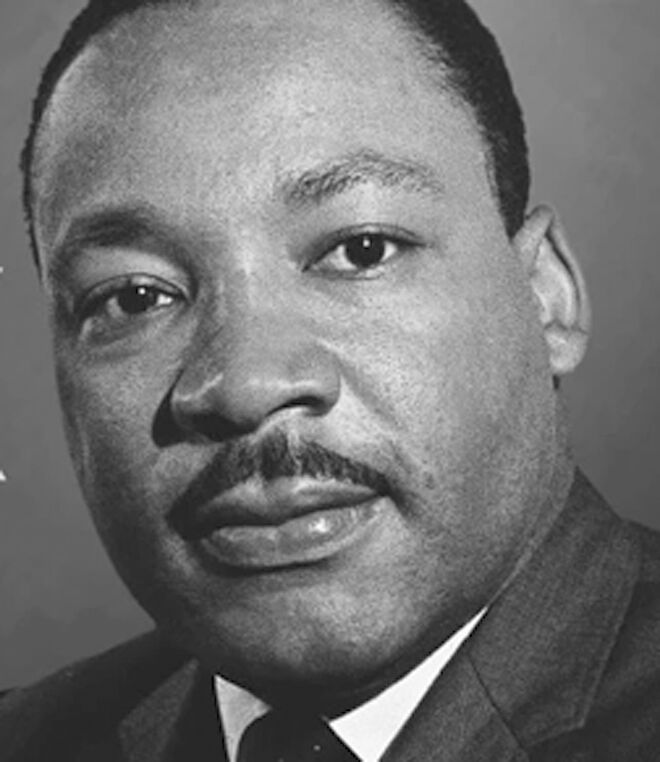 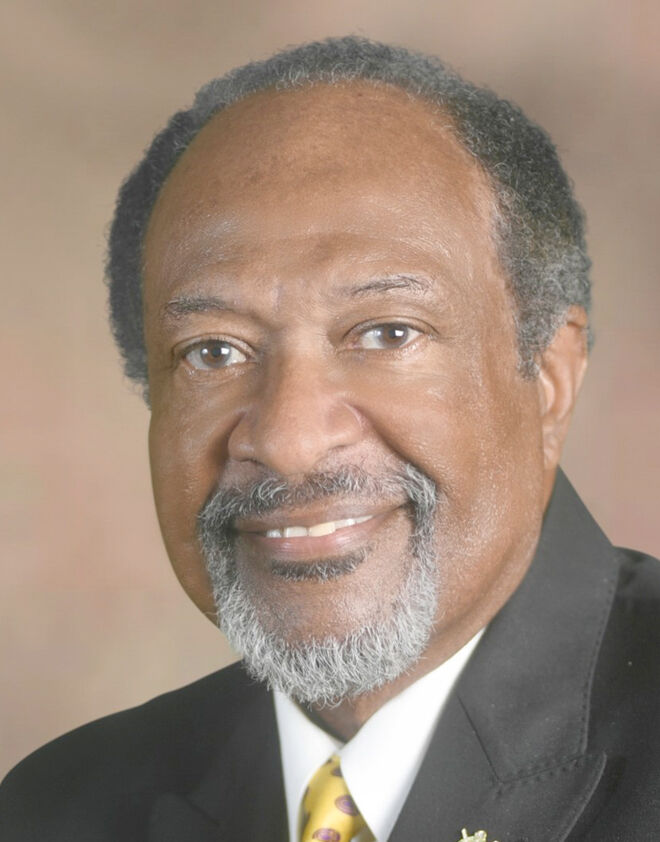 “Everybody has to make their own effort to educate themselves about race in our country,” said State Rep. Mike Karickhoff, shown in this file photo.

As we salute Dr. Martin Luther King’s 93rd birthday today and commemorate the MLK National Holiday on Monday, we ruefully reflect on a year of protests outside the murder trials of George Floyd, Ahmaud Arbery and anti-Asian violence in Atlanta. Coupled with critical race theory classroom conflict and Voting Rights legislation politics, race relations are precariously positioned, it appears.

Dr. Martin Luther King Jr. is famously known for his “I Have a Dream” speech at the Lincoln Memorial in Washington, D.C., on Aug. 28, 1963, during the March on Washington. But is the quest for racial harmony, justice, fairness and equity still just that — an unfulfilled dream?

As it relates to the recent guilty verdict in Georgia’s Arbery murder case, Willie Stroman, a noted Kokomo public advocate, community service consultant and president of Howard County’s Minority Health Alliance, said: “They thought it was okay, and they thought they were going to get away with it.”

As for race relations in Kokomo today, Stroman senses “growth” and “change” among various civic organizations.

“At one time, you would go to a board meeting, and you may be the only person of color there,” he said. “The only way for the nonprofit organizations to know, in serving all people, you’ve got to have all people involved. If you are not around the table, you are on the menu.”

“I think in Howard County, it is better than most,” opined State Rep. Mike Karickhoff, a former Kokomo Parks Commissioner, about race relations and the impact and influence of Dr. Martin Luther King Jr. “Everybody has to make their own effort to educate themselves about race in our country. Everybody has got to make their own assessment of how much racism exists and how far we’ve come.”

Karickhoff added, “there is respect afforded to the African American population. There’s more to be done, but at the same time, everybody has got to have a chance, and that includes Hispanics, Caucasians, everybody.”

“What we are supposed to be celebrating is what Dr. King died for,” suggested Robert Hayes Sr., an activist and former Kokomo councilman. “And voting rights, where we are now, makes you go, ‘hmmm.’ That has impacted race relations in America. Here we are in 2022; we are still fighting the fight about voter rights. Do I want better for Kokomo when it comes to race relations? I sure do, because we can do better. We are not where we should be. We have some people that still want to divide this country along racial lines.

“Is it going to change?” Hayes continued. “Right now, we are stagnant. It’s all about power, but I am an optimistic realist.”

“Rev. Robert Lee, Rev. Michael Carson and Rev. Lonnie Anderson had a Black ecumenical alliance that did a lot to help race relations in Kokomo,” said Karickhoff. “You’ve also got to give (former) Mayor Dailey credit. He hired a lot of African Americans in public safety roles, and they advanced. Celestine Johnson was the head of the H.R. department for the city for decades.”

As Kokomo’s Parks Commissioner, Karickhoff used a $350,00 grant to rebuild the Carver Center.

“It’s totally different on who you are talking to in the Black community,” opined one Howard County VFW member during a recent meeting with Karickhoff at the Indiana Statehouse. “You’ve got the old timers who have been in Kokomo forever; they’re different than the new Blacks that are moving in. It’s a different mindset.”

“Working together works,” opined Stroman. “MLK was a drum major for all people. It was not necessarily the Black population. He always identified with all people because that is what he was all about — justice for all.”

How does MLK work through you, I ask?

“In order to be in the know of what’s going on, you’ve got to get involved,” Stroman said. “So I have always had a passion of helping, a passion for trying to make a difference, and I feel wholeheartedly that I have made a difference with some of the things I have done.”

He cites the Indiana Black Expo, where he is the regional vice chair, that now has raised $57,000 for local scholarships. “It’s what we’re doing to give back to the community because there are some struggles,” he says.

Personally, I have had few racial problems. I was raised in a predominantly white, Orange, New Jersey, neighborhood with a healthy mix of Black, Jewish and white friends. Since then, I have intermingled on both sides of the racial divide. I attended an HBCU at Hampton University before receiving my Master of Arts from Columbia University Graduate School of Journalism. I am in an interracial marriage.

My journalism career has been largely focused on writing and reporting on the struggles and the fight for freedom in the Civil Rights Movement in Atlanta and throughout the South for the past 40 years. Much of that reporting during the past decade has been with videographer Rick Clear, a native of Union City, Indiana. Rick is white, and we both work for the Southern Christian Leadership Conference (SCLC), the civil rights organization co-founded by Dr. King.

I have met and interviewed and reported on all of MLK’s sidekicks, including the Rev. Ralph David Abernathy, Dr. Joseph Lowery, the Rev. C.T. Vivian, the Rev. Hosea Williams, Congressman John Lewis, Ambassador Andrew Young, the Rev. Jesse Jackson and Coretta Scott King, among an army of other unsung civil rights heroes and sheroes who steadfastly protested and politicked for whatever progress we enjoy today — and that struggle continues.

As political activist Bob Hayes puts it, “the hamburger is cooking; it’s just not done yet!”

The Maynard Report is written by Maynard Eaton. He is an eight-time Emmy Award-winning journalist now based in Kokomo, and national communications director for the Southern Christian Leadership Conference. He can be reached at eaton.maynard@gmail.com.