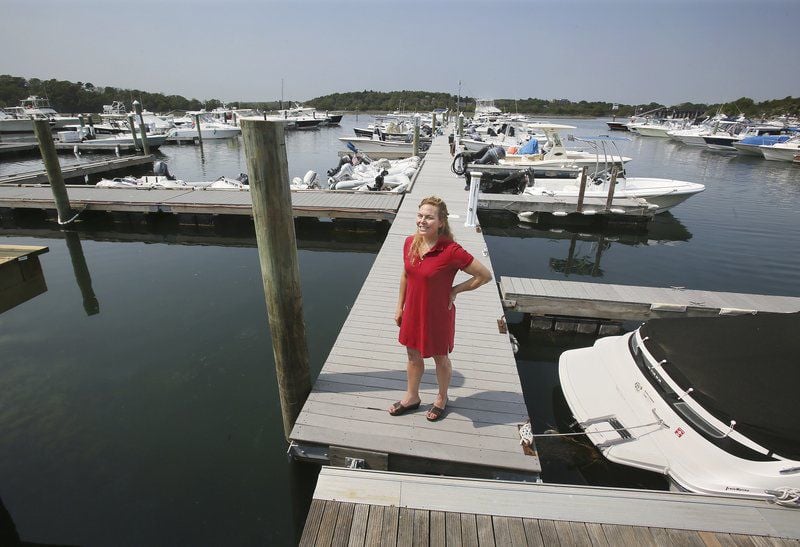 Tobin Dominick, co-owner of Cape Ann's Marina Resort, on one of the marina's several docks. 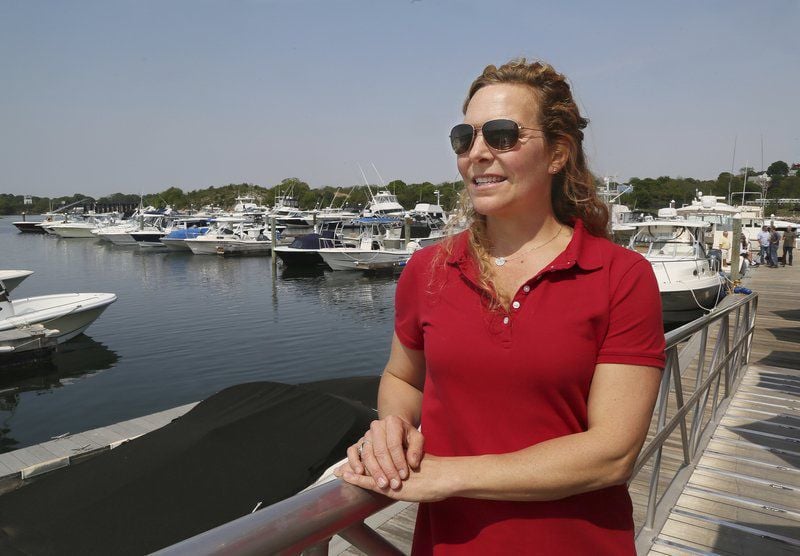 Tobin Dominick, co-owner of Cape Ann's Marina Resort, on one of the marina's several docks.

While ridesharing services like Lyft and Uber put passengers in the proverbial driver’s seat when it comes to handling their transportation needs on dry land in cities and towns across the country, a Florida-based company with a similar approach extends its reach to the waterways of a Massachusetts marina.

“I need boats, I need captains, I need people who have boats, who want to rent boats, who want to make money, and I need to build a fleet,” Cape Ann Marina Resort’s Tobin Dominick said, announcing last week’s launch of the marina’s affiliation with the nationwide boat-sharing network called Boatsetter.

In a phone interview with The Gloucester, Massachusetts Times, Dominick described Boatsetter — a publicly owned company that has pioneered in bringing the online “peer-to-peer” sharing economy to recreational boating — as “a really exciting opportunity” for anyone who wants to get out on the water.

That would include some 12 million people who own boats registered in America and who annually shell out tens of billions of dollars to keep them afloat. Fuel, repairs, storage, dockage, taxes and insurance can make owning a dream boat a notoriously sinking proposition. “Here in the marina I see too many great boats sitting idle in the water, and that’s money going out for their owners,” Dominic says.

Which, says Boatsetter CEO Jaclyn Baumgarten, is how the sharing economy can re-shape boating owning. Speaking from the company’s Fort Lauderdale office, Baumgarten said she’d stumbled on her start-up idea when her brothers — with whom she shares a passion for boating that began with family outings on The Great Lakes — were struggling to keep their own boats afloat.

And peer sharing, she says, “is what really opened up the industry.”

Peer-to-peer (P2P) is industry lexicon for collaborative consumption, the basis of the online sharing economy, epitomized by Uber, in which owners list for rent or “share” anything that might be of temporary value to a stranger. It could, as with AirBnB, be a house or a room; or, as with Snapgoods, a musical instrument or camera.

The P2P industry has experienced considerable success in recent years as access to the items and services offered by peer-sharing companies has become more alluring to American consumers than actual acquisition and ownership, which often come with added responsibility, cost and liability.

While boats are new to the sharing economy, Baumgarten says the niche is fast growing from “a small, burgeoning industry to a new and booming sector with lots of start-ups” vying for a slice of what now is clearly a very big untapped market.

In joining that market network, Tobin Dominick says that Cape Ann Marina Resort will answer a tourism demand for access to a kind of boating experience that has for years gone unfulfilled, and — because participation is not specific to boats docked at the marina — act as a catalyst for the rest of the area to get on the wavelength.

There is no fee to list a boat on Boatsetter.com, owners set their own prices, pay a percentage to Boatsetter.com, and — as with AirB&B — whether the rental lasts for a day, a half a day, or a month is negotiable.

How does Boatsetter differ from charters or cruises?

“People want to drive the experience themselves,” Dominick says. “It could be deep sea fishing or casting a rod on the shoreline or cruising the coast or the islands or the river.”

When asked if, for instance, that means a family who wants to go out lobstering can go out lobstering with a local, she says, “Exactly. So if you have a little lobster boat docked over in Rockport, you could be in business.”