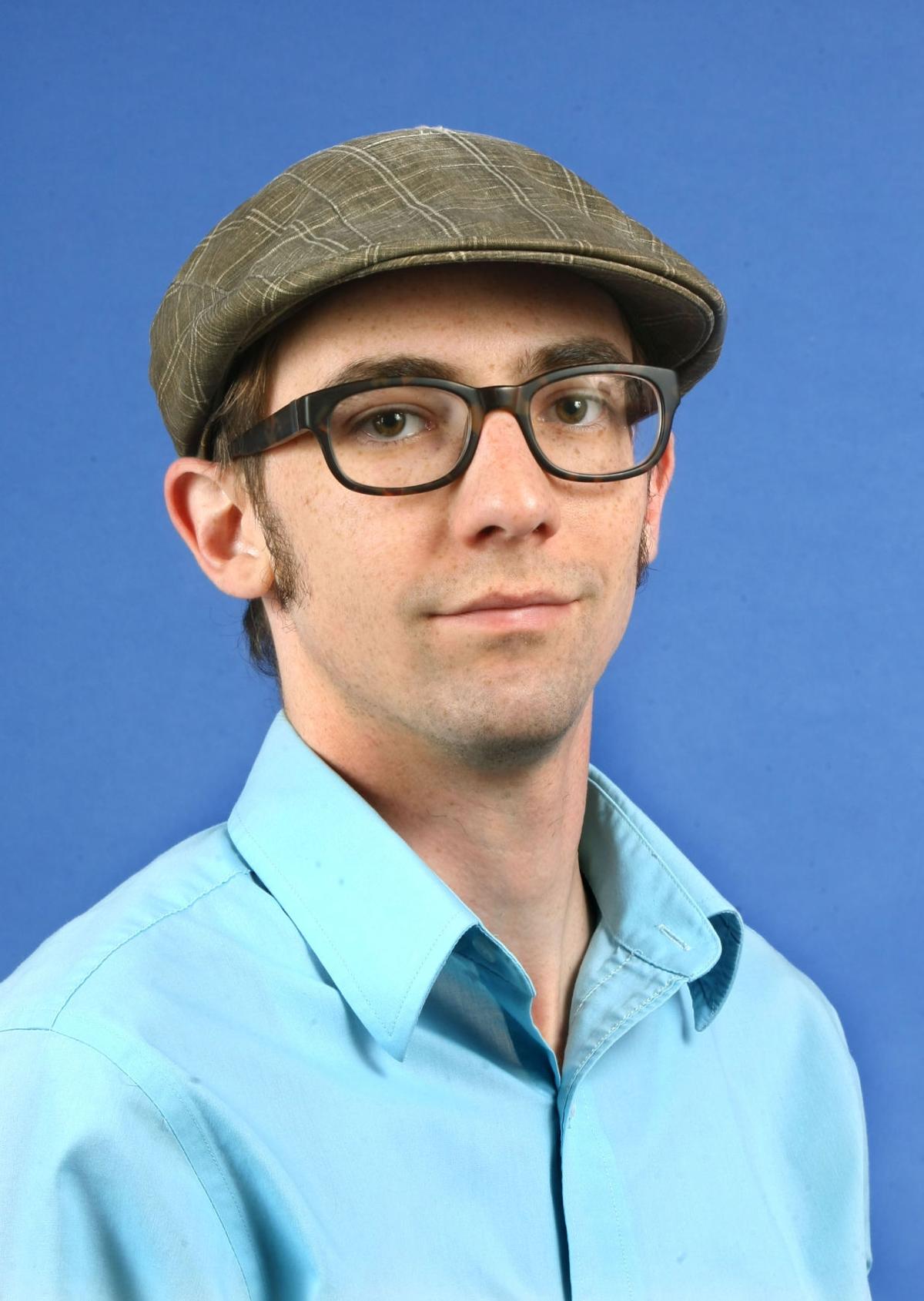 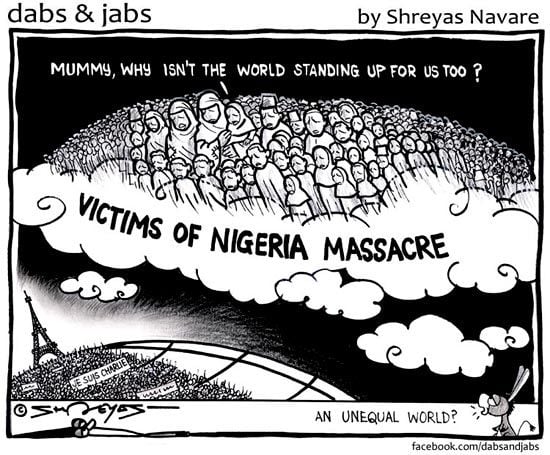 Before the Soviet Union’s collapse, one rhetorical feature came standard on all models of the country’s state apologists.

“Soviet propagandists during the cold war were trained in a tactic that their western interlocutors nicknamed ‘whataboutism,’” wrote Edward Lucas in The Economist on Jan. 31, 2008. “Any criticism of the Soviet Union (Afghanistan, martial law in Poland, imprisonment of dissidents, censorship) was met with a ‘What about ...’ (apartheid South Africa, jailed trade-unionists, the Contras in Nicaragua, and so forth).”

I have seen this same sort of logical fallacy applied in the wake of a series of attacks on Paris.

As I wrote in both my columns of Jan. 14 — “Not afraid – Je suis Charlie” — and Jan. 21 — “Reserving the right to offend” — the French capital and the satirical weekly newspaper Charlie Hebdo suffered some of the country’s worst violence in decades Jan. 7. But no sooner could public grief be expressed were the armies of whataboutism already assembling, ready to change the subject. They pointed to the lack of international attention given to another simultaneous tragedy unfolding in Nigeria, where Boko Haram had just killed around 2,000 people.

This was most succinctly expressed in a Jan. 12 political cartoon by Shreyas Navare, called Dabs & Jabs, published in the Hindustan Times. The bottom of the panel shows the streets lined with Charlie Hebdo supporters, while the victims of the Nigerian massacre look down on the scene. “Mummy why isn’t the world standing up for us too?” one tiny victim asks.

Here we are again. In Lebanon, 43 were killed in a “double suicide attack in Beirut on Thursday,” reported Anne Barnard in The New York Times on Sunday. “The consecutive rampages, both claimed by the Islamic State, inspired feelings of shared, even global vulnerability — especially in Lebanon, where many expressed shock that such chaos had reached France, a country they regarded as far safer than their own. But for some in Beirut, that solidarity was mixed with anguish over the fact that just one of the stricken cities — Paris — received a global outpouring of sympathy.”

I have no doubt there are those who have a stronger natural connection to Beirut than Paris. I’m not talking about them. I would never dream of telling them how to feel. Why am I not afforded the same courtesy by the whataboutists when I have more of a visceral reaction to a different tragedy? With Friday’s assault on Paris, the whataboutists were once again ready to meet sincere emotion with finger pointing.

While I’ve never set foot in either Africa or Asia, I did spend a few days in Paris in 2005 during a whirlwind two-week rail trip through western Europe. I am a journalist who loves free speech. Why wouldn’t I feel a kinship with Charlie Hebdo? I was already familiar with the work of the band whose Bataclan theater concert was attacked, Eagles of Death Metal, as I am a fan of Josh Homme. Is my grief only legitimate if I instantly mourn all deaths equally to someone else’s satisfaction?

This cycle is bound to repeat itself. So it’s important to be able to spot a whataboutist when you encounter one.

You can spot these adherents by their single-minded, binary worldview. No multitasking is possible in their estimation. Most of them also never seem to talk about any of these topics, unless they can use it as a counterpoint. In this way, they are as annoying as any group of pretentious hipsters trying to out obscure each other with literary and musical references. (I bet I could find an even less talked about tragedy to throw back at them if I had any interest in playing this game.)

People should just be glad whenever Americans are aware of world events at all. There’s never enough of that. It would be different if they just sought to inform. I’m always accepting new facts. It’s also significant all four waves of attackers share an ideology. But whataboutists believe it’s only possible to care about one thing at a time.