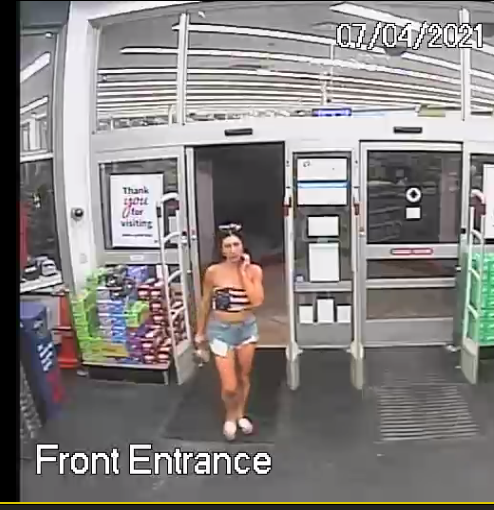 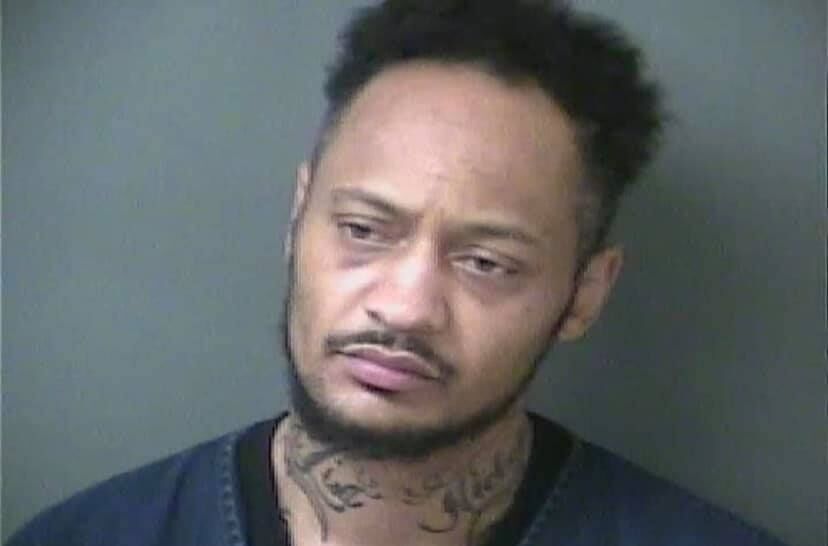 Police recently arrested an Ohio man whom they believe used counterfeit money earlier this month at a local business.

According to a Kokomo Police Department media release, Dustin J. Ray, 35, is now facing two counts of forgery, both Level 6 felonies, for his alleged role in the incident.

Ray was arrested without incident on July 9 after being located at a residence in the 800 block of West State Street, and he has since bonded out of the Howard County Jail on $900 bond.

His next hearing in Howard Superior Court 1 is slated for 9 a.m. July 27.

It was on July 5 that officers were dispatched to Walgreens, 2400 W. Sycamore St., in reference to two individuals who entered the business and paid for several items with counterfeit $50 bills.

The pair — now believed to be Ray and a still unidentified female — was captured on store surveillance footage, and police are still asking the public for help in locating the female at this time.