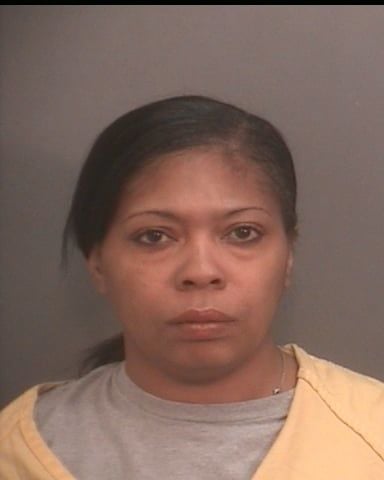 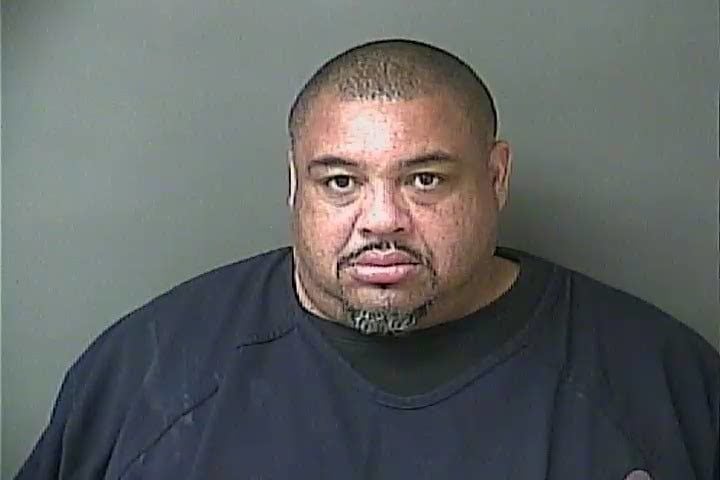 Two Kokomo residents are now under arrest for what police believe are their roles in the beating death of another man at a north side residence last weekend.

Saturday’s death marks the city’s fourth homicide of the year.

According to a Kokomo Police Department media release, both Darrin K. Thomas, 51, and Sabrina R. Nix, 52, are facing a preliminary count of aggravated battery, a Level 3 felony, while Thomas is also facing a more severe Level 2 felony count of voluntary manslaughter, the release noted.

Thomas and Nix are currently being held at the Howard County jail on a $1 million cash bond and a $750,000 cash bond respectively, both without 10%.

The charges stem from an incident that occurred just after midnight on Saturday, July 3, when officers arrived at a residence in the 1800 block of North Jay Street and located 50-year-old Anthony D. Hardimon, of Kokomo, lying in the yard, the release stated.

Medics transported Hardimon to St. Vincent Hospital, where he was later pronounced dead.

On Monday, the Howard County Coroner’s office conducted an autopsy on Hardimon and ruled his death a homicide, the release indicated, with the result being blunt force trauma and asphyxia by strangulation.

This case remains active, and anyone with further information is urged to contact Detective Drew J. Wallsmith at 765-456-7388 or via email at dwallsmith@cityofkokomo.org.