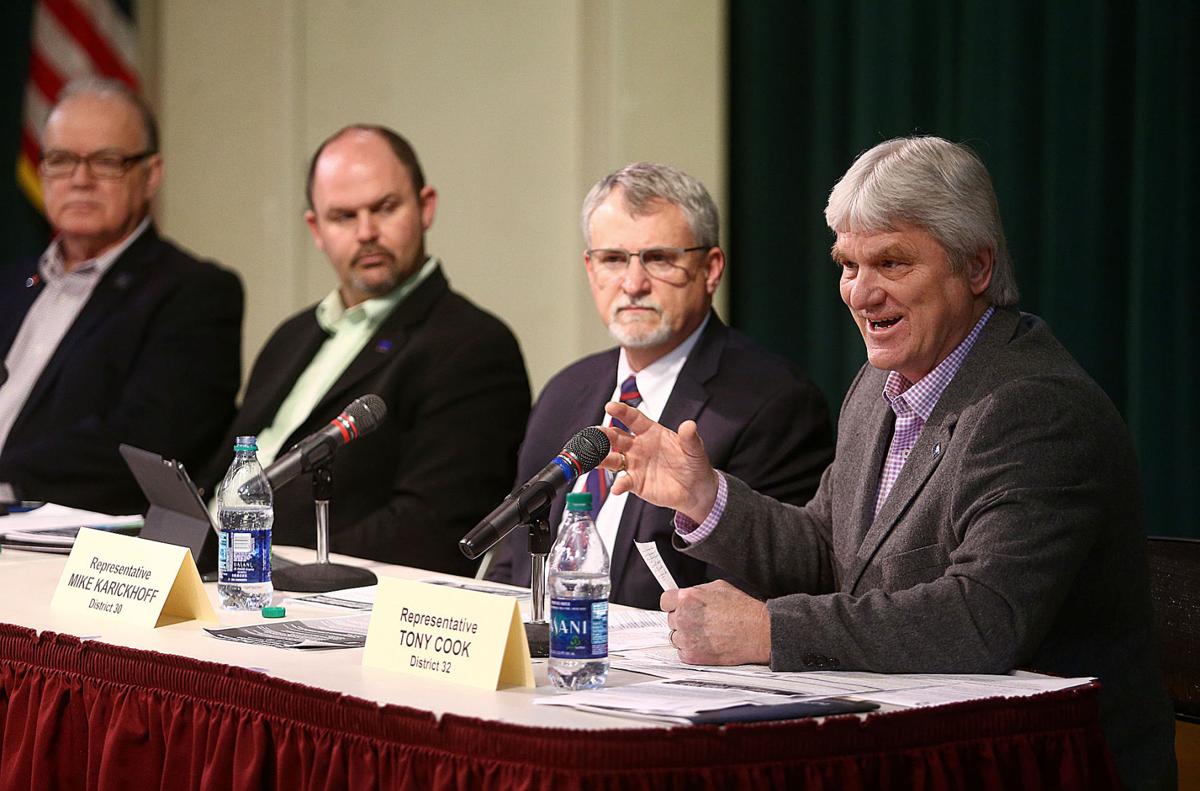 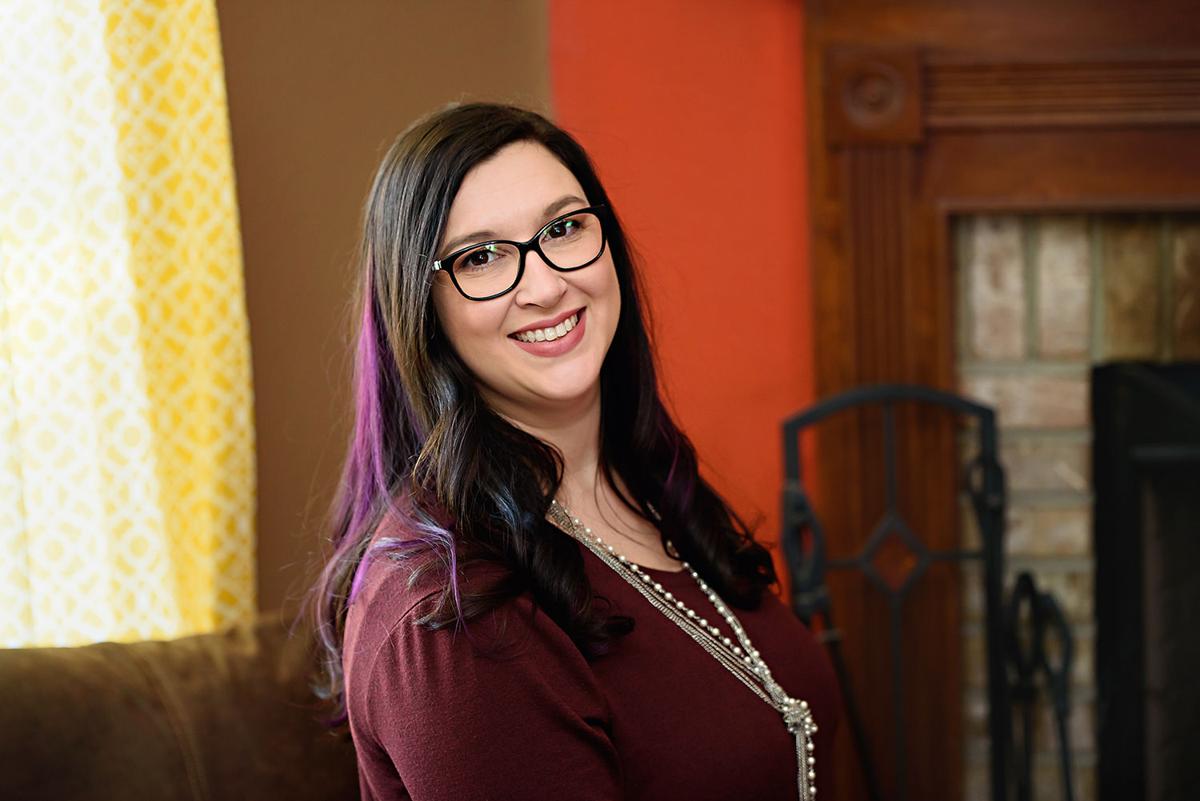 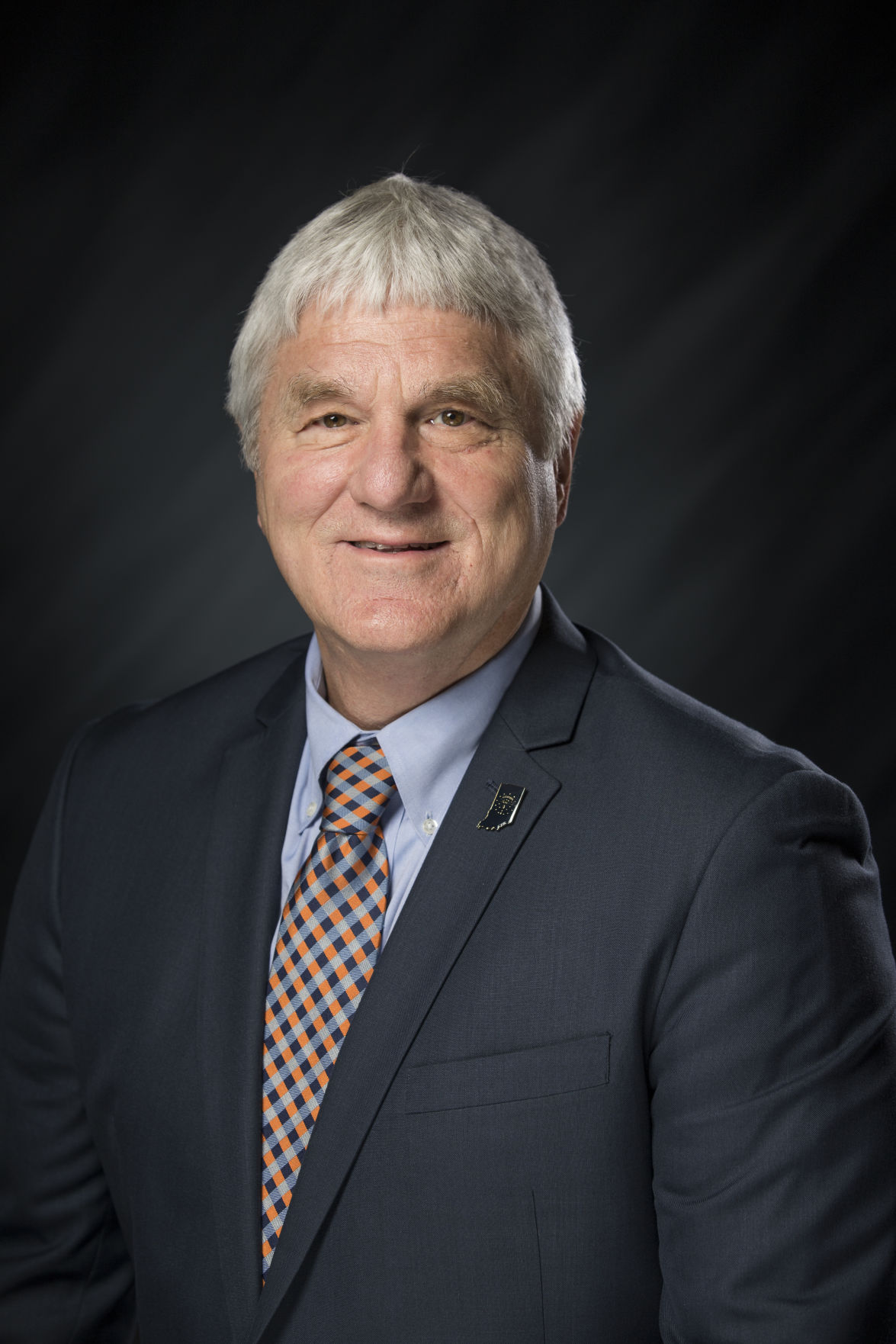 Indiana House District 32 represents all of Tipton County and portions of Hamilton, Howard, Grant, Madison, and Delaware counties. Cook, the incumbent, earned $64,531 in 2017, according to the Indiana Gateway database.

Despite calls for change, the Indiana General Assembly has yet to take substantial action on redistricting reform. Do you believe redistricting is needed? Are the current maps unfair?

I support redistricting in the fairest possible way. I think an independent commission would be a good way to go, or having members of the Supreme Court make recommendations to the General Assembly for adoption. Having not gone through re-districting before, I can only relate that both parties, when in the minority during redistricting, have claimed unfairness. To get approximately 65,000 people in a district, some districts are still going to look strange and some counties will be represented by those living in other counties.

How could the General Assembly, after revamping criminal code that sends low-level felony offenders to county jails, now help those same jails, which are experiencing persistent overpopulation and its related problems?

I do think that the concept has merit to try to rehabilitate the low level felons locally and not send to penal institutions where they often become worse criminals, and do not receive the drug, educational, or mental services necessary. However, the key is we need to insure that funds flow to the sheriffs to be able to service and house inmates appropriately. Some regional jail services all so need to be experimented with in the future.

Are you in favor of passing a hate crimes bill in the upcoming session? If so, what would it look like?

Yes, absolutely! I have in fact met with representatives of prosecutors and judges and have drafted a bill that they can support, and I will file in the first week of filing. The bill will have aggravators and sentence enhancements for more clear use by judges and prosecutors, and it will specifically spell out certain groups and individuals who have experienced being consistent targets for bias crimes.

Despite calls for change, the Indiana General Assembly has yet to take substantial action on redistricting reform. Do you believe redistricting is needed? Are the current maps unfair?

Indiana’s House districts are considered some of the worst in the country. When you have a situation where the party in the majority has the responsibility of drawing their districts, you’ll have a situation that is skewed. In situations like Indiana’s we have our leaders picking their voters. This is problematic for several reasons, mainly that our politicians are no longer accountable to the people they represent and it helps contribute to our low voter turnout rate. Another symptom of this is a General Assembly that is not representative of the population. For example, votes cast are typically 55 percent Republican/45 percent Democratic - but we have a 70/30 split in the House and 41/9 split in the Senate.

We need to move to an independent commission made of different people from different parts of the state, not connected to politics in any way to draw our maps. Amending our State Constitution to include this reform would help improve the perceived and literal fairness in our elections, improve voter turnout, provide a General Assembly that is representative of the State, and make our leaders accountable to the people they wish to represent.

How could the General Assembly, after revamping criminal code that sends low-level felony offenders to county jails, now help those same jails, which are experiencing persistent overpopulation and its related problems?

A large portion of the people that will be affected by this have been incarcerated for drugs offenses, mainly marijuana. Other states have shown great success with ticketing for small amounts of marijuana possession and having the offender pay a fine. The other aspect connected with that, is that the offender can then choose a deferment program either by completing a treatment program or community service. Successful completion of the program will avoid a criminal conviction, which could affect housing and employment options. With a medical marijuana bill slated to be on the docket for next session, it only makes sense to follow suit.

Moving to a “cite and release” program will reduce the amount of inmates in the county jail system which in turn lowers jails costs. It reduces the burden on our already overworked police force, clearing the way for them to be available for more serious offenses. It clears our court systems for more violent offenses, cuts down on court costs. It will move some of the burden to the clerk’s office, freeing up prosecutor time for those cases that need more attention. These programs have also been shown to reduce recidivism, save money and energy, as well as allow us to shift our focus to higher priority cases that deserve an appropriate amount of attention.

Are you in favor of passing a hate crimes bill in the upcoming session? If so, what would it look like?

I am 100 percent in favor of passing a hate crimes bill in the upcoming session. Not only is it embarrassing to be one of the five states without one, but it is detrimental to our economy. Companies don’t want to build in a place where they know their employees won’t be protected, Hoosiers don’t want to live in a state where they know they can be targeted, and I personally know people that won’t travel here because of the lack of protection they have. Not having a hate crimes bill sends a loud message to people that belong to marginalized groups, who are by far the biggest targets of violence, that they are not valued or able to be protected in Indiana.

As to what it should look like, these basic tenets should be included in any hate crimes bill we bring forward:

Enhanced penalties for crimes based on race, religion, ethnicity, sexual orientation, gender, gender identity, and disability; a statute for institutional vandalism; and a separate reporting system and data collection unit for hate crimes. People are more likely to report these crimes if they know they are being counted, looked at, and treated separately from crimes that are not biased.

Challengers and one incumbent tackle Statehouse issues at Kokomo forum

Three Democratic challengers and one incumbent, and one sit-in reading a letter from a lawma…