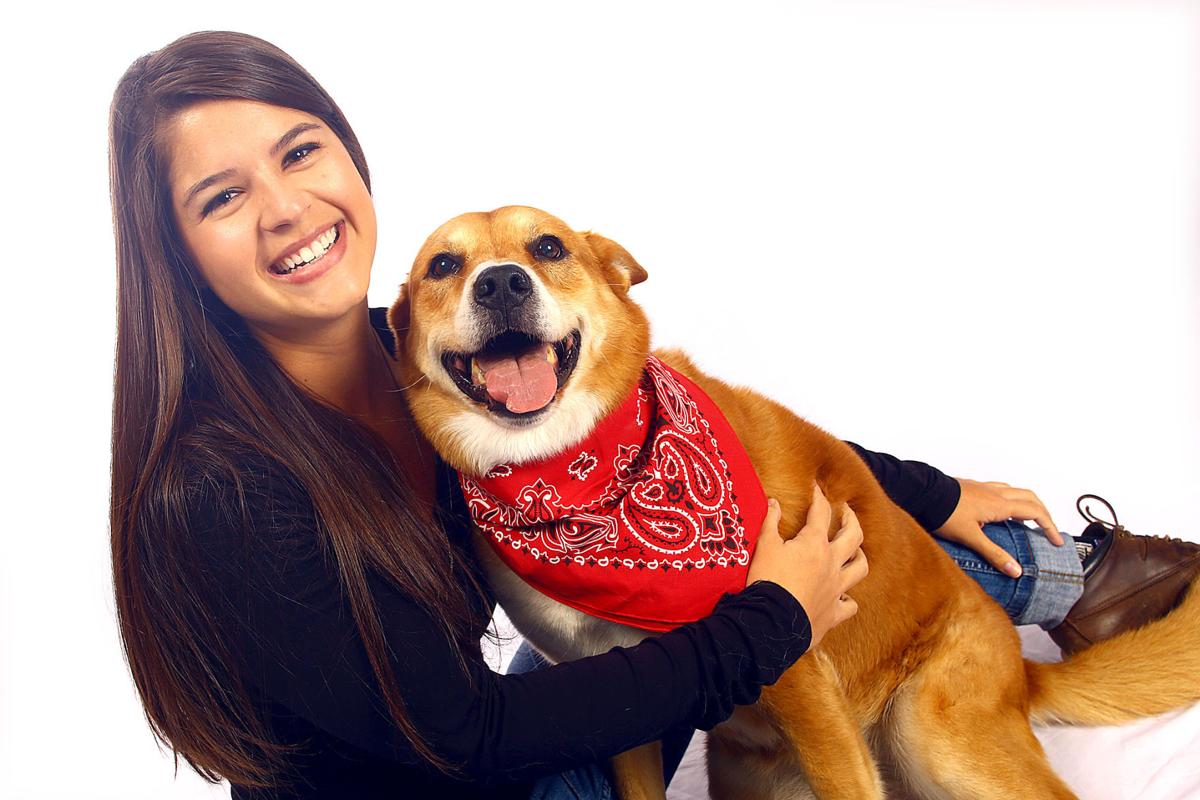 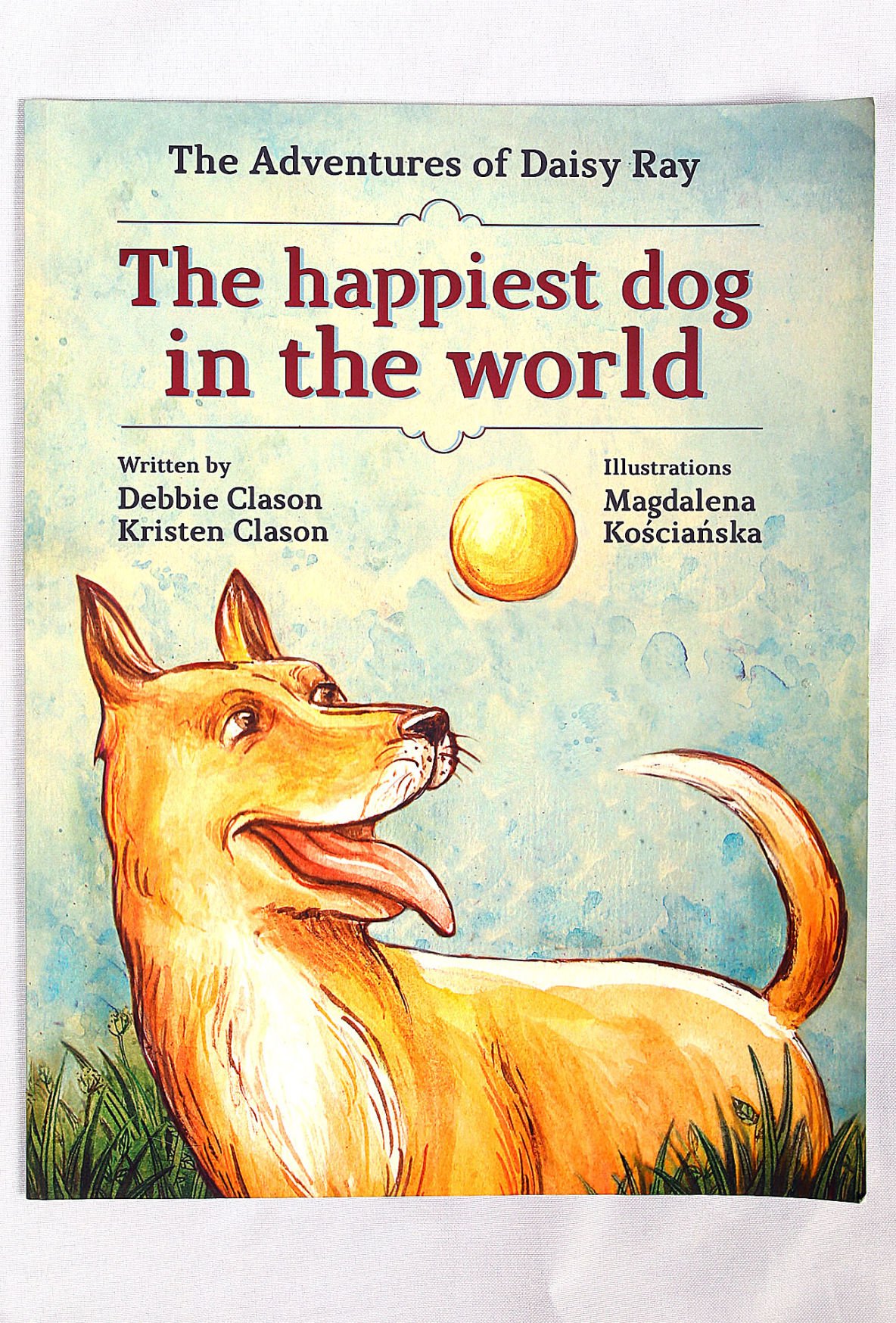 Kristen Clason knew Daisy Ray was meant to be hers from the first time she saw the orange-haired dog pressed up against the bars of her pen at the Kokomo Humane Society.

“All these dogs, it’s crazy, put on their game faces when you walk in,” Clason said. “She was looking at me like, ‘You’re mine, you know it, get me out of here right now.’”

Clason was in eighth grade when she adopted Daisy, a Finnish-Spitz-Terrier mix. Now 23, Clason has recorded Daisy’s story in a children’s book published in August, “The Happiest Dog in the World.”

“Daisy’s story was just something that captivated my mom and I, just how dynamic of a dog she is,” said Clason, who graduated from Kokomo High School in 2009 and then attended the University of Saint Francis before transferring to Indiana University in Bloomington.

She and her mother, Debbie Clason, a freelance writer, penned the book together, working through several drafts over about five years. They connected with Polish illustrator Magdalena Koscianska, who hand-painted the watercolor images for the book. “The Happiest Dog in the World” became reality through Amazon’s self-publishing platform CreateSpace and is the first in what will be a four-book series, The Adventures of Daisy Ray.

“To see it come to fruition is a very neat feeling, a very proud moment,” said Clason, whose character in the book is named Kay.

“The Happiest Dog in the World” tells the story of Daisy Ray being adopted from the Kokomo Humane Society, but then she misses some of her dog friends from the shelter. There’s a twist at the end that brings the book full circle, Clason said, adding that people will have to read it to find out the whole story.

The book is aimed at children ages 5 to 10 and includes a guide for what families should consider before adopting a pet. It was important to Clason that the book be educational, and a portion of the proceeds from book sales will be donated to the Kokomo Humane Society.

“We have to let people know that these shelter dogs are anything but second-hand,” Clason said. “They’re gems.”

Where you can find Daisy Ray

“The Happiest Dog in the World” is available in paperback or as a Kindle ebook from Amazon.com. Learn more about The Adventures of Daisy Ray at www.daisyrayadventures.com.

Kristen Clason and Daisy Ray also will be at the Kokomo Humane Society’s Barktober Fest fundraiser, from 9 a.m. to noon on Oct. 11. For more information on Barktober Fest, visit www.kokomohumane.org.