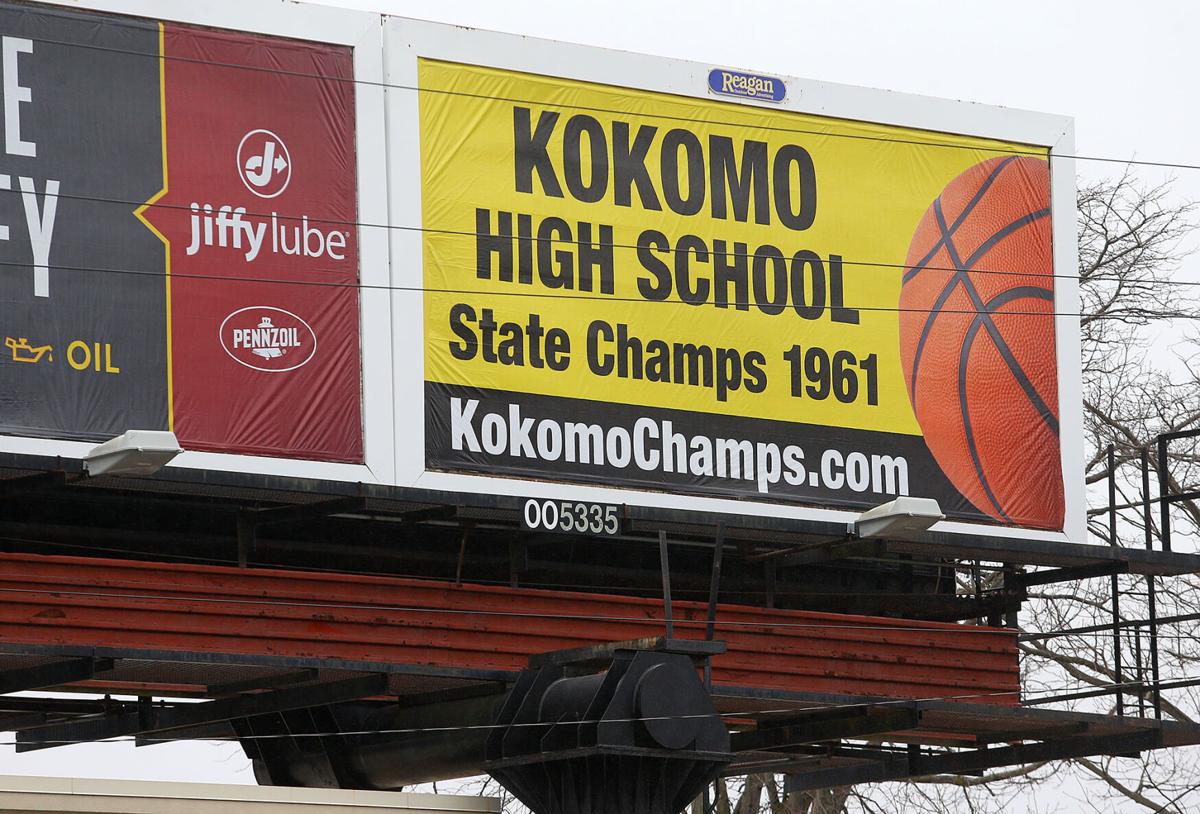 Reagan Outdoor Advertising has placed 100 billboards in the Indianapolis area advertising Kokomo High School’s 1961 state basketball championship. The company is using the billboards as part of a study to show the advantages of billboard advertising. 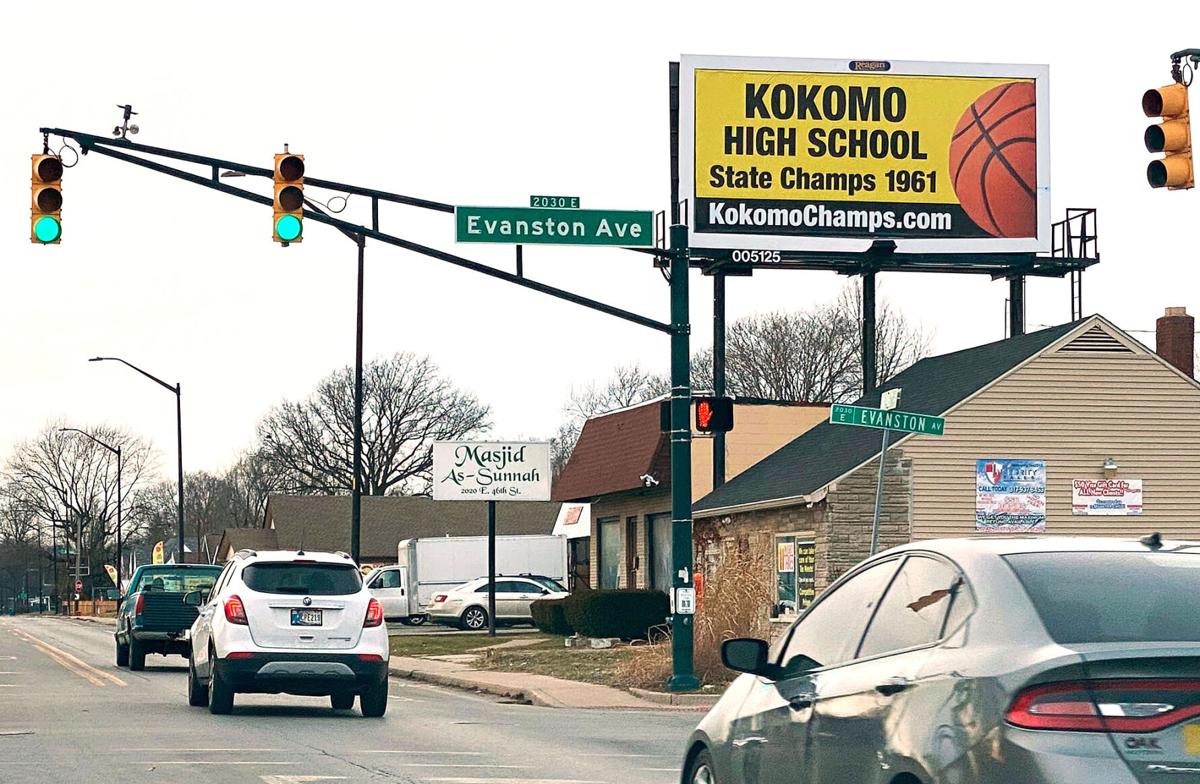 Who were the Indiana state basketball champs in 1961?

If you want to know the answer, just take a drive around Indianapolis.

Last month, dozens of billboards began popping up at random locations all around the city, with posters reading “Kokomo High School State Champs 1961.”

For nearly everyone driving past the signs, the sudden advertisement for a school located about 50 miles north of Indianapolis was baffling. Many took to Twitter to express their perplexity.

“Every corner I turn there’s another billboard for Kokomo HS’s state championship in the 60’s,” said Becky Hiatt last month.

“Am I the only one who has noticed these ‘Kokomo High School State Champs 1961’ billboards all over town?” tweeted Sean Copeland, a radio host on WYXB. “What are they about? I feel left out of an inside joke.”

But the signs are no joke. In fact, they’re doing exactly what they were meant to do: get people talking about billboards.

Bill Platko, the company’s general manager, said employees started brainstorming ways last year to show advertisers that billboards really work to get the word out about their products or services.

In the past, he said, some outdoor ad companies have put up hundreds of signs in a city with a fake product, along with a website leading viewers to the company’s webpage. The idea is to start a buzz and get people asking questions.

So last year, Platko’s company decided to do the same thing. But instead of using a fake product, it chose Indiana’s favorite pastime.

“With Indiana having a huge basketball fan base and history, it seemed natural to go with the Kokomo question,” Platko said. “Being sports fans, we thought that was pretty cool.”

The company also liked the fact that this year marks the 60th anniversary for the school’s historic, underdog win against Emmerich Manual High School in Indianapolis.

Last month, Reagan Outdoor Advertising dedicated 100 billboards to tout Kokomo’s championship win. Some of the signs also included a photo of the 1961 team.

It was a big commitment from the company, which owns just under 2,000 signs around the city, totaling about 5% of their entire inventory.

But, Platko said, it’s worth it to show people that billboards work. And with the new signs up, the company hopes to prove it.

Before the billboards were placed in early December, the company randomly surveyed 300 people, asking if they knew who the 1961 state basketball champs were. They also asked people if they knew the name of Indiana’s lieutenant governor. (It’s Lt. Gov. Suzanne Crouch, by the way.)

Over the next few months, the locations of the posters will change, but there will always be 100 up somewhere around Indy. The company will randomly survey 300 people every month, asking the same two questions.

The hypothesis is that the longer the posters stay up, the more people will know the answer to the Kokomo question, proving that people really do pay attention to billboards.

“It’s just about heightening the awareness about the effectiveness of outdoor advertising, and the value of what they can do,” Platko said.

But the signs are doing more than heightening awareness about billboards. They’re also giving a huge plug for Kokomo High School.

Dave Barnes, communications director for Kokomo School Corporation, said he personally saw one of the signs in Greenwood. Since the posters went up last month, the school has received calls from residents asking what’s up with the billboards.

“Kokomo School Corporation officials received several calls and inquiries, ranging from ‘Why are we spending corporation dollars advertising in Indianapolis?’ to ‘Good for you, celebrating our state championship’ to ‘Why didn’t you wait for 2021, which would be the 60th anniversary?’” Barnes said in an email.

“We have assured all patrons that the Kokomo School Corporation did not spend a dime for these billboards, but that we do appreciate the free publicity for Kokomo Schools; and specifically, Kokomo High School,” he said.

Platko said his company has also received a good number of phone calls from people in Kokomo asking about the billboards. He said he’s happy to fill them in both about the business, and the game.

“It’s been kind of fun,” Platko said. “It’s about creating some buzz and excitement about the topic.”