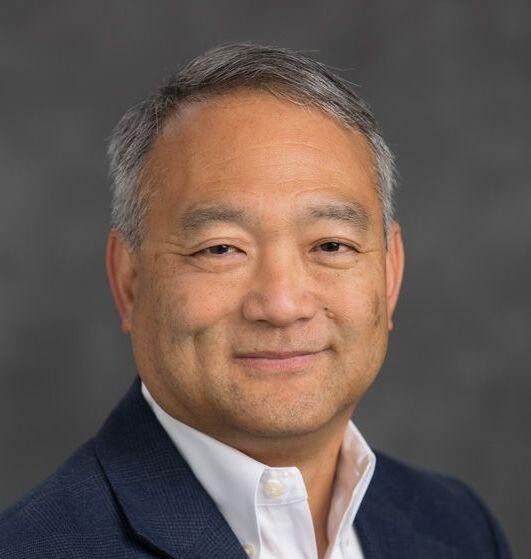 BUNKER HILL — A company that grows algae and turns it into specialty biochemicals and animal feed is moving to the Grissom Aeroplex with plans to add around 25 jobs in the next five years.

Gen3Bio currently has labs in Toledo, Ohio, and office space in a work co-op at the Purdue Research Foundation in West Lafayette. Now, the company is consolidating all of that in a 2,300-square-foot facility located at 1170 N. Lancer St., Peru.

CEO Kelvin Okamoto said the new location will house a lab and equipment to grow, test and process algae, including a 700-gallon tank in which to produce the algae.

That algae will then be transformed into specialized animal feed and aquaculture fish food, as well as a versatile chemical called biosuccinic acid. The acid would be made from sugars produced by processing the algae. It’s a natural chemical that is used in food and numerous other products.

Okamoto said one company currently has a monopoly on producing biosuccinic acid, but the process Gen3Bio has developed will produce it at a much lower cost.

“There is way more demand than supply for that material,” he said. “The issue is that the way the other companies make it is very expensive.”

He said the company also plans to partner with microbrewers and food processors to harvest their carbon dioxide and other nutrient-rich byproducts to use in their algae processes.

That reduces costs for those businesses, which get charged by wastewater treatment facilities if they discharge extra nutrients in their wastewater. Plus, by capturing carbon emissions, those companies can get carbon tax credits, which have just been set at $51 per ton by U.S. President Joe Biden’s administration.

“That saves those places money, and we then get their output that we turn into specialty chemicals or feed that makes money for us,” Okamoto said.

The company is also looking to partner with small municipal wastewater treatment facilities to harvest their carbon and nutrients, and is currently in initial talks with Peru Utilities to implement that part of the business, he said.

Once those partnerships are up and running, Gen3Bio will be the only company in the U.S. that can go from harvesting carbon and nutrients, using its algae production, and then processing it into profitable byproducts, Okamoto said.

“We actually string the multiple steps together to do this,” he said. “Most companies focus on just one.”

Okamoto said they currently have a small team to launch the Peru facility, but hopes to add more workers as production ramps up. He said they anticipate making $5 million to $10 million in annual revenue within five to seven years.

He added that one of the main attractions of moving into the Peru facility is the fact they have room to expand to grow the company, including adding more equipment, lab space and employees.

“We’re now going to be in control of the building and how it operates,” he said. “We intend to grow, and that building would eventually get expanded.”

The company is set for a soft opening in mid-June.

The Miami County Council last month approved a five-year, 60% tax abatement for the company on the $185,000 in new equipment it is installing at the facility. In return, the company has agreed to keep a minimum of five employees.