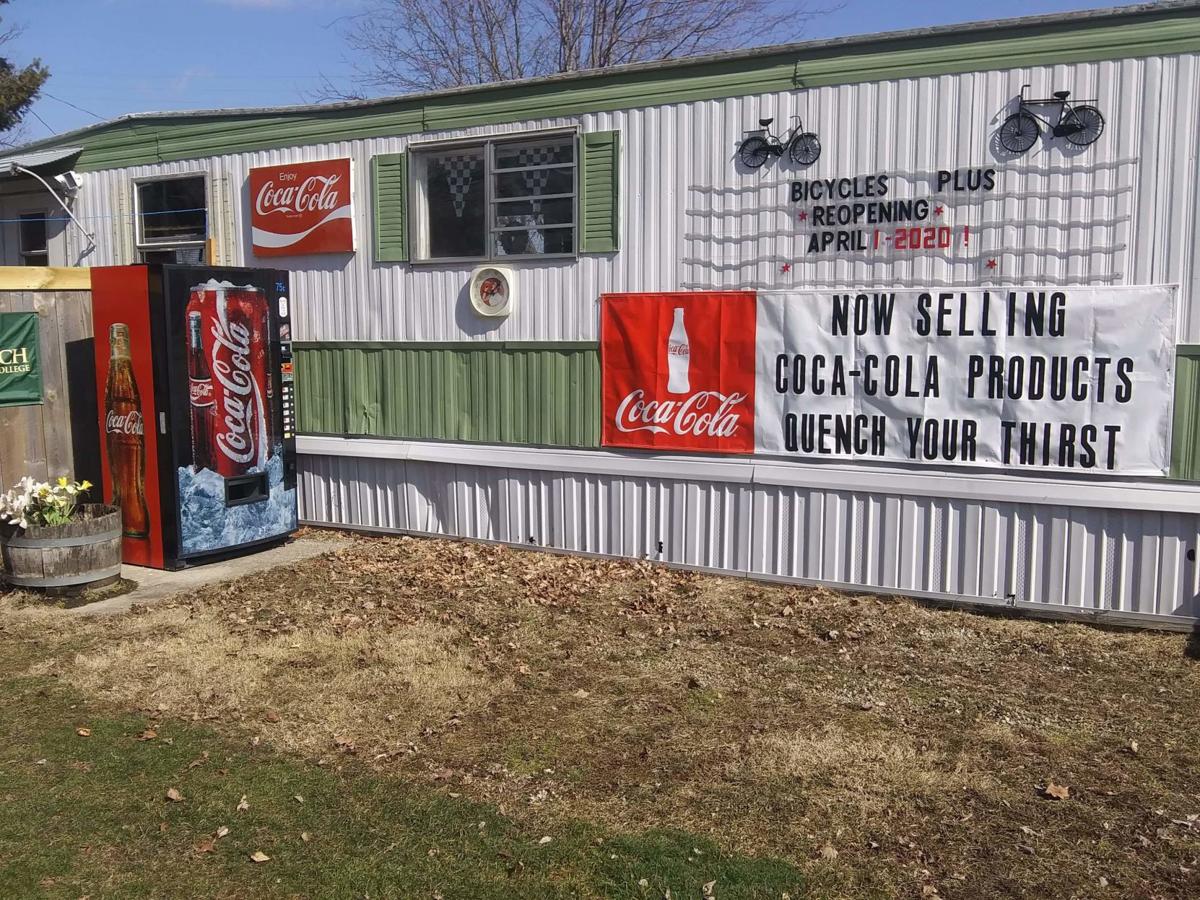 McGraw’s Bicycles Plus reopens on April 1. 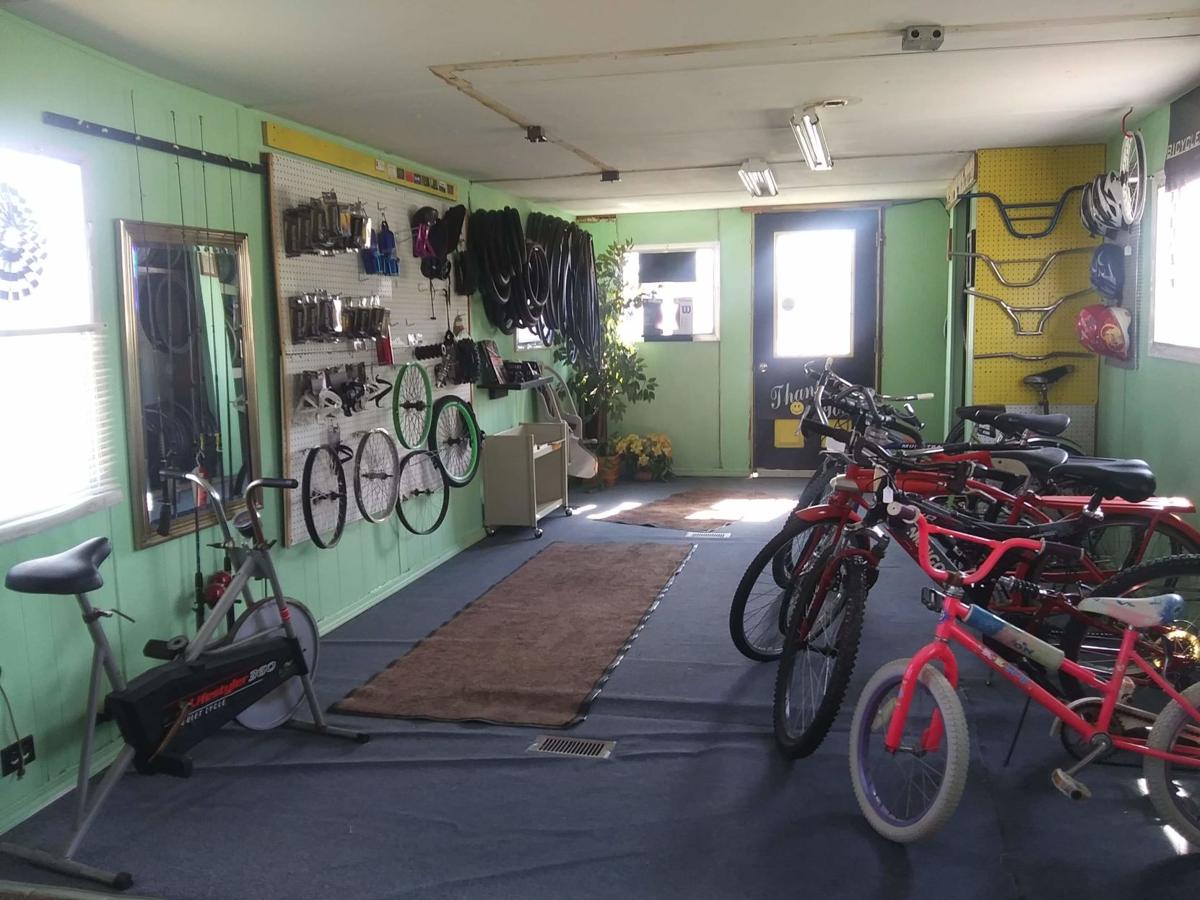 The larger space allows for more bikes to stored inside. 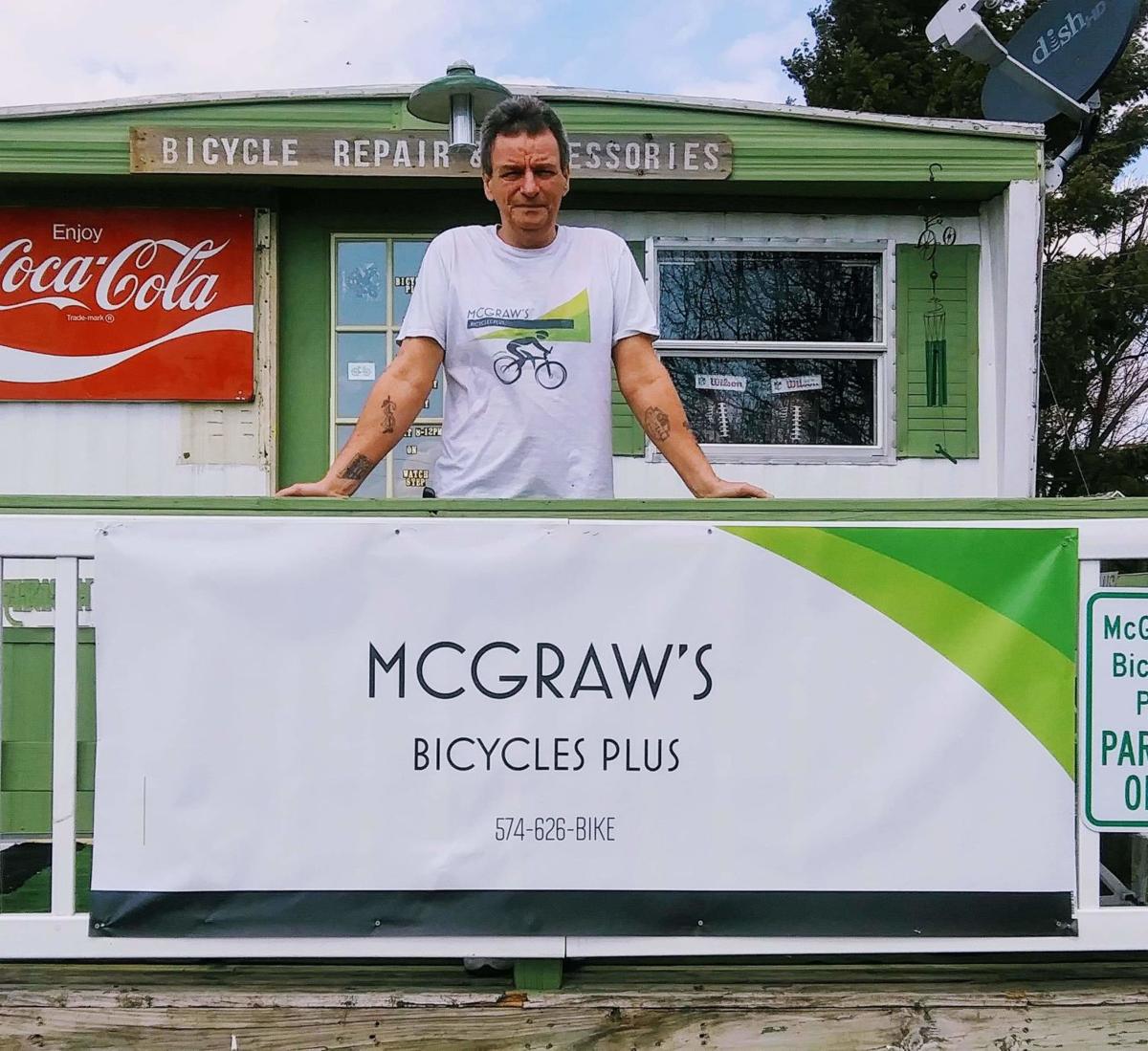 Dale McGraw is ready to open his expanded bike shop.

McGraw’s Bicycles Plus reopens on April 1.

The larger space allows for more bikes to stored inside.

Dale McGraw is ready to open his expanded bike shop.

WALTON – Last year was so good for Bicycles Plus in Walton, they’re moving again.

This time it’s not as drastic as the move from Depot Street to Dutchess Street.

The second mobile home on owner Dale McGraw’s property became vacant, so he’s moving from the small, seasonal shack he built to the larger structure.

With the heat and other amenities, he’ll be able to run the business year-round instead of closing in October.

That includes being open for Christmas sales.

“It’s a whole lot nicer, and I think people will like it,” McGraw said.

With more room, he’ll also be able to do more repair work and have a faster turnaround time, he said. He already has repair jobs lined up for when he opens on April 1.

For those looking for a bike instead of repairs, McGraw has 52 ready for sale. They’re the old style bikes built before 1980, made from steel and solid construction. Newer ones are “disposable,” he said.

The shop’s new location will also be more visible from U.S. 35, and he’s turning the old shop area into more parking.

McGraw brought his business to Walton about four years ago. He’d been repairing bikes since he was about 10, learning the craft from his grandfather. And after an industrial accident damaged his hand, he returned to repairing them.

Last year, the town needed his old shop on Depot Street when they were demolishing a row of 19th century buildings — many beyond repair — for its new community center. So the city made a land swap, giving him a new location and giving Walton room for the community center.

Many of the bikes McGraw reconditions have been donated to keep them out of landfills, and some are classics. He knows could make more money putting them on Ebay, but he wants them used like they’re supposed to be.

The shop’s motto is “Every child should have a bike,” he said.

Although McGraw prefers working on and refurbishing the older bikes, he will repair any type, including newer children’s bikes, mountain bikes and some higher-end bikes. However, he doesn’t work on the newer kinds that use computer chips because he doesn’t want to get into things he doesn’t know, he said.

Along with the bikes, Bicycles Plus will sell handlebars, grips and other bicycle equipment. It will also start carrying camping equipment, like tents and coolers.

“Slowly but surely, we’re building it (up),” McGraw said.

Despite all these changes, he still wants Bicycles Plus to be a place where people come to get bikes for their kids, to have their bikes repaired or to just hang out and chat.