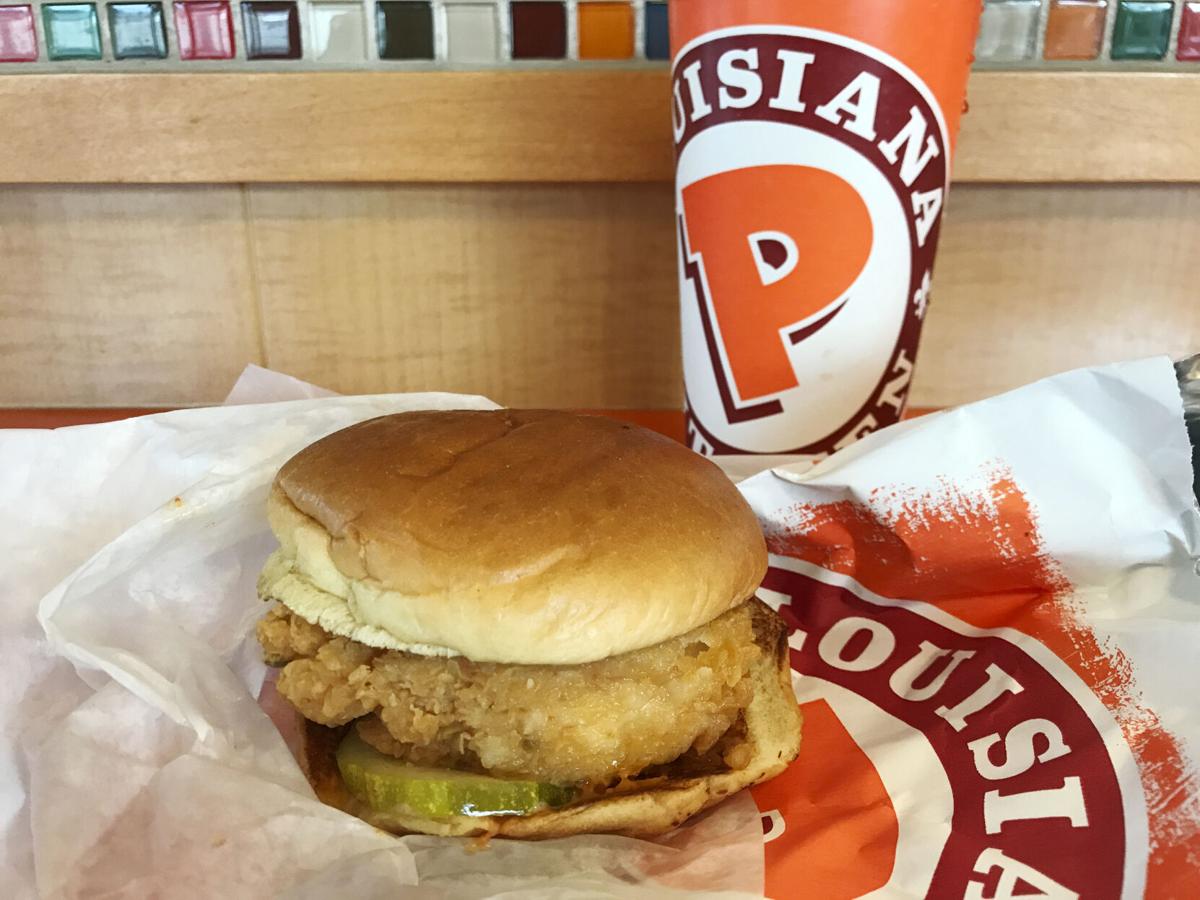 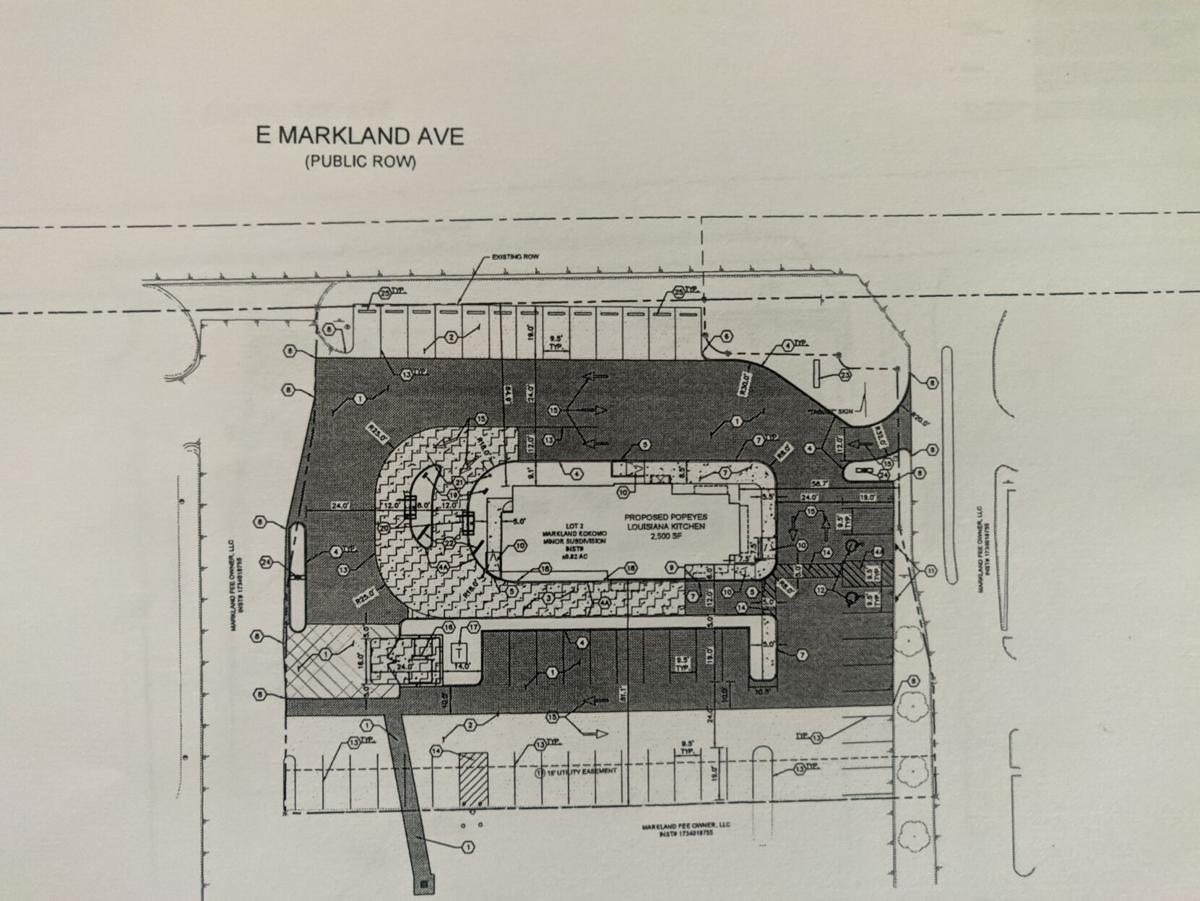 A fast food chicken sandwich giant will soon have a location in Kokomo.

Popeyes is planning to open its first store in the City of Firsts later this year, according to documents submitted to the Kokomo Plan Commission and the project’s developer.

The restaurant will be located at 1719 E. Markland Ave., near the Markland Mall and just east of the Arby’s.

Cory Detamore, the project’s developer, told the Tribune Wednesday construction is set to begin in February, weather permitting, and is expected to last three months at the most.

“We’ll definitely get rocking and rolling and rolling on it,” Detamore said. “We’re finalizing all the budget numbers and awarding contracts at this point.

“Popeyes is a really strong brand right now. It’s definitely excited to be in Kokomo.”

An email seeking comment from Popeyes was not immediately returned Wednesday morning.