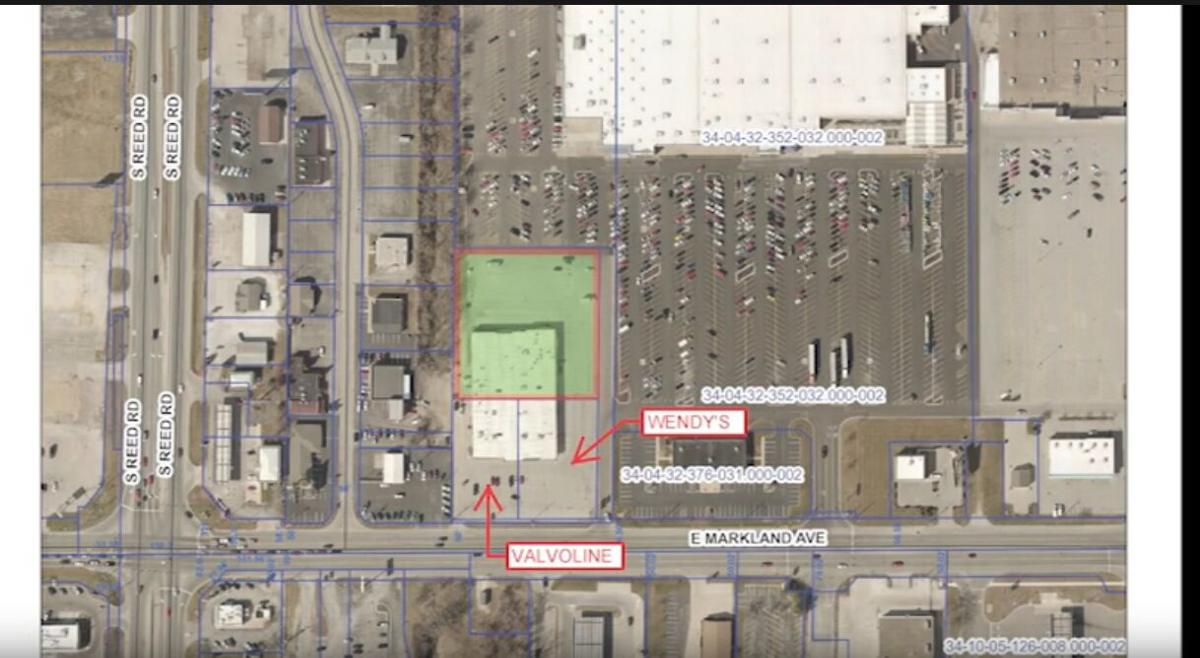 A new 13,700 square foot commercial retail development will be built near Walmart and will house 7 tenants, according to development plans approved earlier this month by the Kokomo Plan Commission. 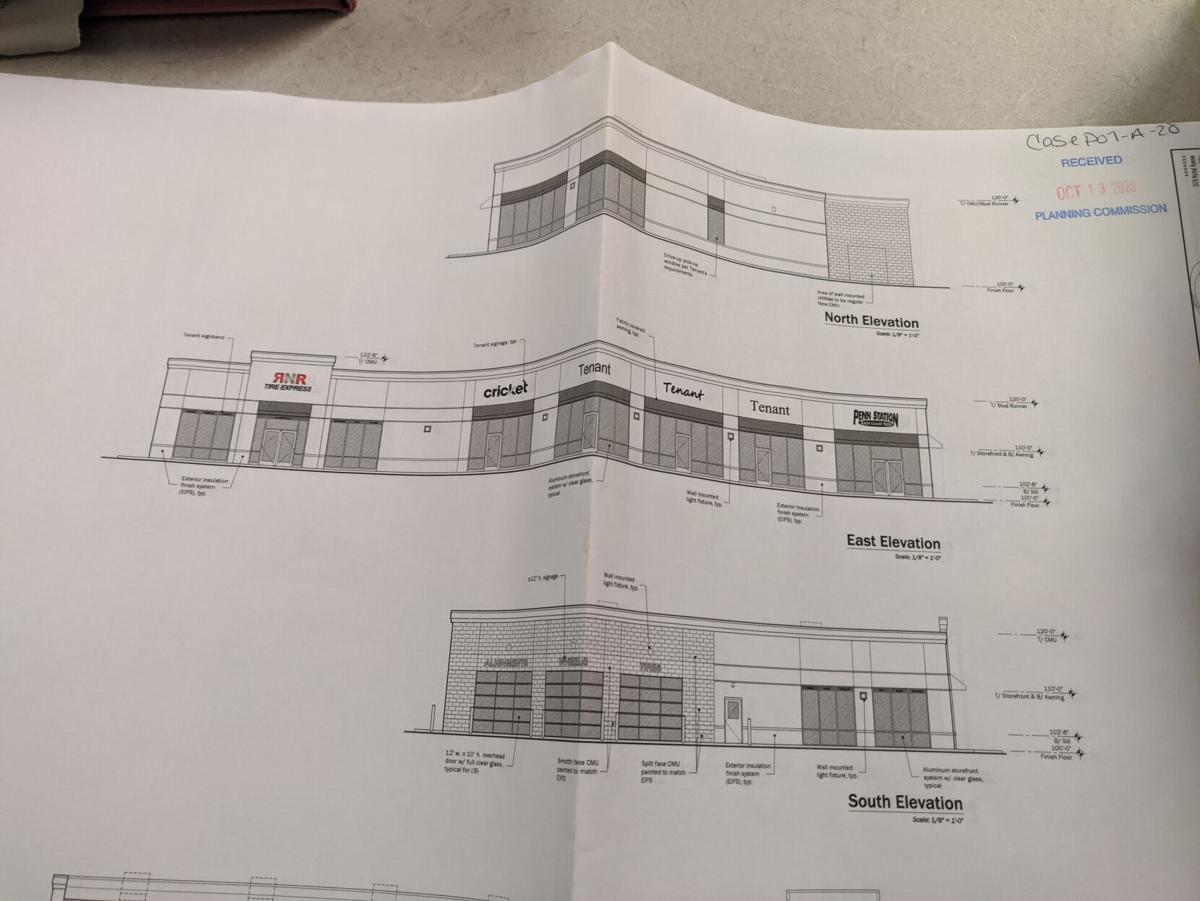 A new 13,700 square foot commercial retail development will be built near Walmart and will house 7 tenants, according to development plans approved earlier this month by the Kokomo Plan Commission.

A new commercial retail development is coming to Markland Avenue near Walmart.

Construction on a 13,700-square-foot strip mall that will house six new businesses on the city’s east side is set to begin next month, according to Brian Cross, a co-owner of Carmel-based Civil Site Group, which has been hired to design the new development.

The strip mall will be located just north of the newly constructed Wendy’s and Valvoline Instant Oil Change, and will include parking spaces, an entrance from the access road, lighting and landscaping, Cross said.

The strip mall is the third and final development of a piece of property that used to house a Pep Boys, a discount store and iconic 40-lane Astro Bowl and, more recently, GameStop, Don Pancho’s Mexican Restaurant and Country Choice, a local meat shop.

A major structure along East Markland Avenue, in front of Kokomo’s Walmart, is being targeted for demolition and redevelopment, putting existi…