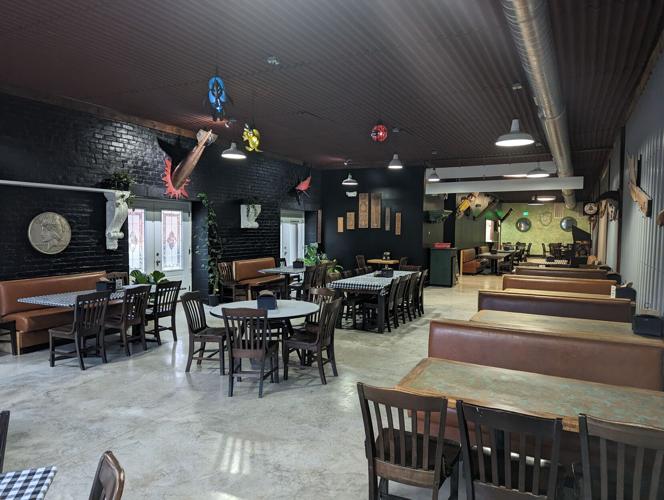 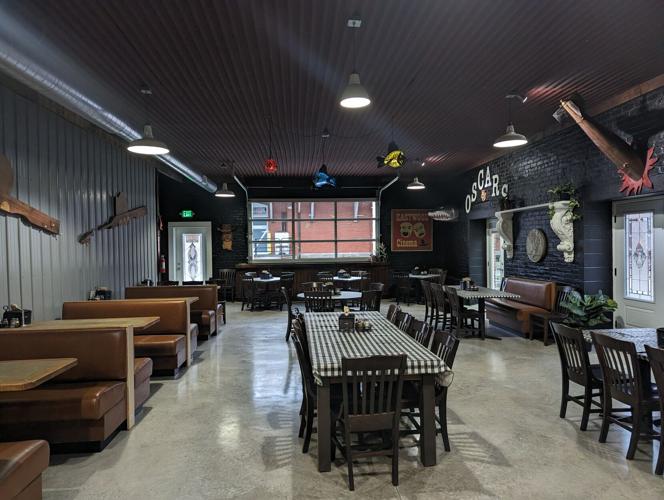 Having trouble finding a table at Oscar’s Pizza is now a thing of the past.

The downtown restaurant has greatly expanded its seating area following the purchase and extensive renovation of space directly adjacent to the establishment.

The renovation has now expanded the total square footage of Oscar’s from around 1,500 square feet to more than 3,000 square feet. With the added space, the restaurant now has seating for more than 100 and has expanded its kitchen.

The restaurant’s original space has served its purpose well since Oscar’s opened in 2015, but the limited seating was an issue for the restaurant. That became more apparent in the colder months, when customers are not able to take advantage of the outdoor patio seating.

The lack of indoor seating also posed a problem last summer when out-of-town families came into Kokomo to attend tournaments being held at Championship Park and dozens of players and their families visited Oscar’s.

“People used to call and ask ‘Can we make reservations?’” Matt Rust, co-owner of Oscar’s Pizza, said. “Well no. We’ve only got like three seats. ... I can take a reservation now. Now we got room for them (Championship Park visitors) inside too.”

Fortune Companies, Inc. owns the building directly north of Oscar’s Pizza and has divided it up into three separate parcels. Scott Pitcher, of Fortune Companies, reached out to Rust, asking if he was interested in purchasing one of the parcels. Rust saw it as an opportunity that was too good to pass up.

The new space is decorated similarly to the original space. A new stand-up Marvel Superheros arcade machine lines the new space’s north wall, right next to the old Pac-Man tabletop arcade game. The new space also includes doors that lead to the outdoor patio. A glass garage door fills the east wall and can be opened during the warm weather months to let the breeze in.

“Scott and Ryan (Pitcher) did a great job,” Rust said of the renovation work.