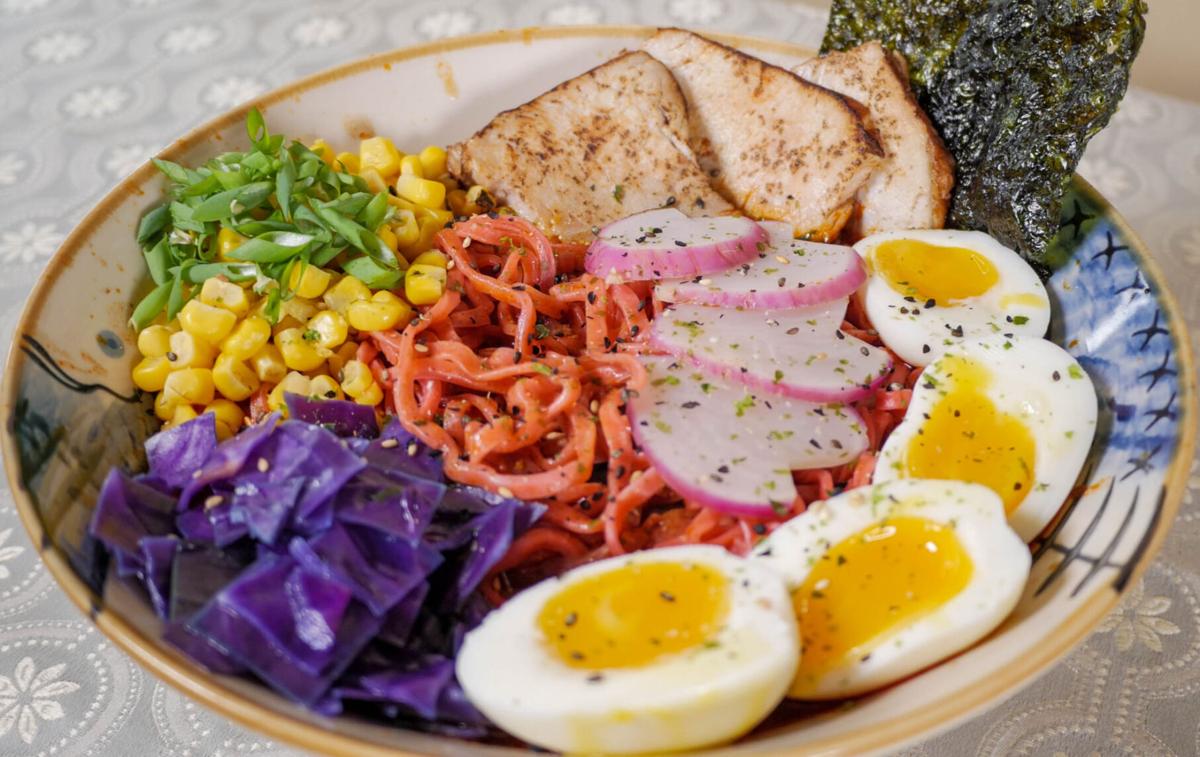 This photo shows one of the ramen dishes served by Ryuzashi Ramen. The company’s bone broth takes three days to make, the noodles are handmade and the eggs come from the owners’ chickens. 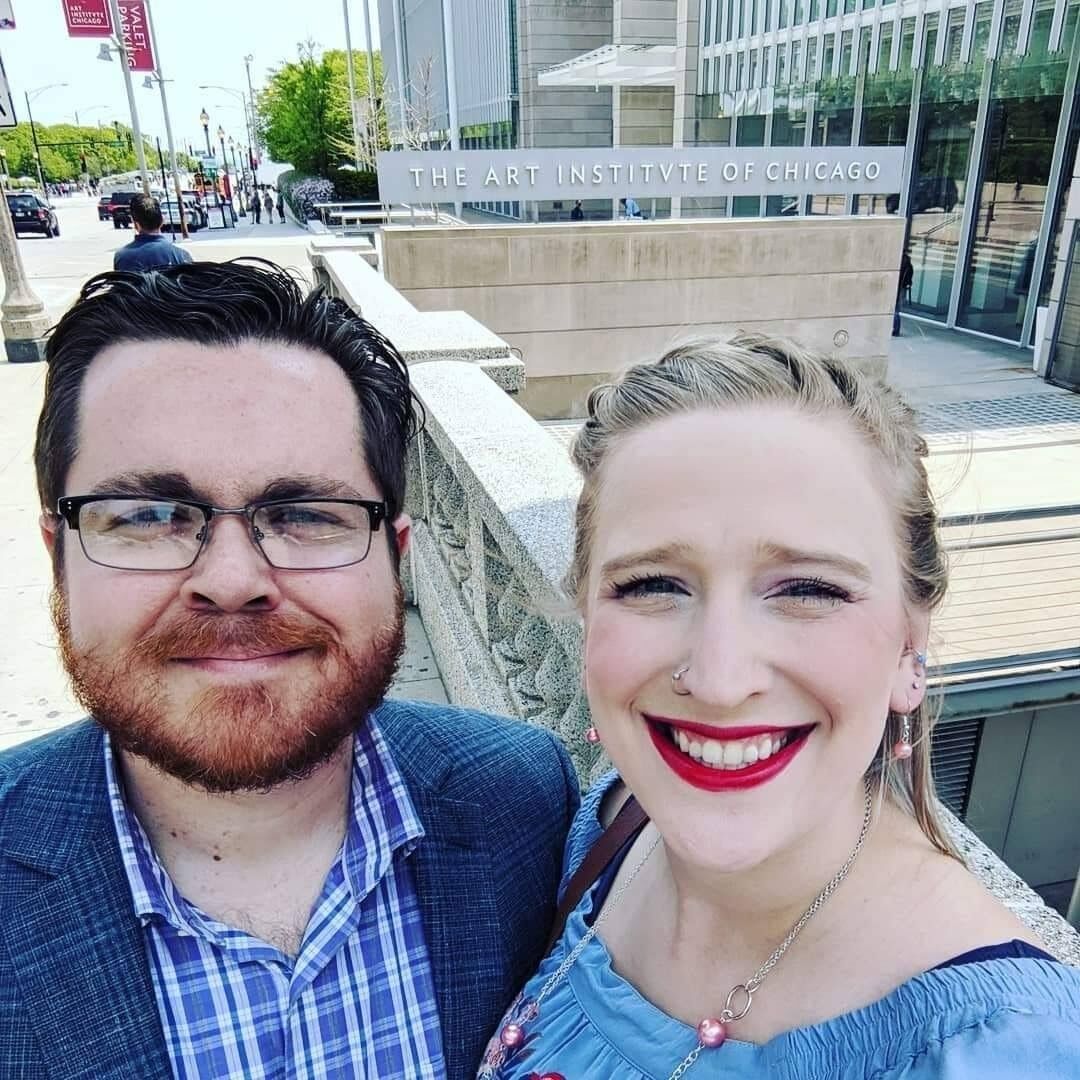 This photo shows one of the ramen dishes served by Ryuzashi Ramen. The company’s bone broth takes three days to make, the noodles are handmade and the eggs come from the owners’ chickens.

Joshua King fell in love with ramen when he lived on a military base in Japan in the ‘90s, but he ran into a problem when he returned stateside.

“I was really sad to find really no ramen places anywhere,” he said. “Nowadays you can find it if you look hard enough ... but there really isn’t anything in Kokomo.”

So he and his wife, Meriah Tigner, made their own ramen business.

Ryuzashi Ramen had its debut in January as a pop-up business at The Coterie selling a Hoosier version of okonomiyaki, a type of Japanese pancake.

The dish was a success, selling out very quickly.

“We did not expect that many people that fast,” King said. “We thought ‘Wow, this works.’”

While the okonomiyaki was a success, King and Tigner really wanted to make and sell ramen. But, to do so, they needed a full kitchen.

So the two partnered with the Kokomo Farmers’ Market to use its kitchen in the Market Store for the pair’s next pop-up event: a Valentine’s Day-themed ramen available to buy on the day before.

Like the pop-up event in January, the ramen dish sold out of all 50 bowls in about an hour. The two had to turn down people who traveled from Peru and Indianapolis, King said.

Ramen in the United States, for years, has been associated with the bargain-priced ramen sold by Maruchan. But within the past decade, craft ramen has become more and more popular in the U.S. as more and more are beginning to realize they’ve only known a much lesser version of the traditional Japanese dish.

Ryuzashi Ramen’s creations are about as opposite to the bargain ramen you can find at any grocery store as possible.

The business’ bone broth takes three days to make, the noodles are handmade and the eggs come from the couple’s own chickens. The two use Indiana-sourced ingredients for the flour, bones, meat, soy beans, cabbage and more for their ramen whenever possible.

“We’re not willing to compromise on our process,” King said. “The thing about ramen in restaurants in the U.S. ... most of the time it’s just little packets they put in these boiling stock pots. It’s just a concentrated soup powder. We’re not willing to do that. We will always take the time to make it right so that people can have an authentic Japanese ramen experience.”

The couple’s end goal is to one day open a standalone restaurant, but they first need to see if there’s enough repeat demand after the novelty wears off before seriously considering a dedicated storefront.

In the meantime, though, the two will continue to hold pop ups. The next is scheduled for March 13 at the new Farmer’s Market Store, located at 115 W. Sycamore St.

An online ticket ordering system will be used for both events that will allow customers to preorder their bowls and pick up the ramen kit the day of.

For more information and to follow updates on pop-up events, visit the businesses’ Facebook page at www.facebook.com/RyuzashiRamen