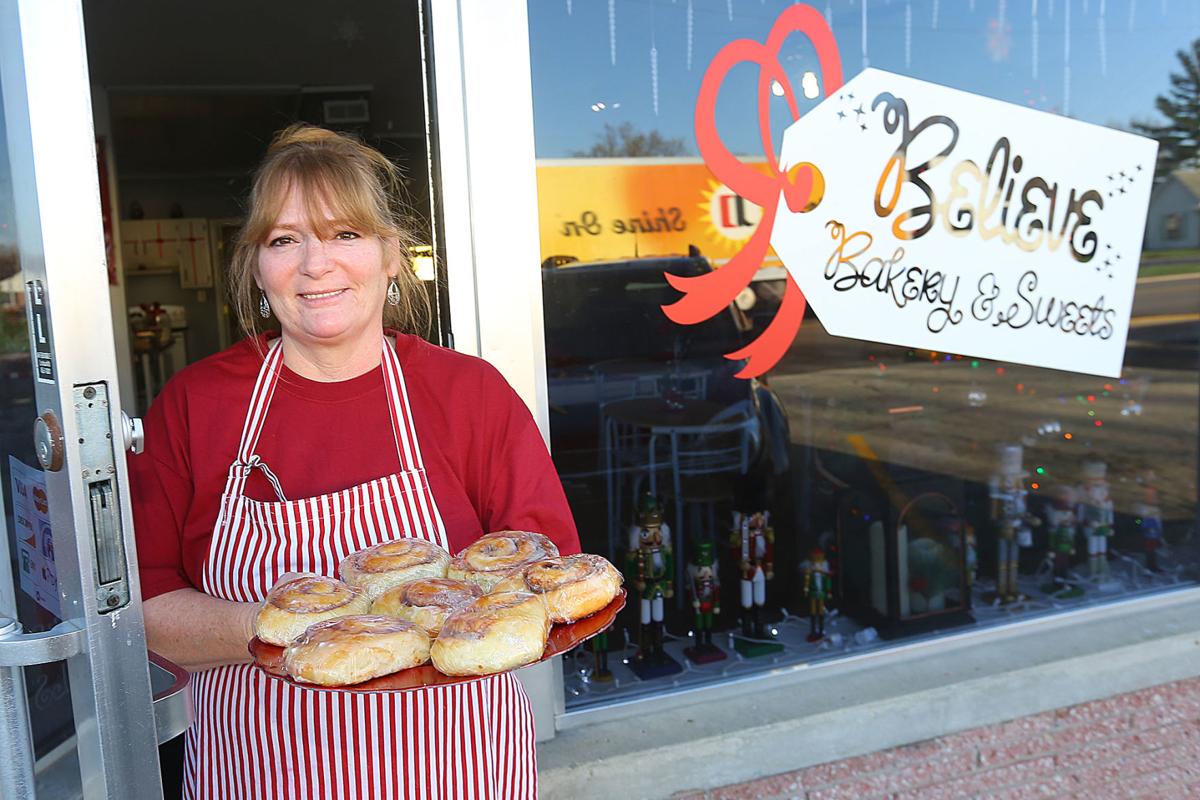 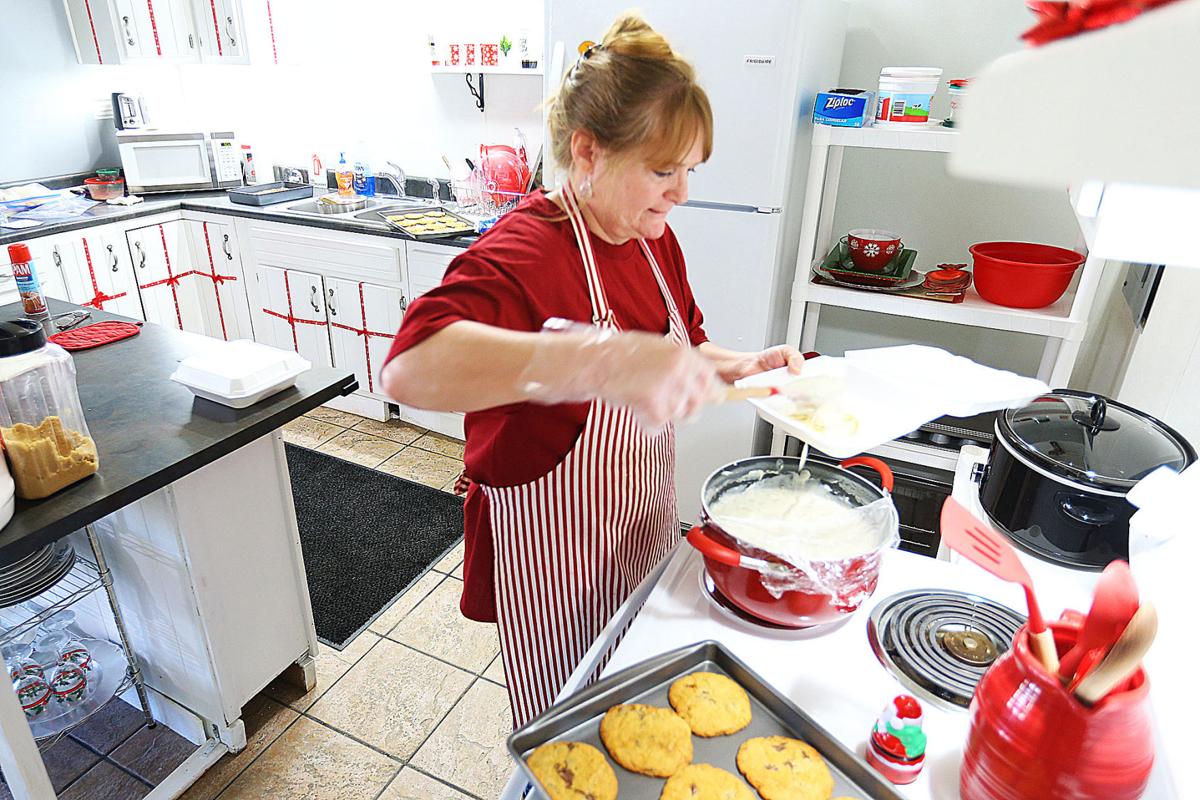 GALVESTON – For Laurie Dowell, Christmas is more than just a single day or even a season. It’s a yearlong celebration.

So it only makes sense that Dowell would open up a bakery selling pies, cookies and other sweets in a store adorned with Christmas trees and other holiday decorations.

The bakery sells items one would expect – pies, cookies, brownies, cupcakes, buckeyes, Oreo balls and more. Her best-sellers include the homemade cinnamon rolls and candied grapes.

But it’s the custom creations and dedication to quality that makes Believe Bakery and Sweets unique compared to anything one would find prepackaged at the grocery store.

In an interview with the Tribune last week, Dowell recalled a custom order for a pineapple pie a customer ordered for his father. The son was looking for the type of pie his father’s mother made several decades ago.

Though he didn’t have a recipe, Dowell scoured the internet looking at 150 different pineapple pie recipes before finding one that had the same or similar ingredients that would’ve been used that long time ago.

“He came and picked the pie up, and 45 minutes later he called me and said that his dad was crying because it was exactly like his mother would make,” Dowell said.

“I like making people happy, and if they come in wanting something special, I want to make that possible for them.”

Since she was a child, Dowell has always loved baking and always knew she’d eventually open up her own shop. She’s brought the old school ways she was taught. That means using real sugar, real vanilla, real cocoa fudge, real butter and using unbleached flour for a lot of the baked goods.

“I grew up baking with my grandma and my mom,” Dowell said “It’s my go-to whenever I am stressed or happy or sad. Some people like to do puzzle books or read or whatever. I like to bake. That’s my hobby.”

When the coronavirus scare is over, the bakery will serve ice cream, will stay open later and will hold a cookout serving smoked foods on one Saturday each month.

The pandemic has made things more challenging, but Dowell said she’ll keep the shop open as long as it breaks even.

“The support from the town has been amazing,” Dowell said. “I was doing better than just paying the bills before all this happened, but as long as it continues to pay its own bills, I’ll be able to stay open.”