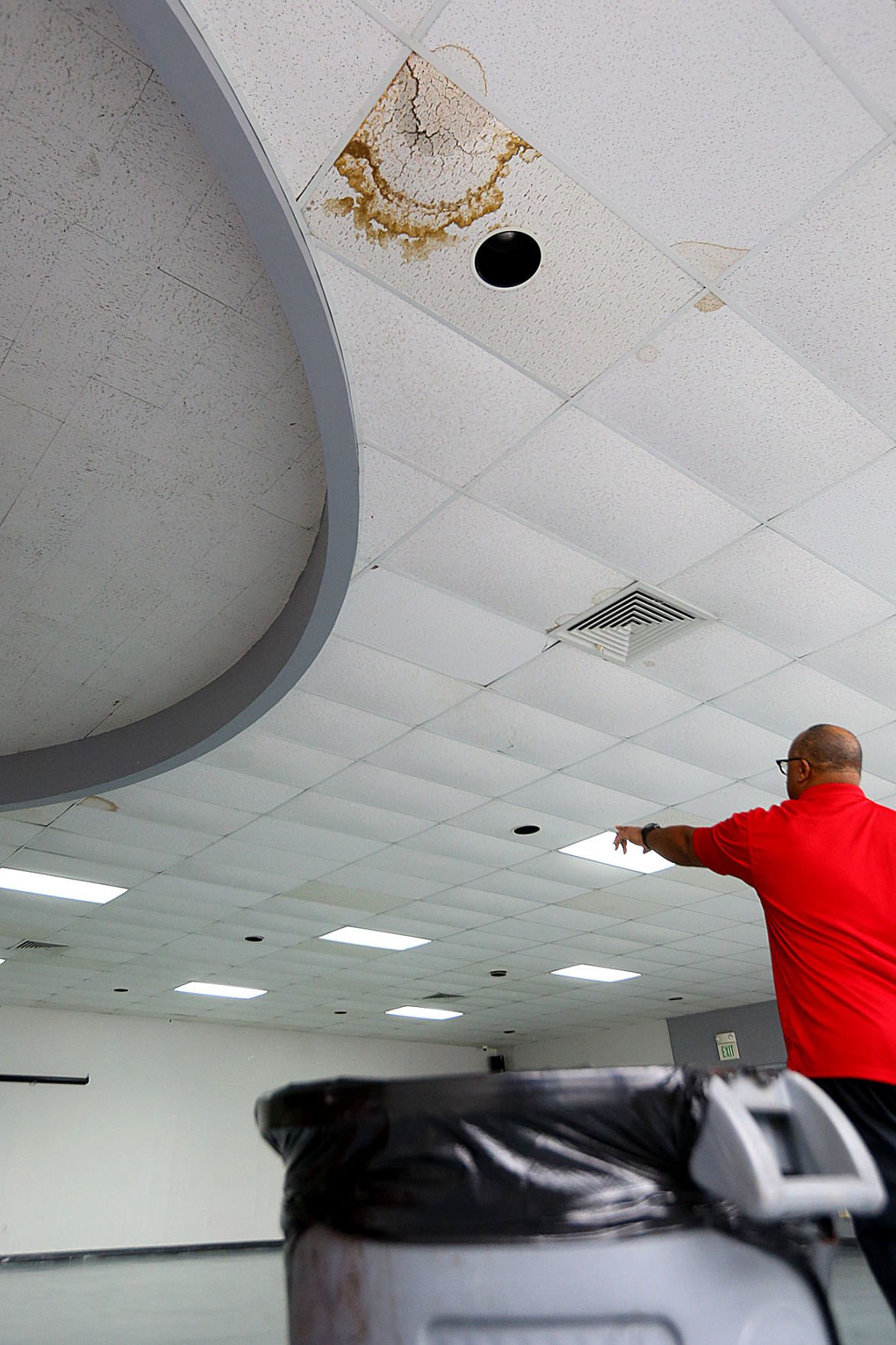 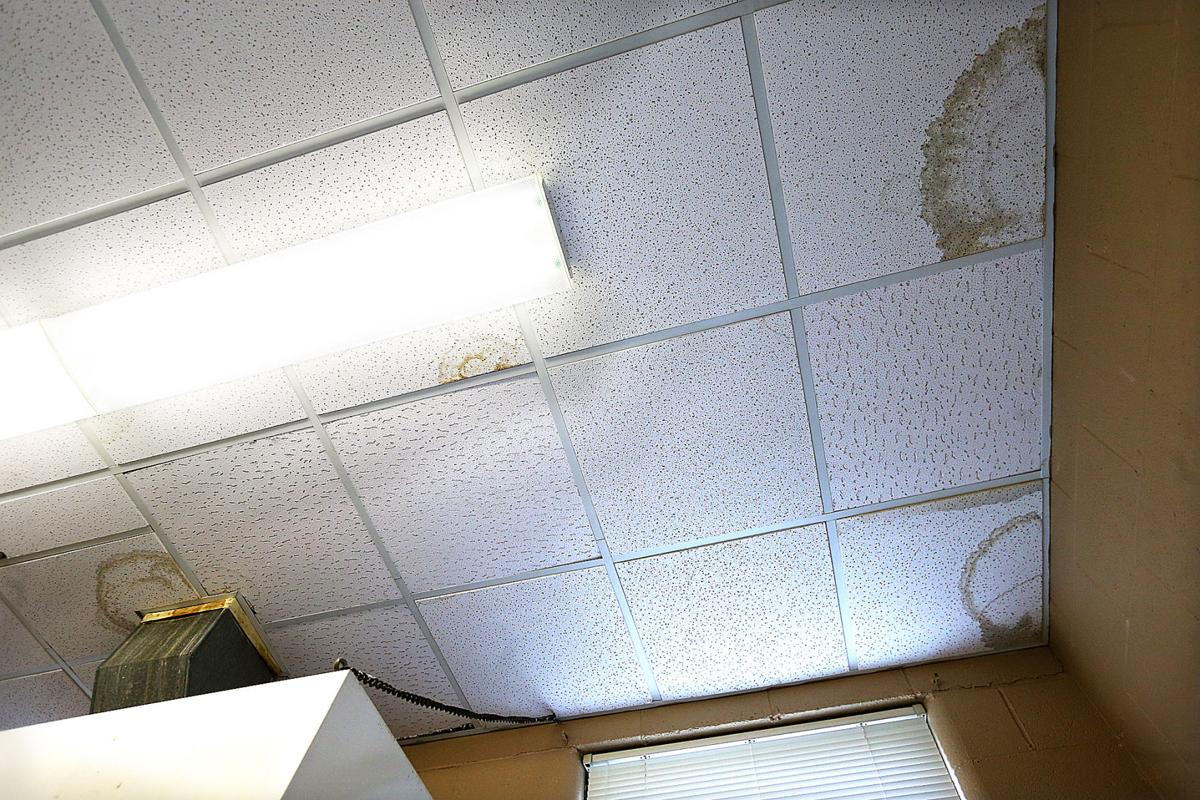 The Carver Community Center will fix water damage due to an old roof thanks to a Community Development Block Grant.

The Carver Community Center will fix water damage due to an old roof thanks to a Community Development Block Grant.

The Carver Community Center will be able to fix leaky roof problems thanks to a Community Development Block Grant.

The city of Kokomo announced Wednesday that it has awarded the Carver Center the $44,000 it requested to replace the roofs of its classroom and Senior Citizens buildings, which houses the center’s after school programs.

The roofs haven’t been replaced since the additional buildings were added onto the main building in 1962. The nonprofit has done patchwork over the years, but the leaks have gotten to a point where it’s becoming a safety hazard, Donta Rogers, executive director of the Carver Center, said.

“It’s really bad now because tiles are starting to fall out of the ceiling,” he said. “When you have these issues, it’s unsafe for one, and it affects the programs.”

Last year, the center received a CDBG grant of $40,000 to fix the roof above its small gym.

“Anything can happen when you have an older building and the facility’s issues are outweighing the money coming in, so what do you do,” Rogers said. “So when they grant us the type of money like this, I’m thrilled to death.”

The city received a total of $827,673 in CDBG funds for the 2020-2021 fiscal year, slightly more than what the $810,000 the city was projecting. Because of that, the city was able to fund all but one of the four requests from local nonprofits to fund programs. Pritesh Shaw, development specialist for the city of Kokomo, said the city is expecting to receive the money mid-to-late summer.

Administered by the U.S. Department of Housing and Urban Development, CDBG grants largely fund infrastructure and housing projects that benefit low- to middle-income earners, but the federal government allows up to 15% – to go toward “public service agencies.”

Out of the $827,673, the city received, $100,000 is going toward such “public service agencies,” including the Family Services Association, Very Early Childhood Education Center and Bona Vista.

The nonprofit received all of the $30,000 it asked for. The funding will go toward its domestic violence shelter.

The shelter allows victims of domestic violence to stay for 45 days. After the end of 45 days, the victims must either enter another program or enter permanent housing. FSA’s shelter has been funded by CDBG funds for the last four years.

The center received the full $25,000 it asked for to cover its operating and maintenance expenses.

The center, located in the United Way of Howard County building at 210 W. Walnut St., offers families a place to go with their children to play for free. It also offers toys, books and activities designed to encourage parents to play with their children.

President/CEO Brianna Boles said early this month that the nonprofit is looking to expand its adult day habilitation services. The plan is to remodel the interior of the South Plate Street location, move adult day habilitation services to the building, add a gym recreation area, an art room, a sensory area, a technology area and three new classrooms.

“This is going to allow us to expand those services and not have a building sitting vacant or desolate in Kokomo,” Boles said.

Boles told the city’s Citizen’s Review Committee, the group of people who decided the allocation amounts for the “public service agencies,” that the nonprofit was seeking other funding methods to close the $112,000 gap. A message left for Boles seeking comment on an update on funding was not returned.