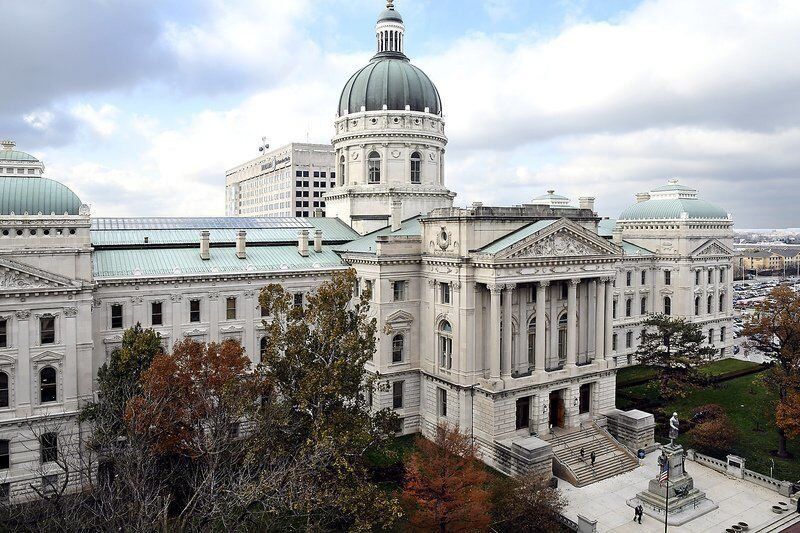 At the Statehouse in Indianapolis, state officials are concerned about budget shortfalls caused by the coronavirus pandemic. 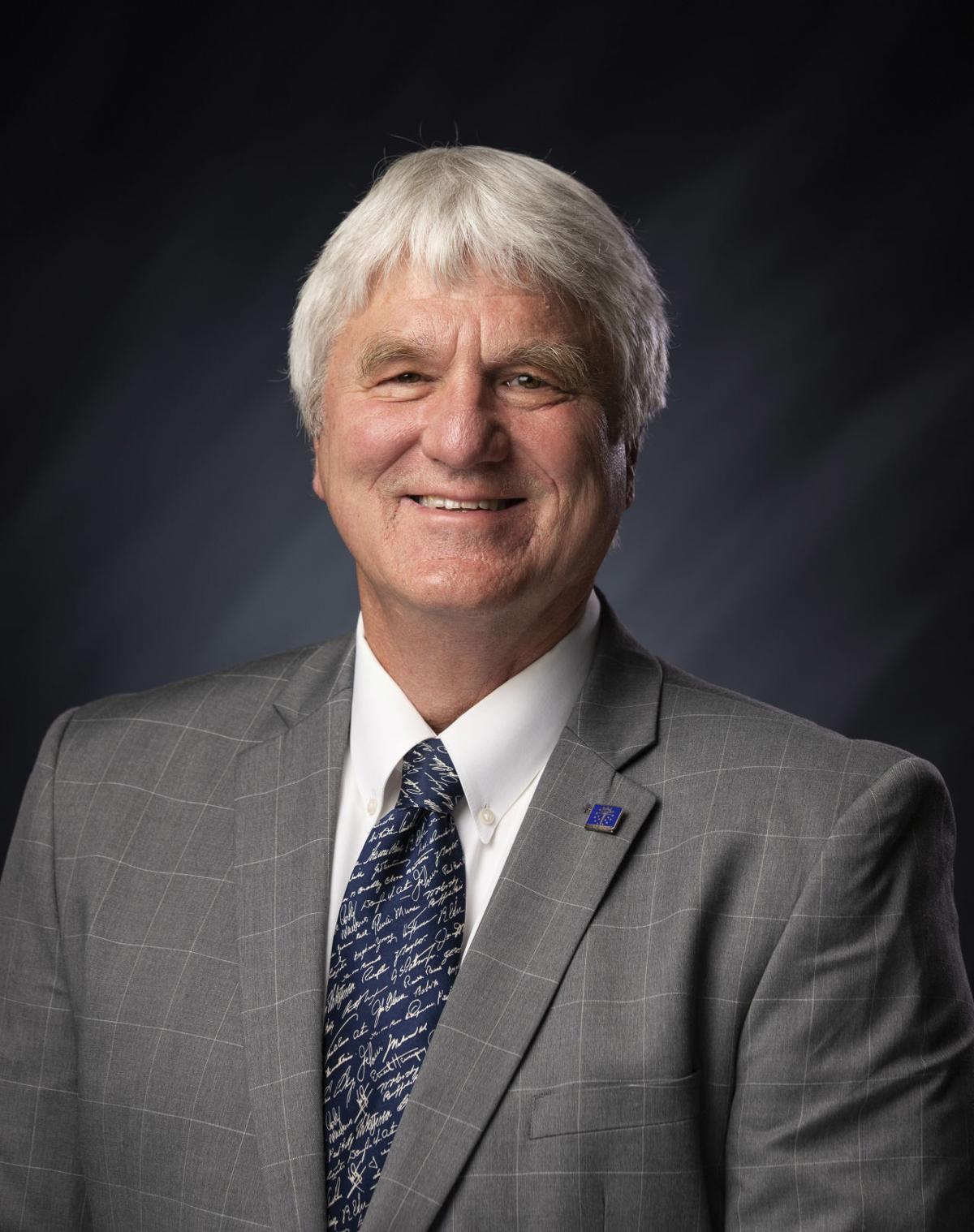 INDIANAPOLIS — Committee members heard over five hours of testimony on Monday concerning a controversial bill that educators worry would limit teachers’ ability to teach about race and racism in the name of transparency for parents.

House Bill 1134 would create a committee, composed of educators, parents and interested community members, to review teacher materials and make recommendations. Parents could register complaints about lessons that made their children uncomfortable.

“It enhances parents’ ability to see what’s being taught and required in schools with the development of a portal through which parents will have access to all curriculum and educational activities,” said bill author Rep. Tony Cook, R-Cicero. “For parents’ convenience, the portal will have the capability to opt students in or out of the curriculum that the school board has approved as optional.”

Rhonda Miller, with Purple for Parents, said teachers, through “radical, progressive, social-emotional programs” tell children “their whiteness is advantageous and if you’re a child of color, you are oppressed.”

“I can tell you parents are incredibly frustrated with how they’re being targeted by their school boards,” Rhonda Miller said.

Rhonda Miller said that she was concerned about schools supporting children who “decide to become transgender” with mental health services against parent wishes.

The bill would require educators to post curriculum materials online where parents can review and require parental permission for students to obtain mental health services — a concern for child advocates.

Multiple educators and children advocates testified that they believed the bill would add to the teacher shortage by discouraging current and former educators.

Laura Falk, a Black woman and Diversity Initiative Specialist at the West Lafayette Community School Corporation, said she’d discouraged her own son from pursuing a career in education. She said that marginalized groups already experienced discomfort under the current education system — and had for decades — without the protections of this bill.

In a question to another speaker, Rep. Tonya Pfaff, D-Terre Haute, revealed that a college student pursuing education called and asked if they should change majors because of this bill. Pfaff, a teacher in Terre Haute, said she knew about the teacher shortage firsthand.

Scott Miller, a superintendent at the School City of Hammond, said that a provision protecting students from feelings of “discomfort” would inhibit teaching historical events, including the Spanish Inquisition.

“If a student who practices Catholicism felt uncomfortable about how the Catholic Church silenced opposition through torture, this class discussion could easily result in a complaint,” Scott Miller said.

The committee members didn’t voice their opinions on the bill Monday and will vote on amendments and final passage today after additional testimony.