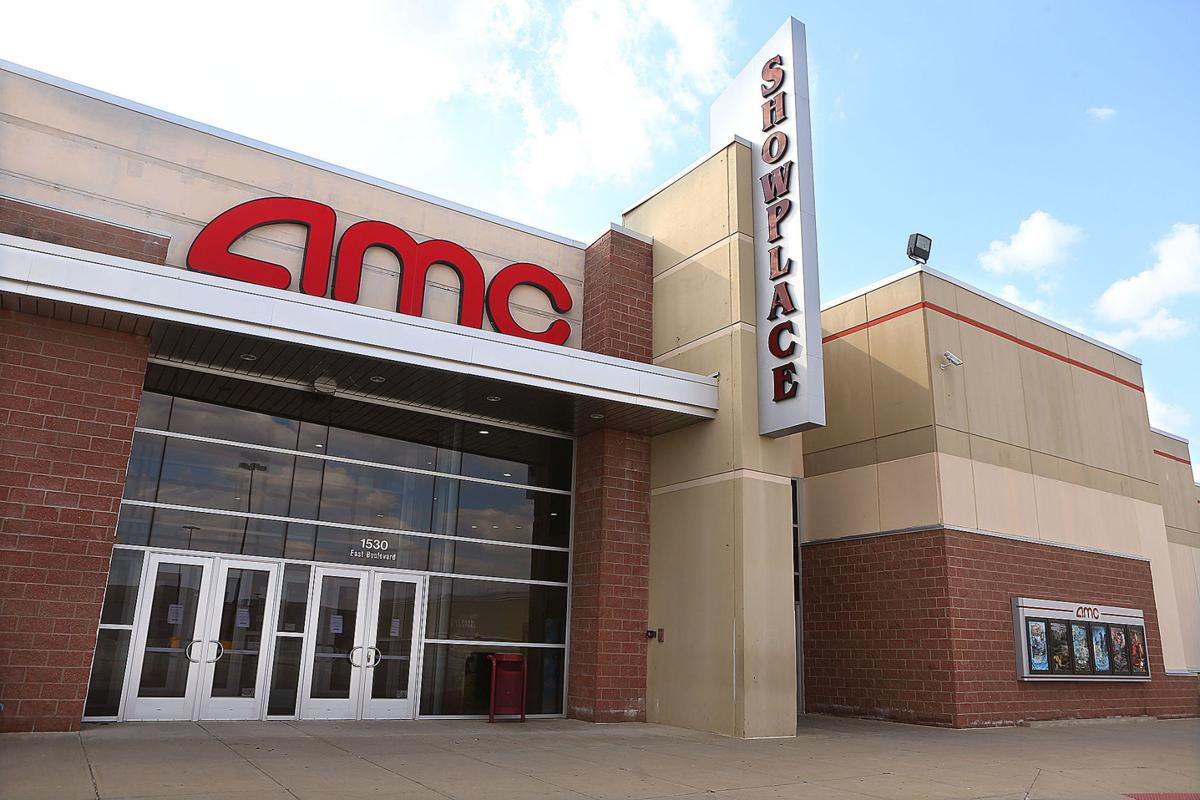 A closed AMC Theater in Kokomo is pictured on April 7. 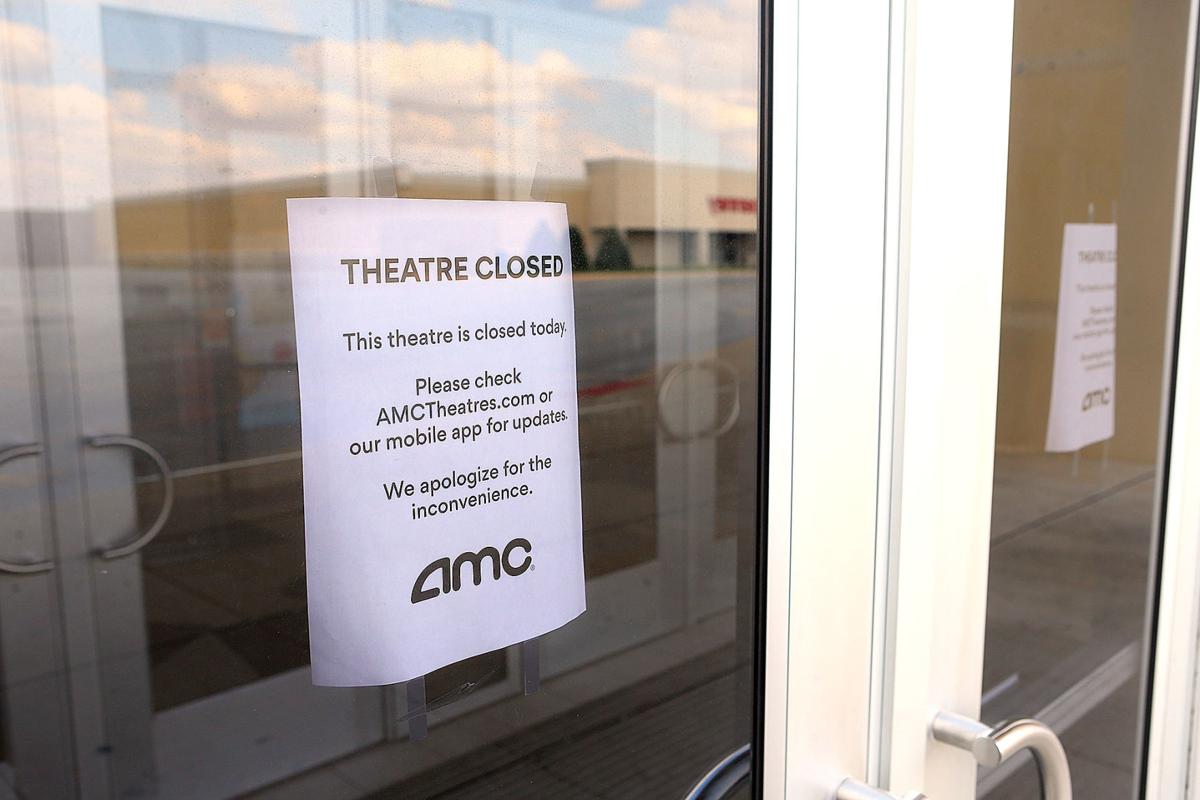 A closed AMC Theater in Kokomo is pictured on April 7.

The AMC Classic Kokomo 12 theater is set to reopen on Aug. 27 with new safety measures in place after closing five months ago due to the COVID-19 outbreak.

But the movie chain is telling customers to expect some major changes in how the theater operates.

Masks will be required for guests and crew throughout the theater. The mask must cover the nose and mouth and fit snugly around the face and chin. Neck gaiters, open-chin bandanas and masks with vents or exhalation valves will not be accepted.

In the auditorium, masks will be still required, but may be removed while eating or drinking.

Auditoriums will operate at 30% capacity, with every other row blocked off. In auditoriums with wide AMC signature recliners, there is already enough space between rows to allow for social distancing. In all auditoriums, patrons are asked to leave an empty seat between themselves and other guests.

Cash will not be accepted at concessions in order to avoid shared contact between cash and food handling. Cash will be accepted to purchase tickets, although the theater asks customers to use credit or debit cards if possible.

The theater will also step up cleaning procedures and add extra time between movies so crews can take extra care disinfecting the auditorium before each show.

AMC will begin reopening all its theaters in waves, beginning Aug. 20. Some Indiana theaters will open Aug. 20, but most are set to reopen on Aug. 27 or Sept. 3.

“We are absolutely thrilled to welcome you back to the movies,” said AMC CEO and President Adam Aron in a video. “As we reopen, we recognize that the world has changed. The health and safety of our movie theater guests and our movie theater staff is the absolute highest priority at AMC.”

Most movie theaters around the nation have remained shuttered during the pandemic, leading to a bizarre year at the box office. With all major new releases postponed until at least Labor Day weekend, summer movie-going has again belonged to the classics.

Over the second weekend in July, “The Empire Strikes Back” — 40 years after it was first released — was again No. 1. “Ghostbusters” claimed the July 4th weekend, 36 years after opening. Over the June 19-21 weekend and 27 years after it last led the box office, “Jurassic Park” again ruled theaters.

About 1,000 theaters in the U.S. are currently open, just about a sixth of the nation’s cinemas. That includes the approximately 300 drive-ins that have hosted the majority of movie-going since the multiplexes shuttered in March.