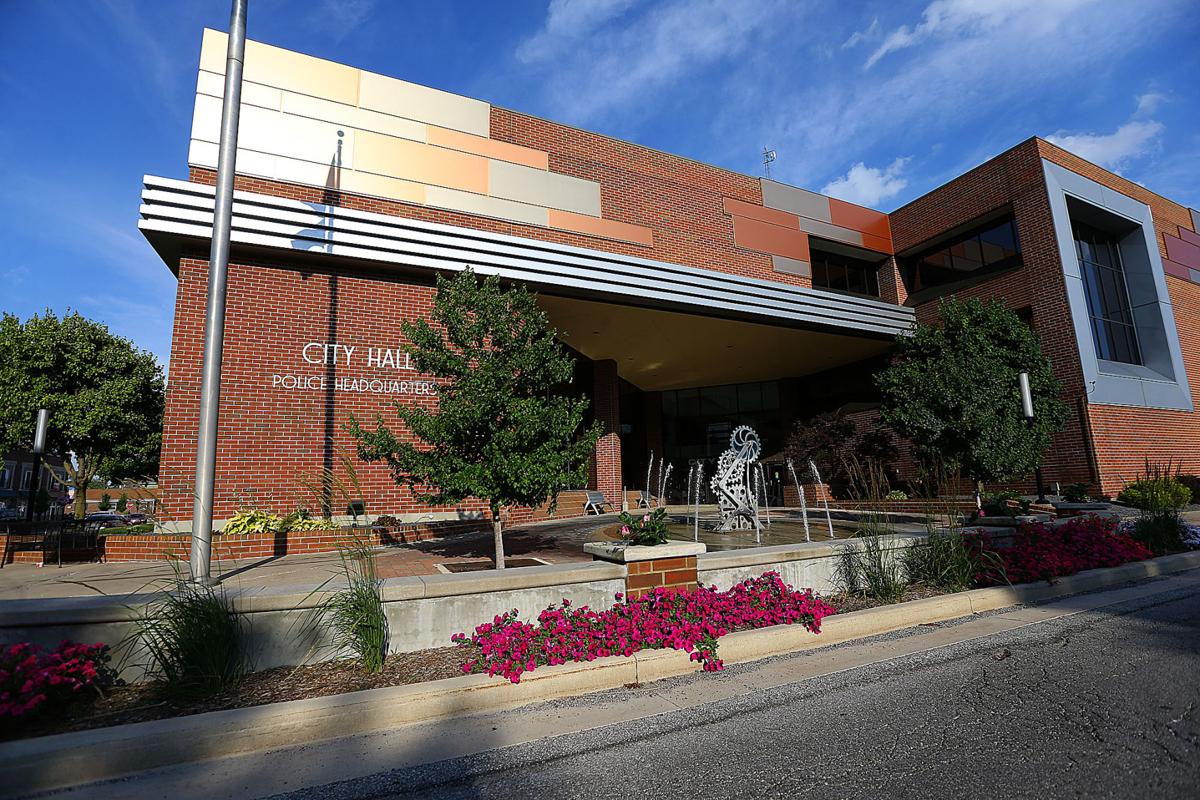 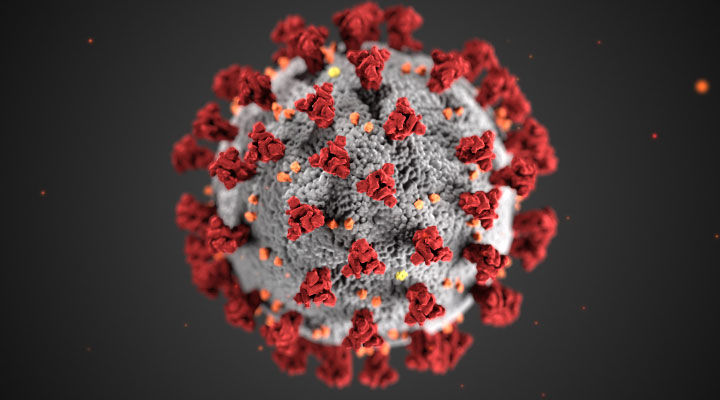 The city of Kokomo is deciding against imposing its own COVID-19 restrictions, at least for the time being.

In a letter dated April 3 and posted to the city’s Facebook page Monday, Mayor Tyler Moore said he and the city council members believe both Gov. Eric Holcomb and the Howard County commissioners’ actions aimed at curbing the spread of the virus have been sufficient.

“Any such action would/could only place more restrictions on city businesses and residents—which is the last thing we wish to do,” Moore wrote in the letter.

Both the county’s and state’s ordinances apply to the city of Kokomo and other municipalities in the county, such as Greentown and Russiaville. Per state law, local governments can impose stricter or more specific laws; they can’t impose less stricter laws than the state, though.

The city has restricted public access to city departments and has closed all its playgrounds, basketball courts, tennis courts and skateparks and its parks. Jogging, dog walking and bike riding are still being permitted at the city’s parks.

Earlier this month, Moore said the city is going to offer its own program to help local businesses affected by COVID-19. The Board of Works appears to be voting on such a measure on Wednesday.

According to the meeting agenda, the board will be considering establishing the “Kokomo StrongER (Emergency Relief) Forgivable Loan Program.”

Howard County now has four reported deaths due to COVID-19 and 34 confirmed cases as of Sunday, according to commissioner Paul Wyman.

Local health and elected officials said last week they expect the peak – the maximum number of positive infections per day – of the virus to happen in the next week or two.

“I think the next 7-10 days are going to be really critical for us,” Wyman said in a Monday morning interview with Z92.5. “That’s why we’re really pushing hard for folks to stay home.”

Last week the commissioners extended the orange travel advisory through Sunday, April 19 and recommended a “one adult, one cart” guideline for shopping. Businesses deemed nonessential are to remain closed and dining-in at restaurants is still barred, though carry-out is still allowed.