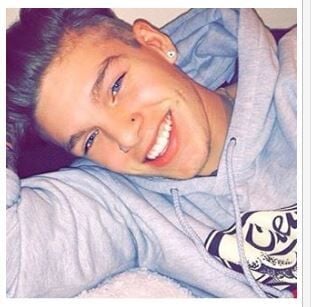 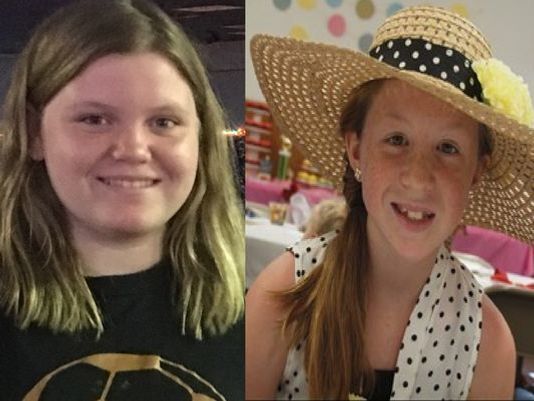 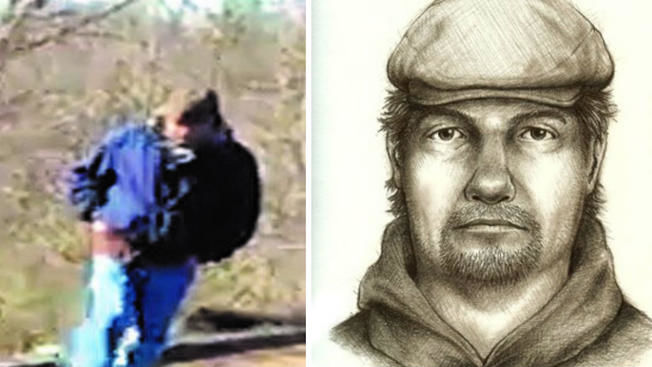 At left is a photo of the man wanted in connection to the murders of two Delphi teens. At right is a police sketch of the suspect. 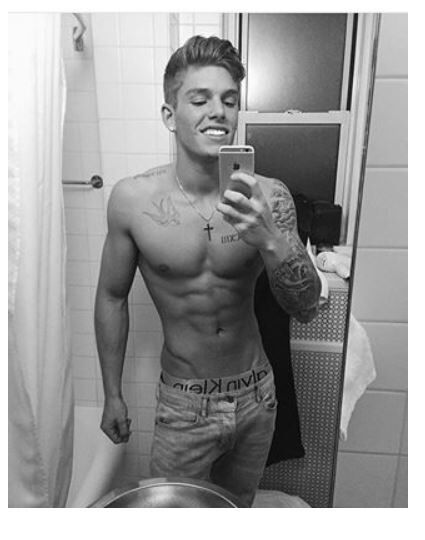 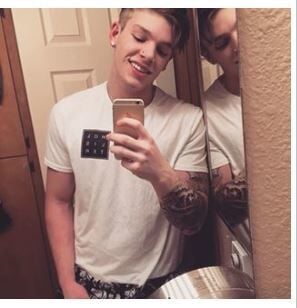 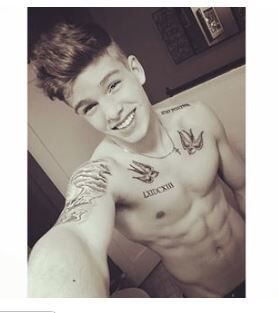 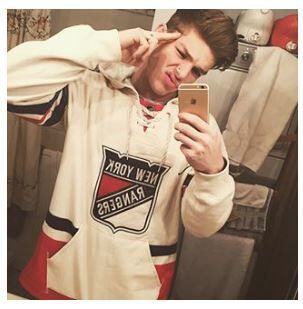 At left is a photo of the man wanted in connection to the murders of two Delphi teens. At right is a police sketch of the suspect.

Detectives investigating the murders of Abigail Williams and Liberty German asked the public Monday evening for information regarding a social media profile.

According to a news release from Indiana State Police, Carroll County Sheriff’s Office and ISP detectives uncovered an online profile named anthony_shots while investigating the 2017 murders of the two Delphi teens.

The profile was being used from 2016 to 2017 on social media applications, such as Snapchat and Instagram, the release stated. The profile used images of a known male model and portrayed him as being extremely wealthy and owning numerous sports cars. The creator of the profile allegedly used the information while communicating with juvenile females to solicit nude images, obtain their addresses and attempt to meet them, police stated.

Detectives added that the male in the images has been identified and he is not a person of interest in the investigation. However, detectives are seeking information about the person who created the anthony_shots profile.

Anyone who communicated with, met or attempted to meet the anthony_shots profile is being asked to contact law enforcement by emailing abbyandlibbytip@cacoshrf.com or by calling 765-822-3535.

Detectives are asking for as much information as possible, such as when communication was made with anthony_shots, how communication with the profile took place, what social media applications were used and if the profile user attempted to meet or obtain your address. Saved images or conversations are also being sought, police stated in the news release.

Abigail and Liberty were dropped off to walk near the Monon High Bridge on Feb. 13, 2017, but they never showed when they were supposed to be picked up. The next day, their bodies were found less than a mile upstream from where they were last seen.

Police have received thousands of tips, but none have yet led to an arrest in the investigation.