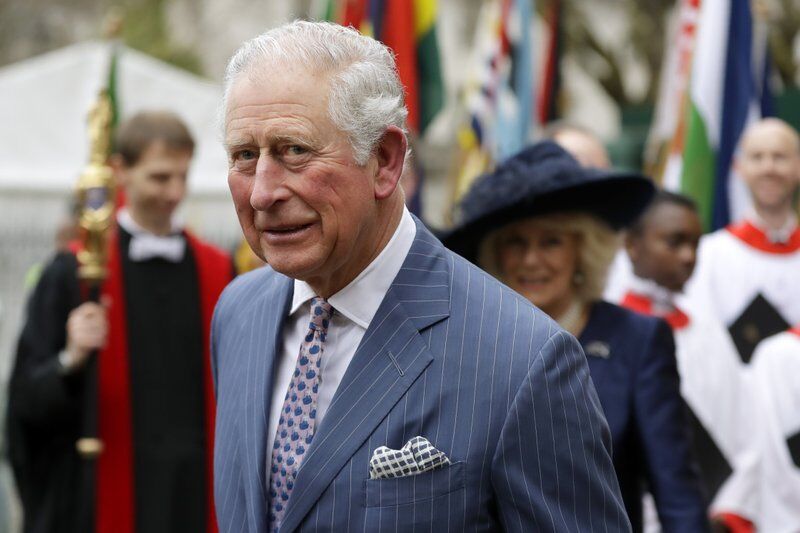 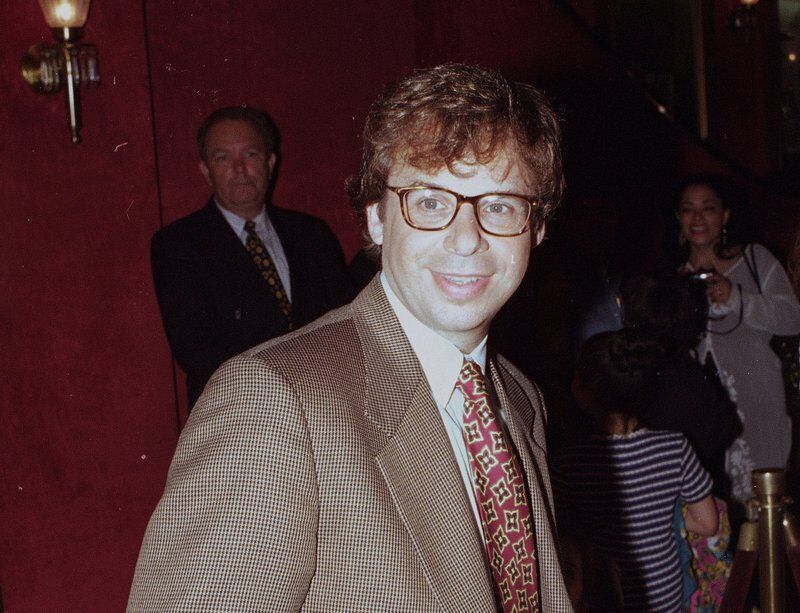 NEW YORK — A New York man was arrested Saturday in connection with an unprovoked assault against Rick Moranis that occurred as the 67-year-old actor was walking near Central Park in October.

New York City police said 35-year-old Marquis Ventura, whom authorities listed as homeless, was arrested Saturday afternoon. It wasn’t known if Ventura had retained an attorney who could comment.

Moranis, known for his work in the 1980s sketch comedy series “Second City Television” and roles in movies such as “Ghostbusters,” “Spaceballs” and “Honey I Shrunk the Kids,” was walking on a sidewalk near Central Park on the morning of Oct. 1 when he was attacked.

Video released by police showed a man wearing a black “I (heart) NY” sweatshirt hit Moranis with a sucker punch and knock him to the ground.

Police didn’t identify Moranis at the time, but Moranis’s representative, Troy Bailey, confirmed the actor had been attacked. Police characterized it as a “random, unprovoked assault.”

LONDON — Britain’s Prince Charles celebrated his 72nd birthday Saturday following an eventful year that saw him contract the coronavirus and his son Prince Harry step down from official royal duties.

Gun salutes would normally be fired from London’s Green Park and the Tower of London for the heir to the throne’s birthday, but officials said the traditional ceremonies would not take place this year due to COVID-19 restrictions.

Charles’ eldest son, Prince William, and his wife, Kate, were among those wishing him a happy birthday on social media. The royal family’s official Twitter account posted a photo of Charles as a baby sitting on Queen Elizabeth II’s knee, while the account of Charles and his wife, Camilla, shared a photo of the prince dressed in a kilt and smiling to the camera.

Charles tested positive for the coronavirus in March and self-isolated for a week in Scotland with mild COVID-19 symptoms. He later told Sky News he was lucky to have “got away with it quite lightly.”

Last week, the royal laid a wreath at the Cenotaph war memorial on behalf of his mother to honor the country’s war dead on Remembrance Sunday.

But like the rest of the royal family, Charles has had to adapt his many official engagements by moving them online during the pandemic.