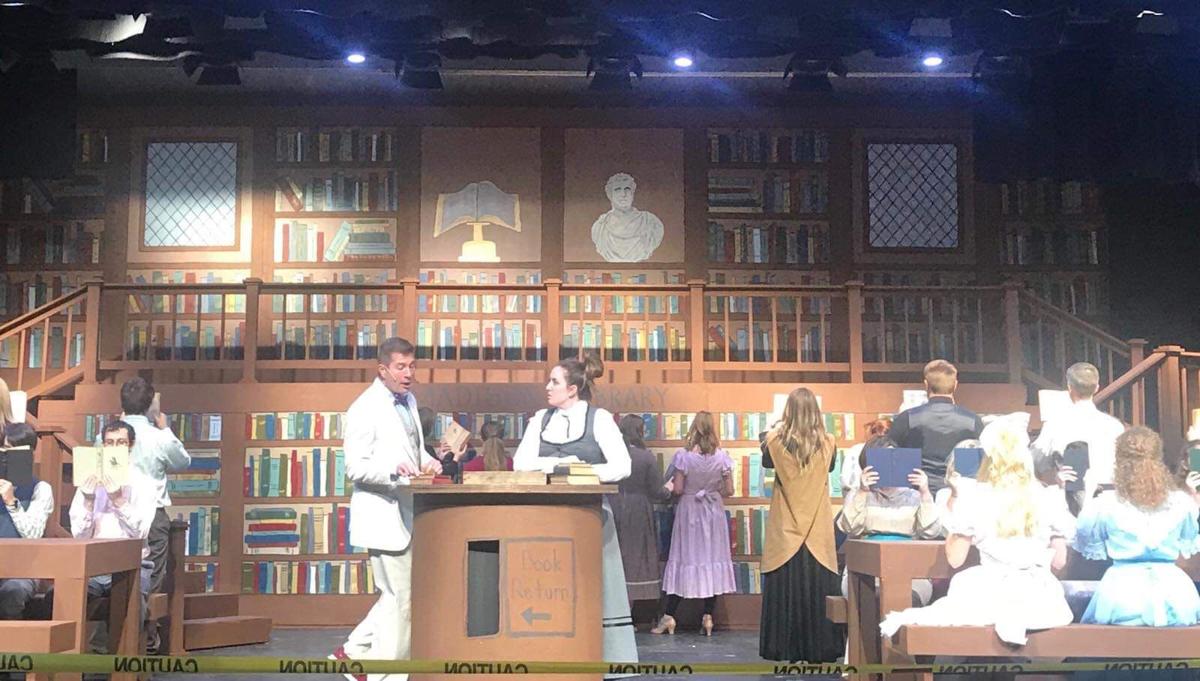 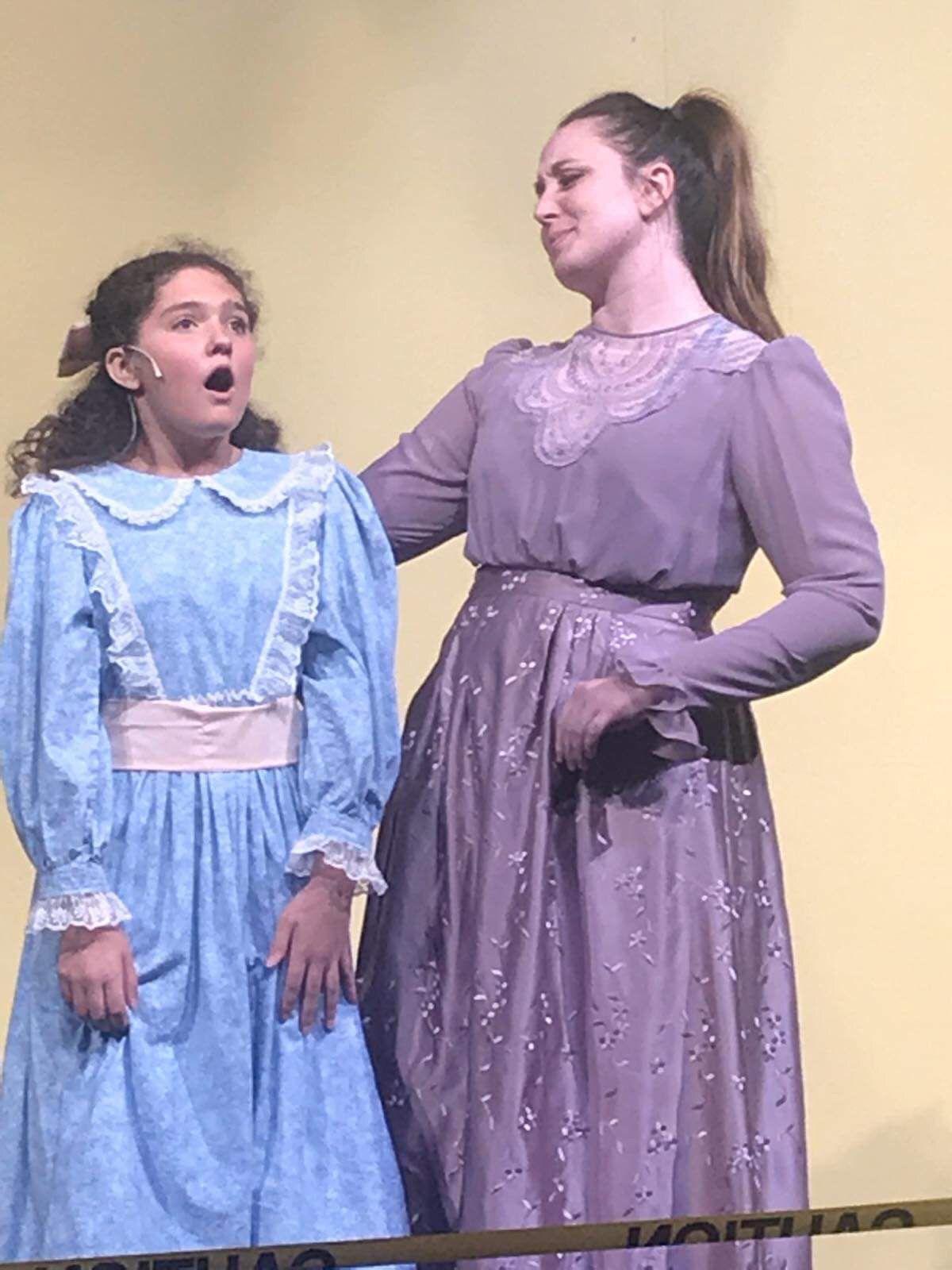 Haley Cawthon can be reached at haley.church@kokomotribune.com or on Twitter @HaleyCawthon.