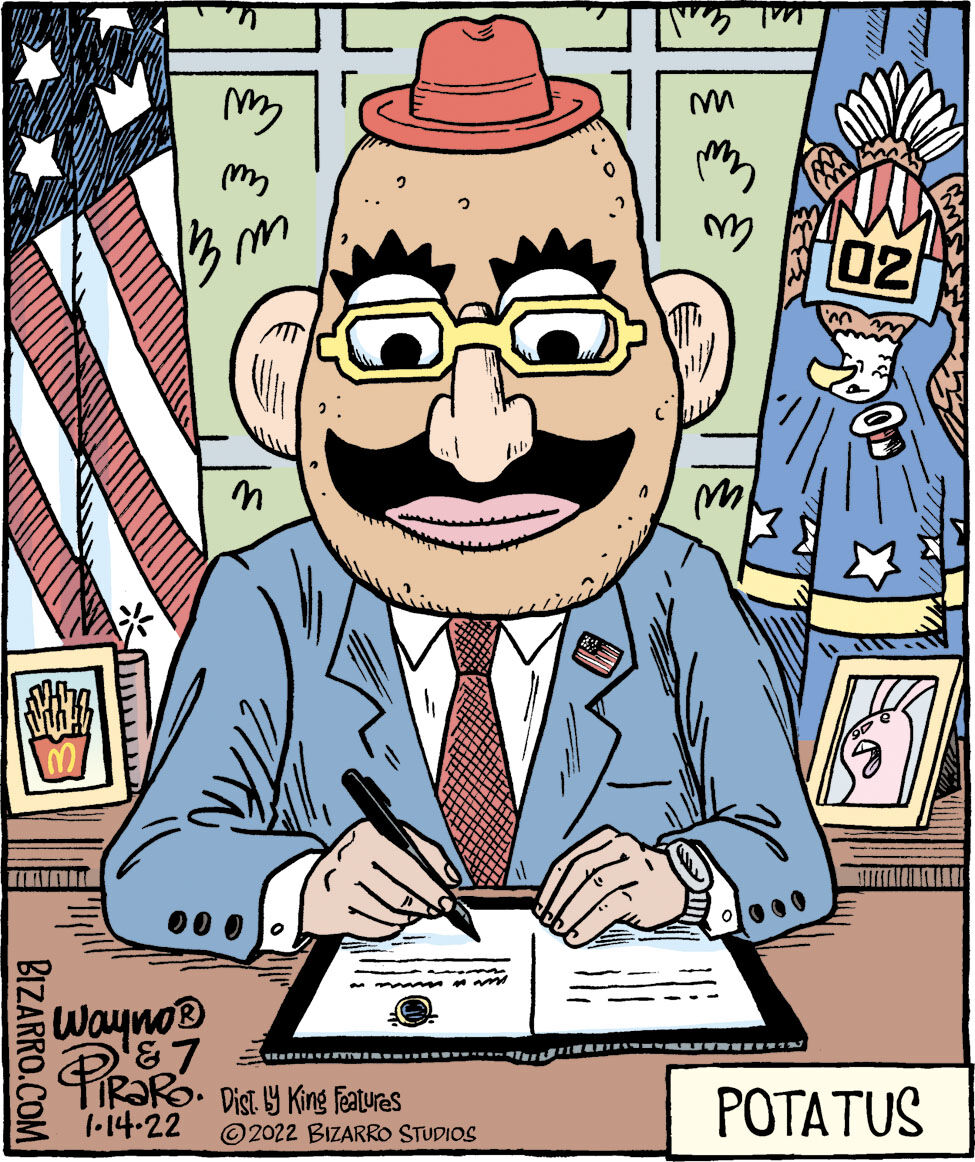 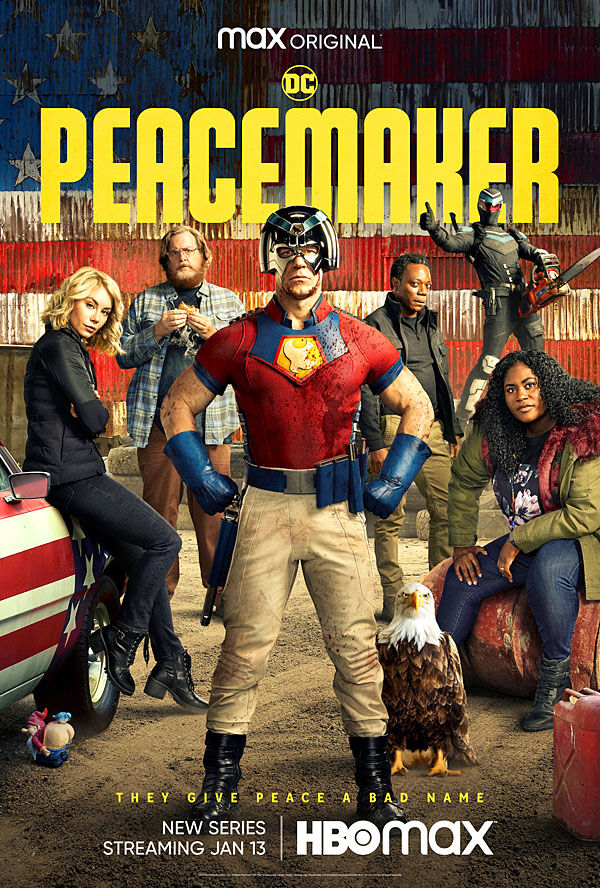 Elvis Costello and The Imposters, “The Boy Named If”

Thank You, I Think? According to the Associated Press, Suyin Ting, collections manager for vertebrate paleontology at the Louisiana State University Museum of Natural Science, is retiring, so researchers in Alabama and South Carolina honored her with a unique gift: They named a prehistoric shark species after her. Carcharhinus tingae lived 40 million years ago and was identified using fossilized teeth in the museum’s collection. “I am very honored to be recognized by my peers for my work,” said Ting on Dec. 23, her retirement day.