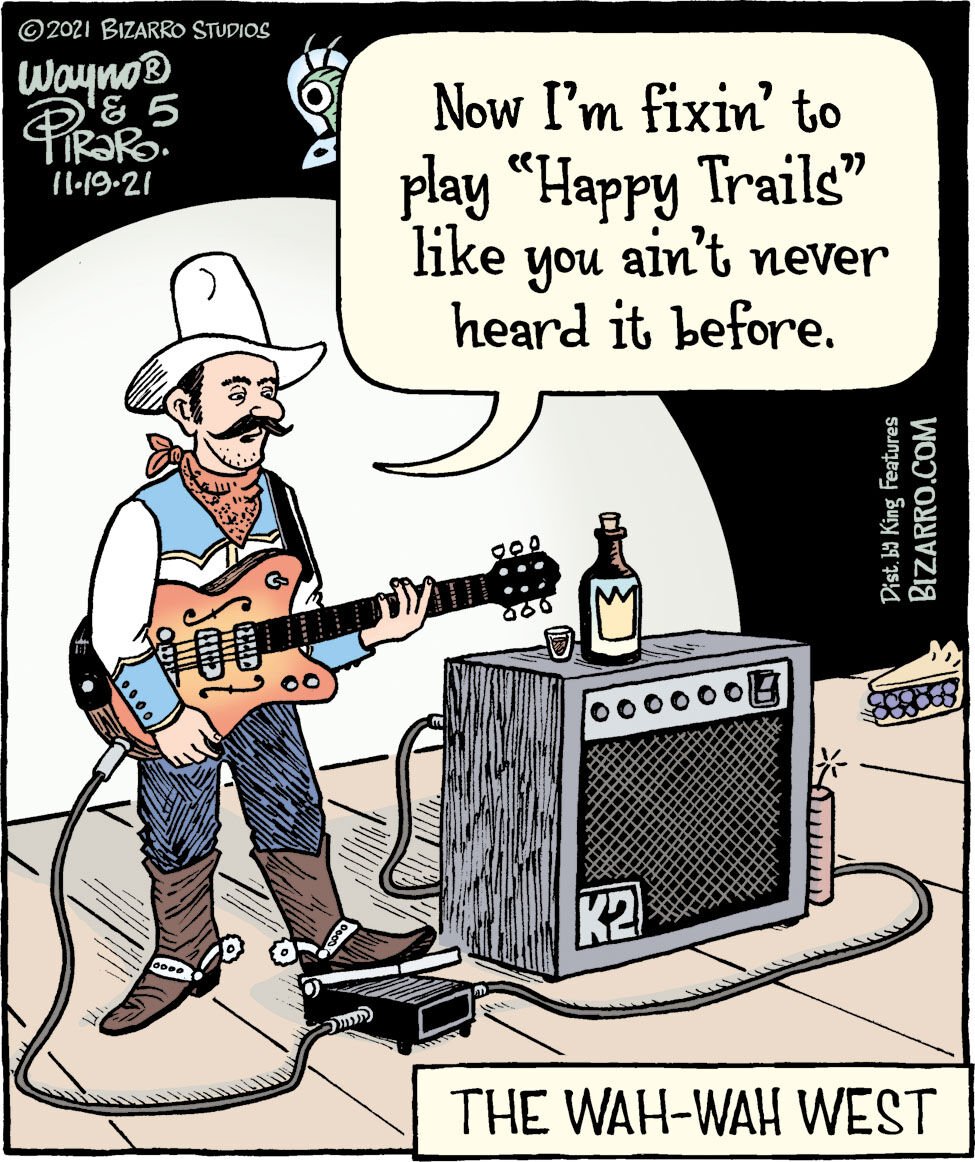 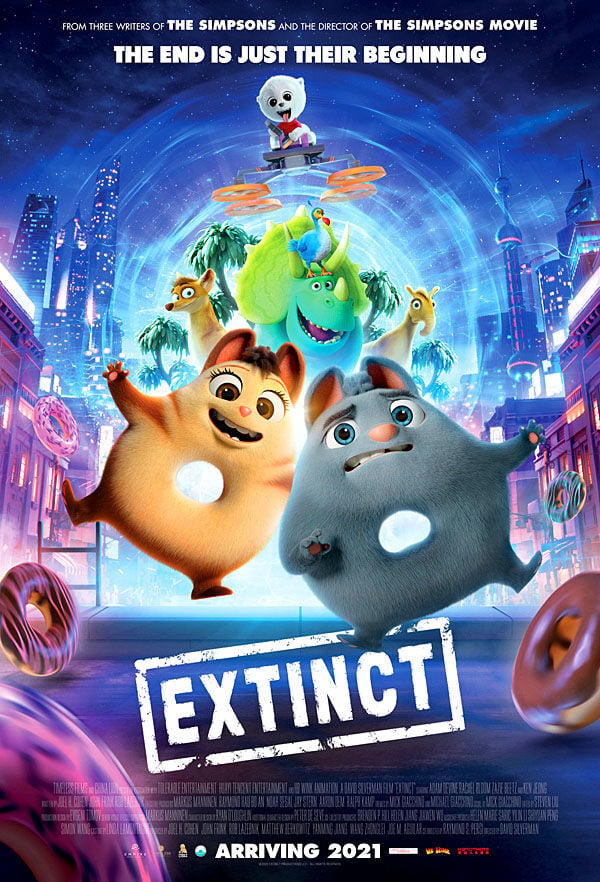 “Malfunction: The Dressing Down of Janet Jackson,” Hulu original documentary

“King Richard,” in theaters this week and also on HBO Max

Awesome! Archaeologists in Israel have found a gold ring with a purple stone, believed to be amethyst, that they believe was used to ward off hangovers. The ring, dated to between the 3rd and 7th centuries, was discovered in the ruins of an ancient wine factory, UPI reported. The Israeli Antiquities Authority said the ring probably belonged to a wealthy person who may have worn the ring to counteract the “side effects” of wine. The winery was known for its white Gaza variety.