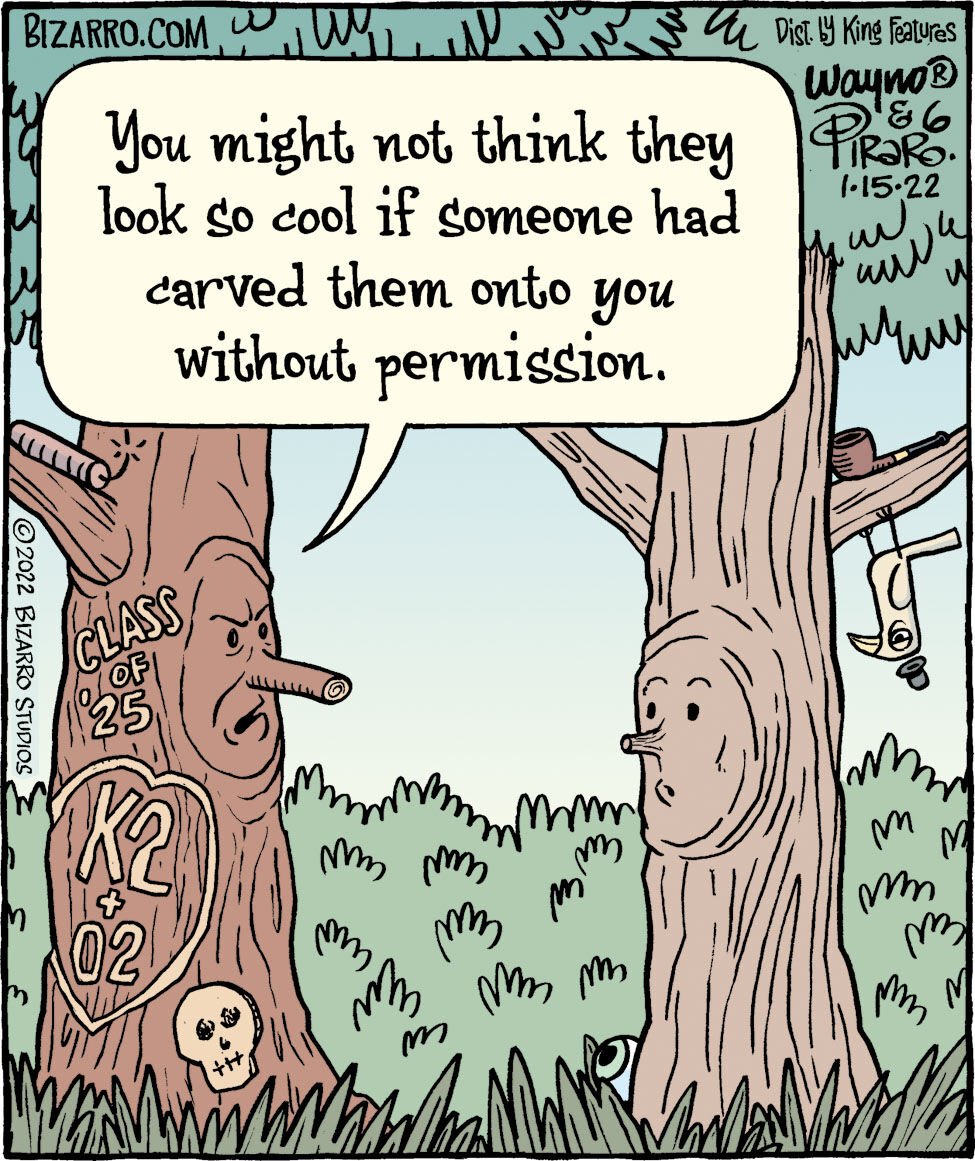 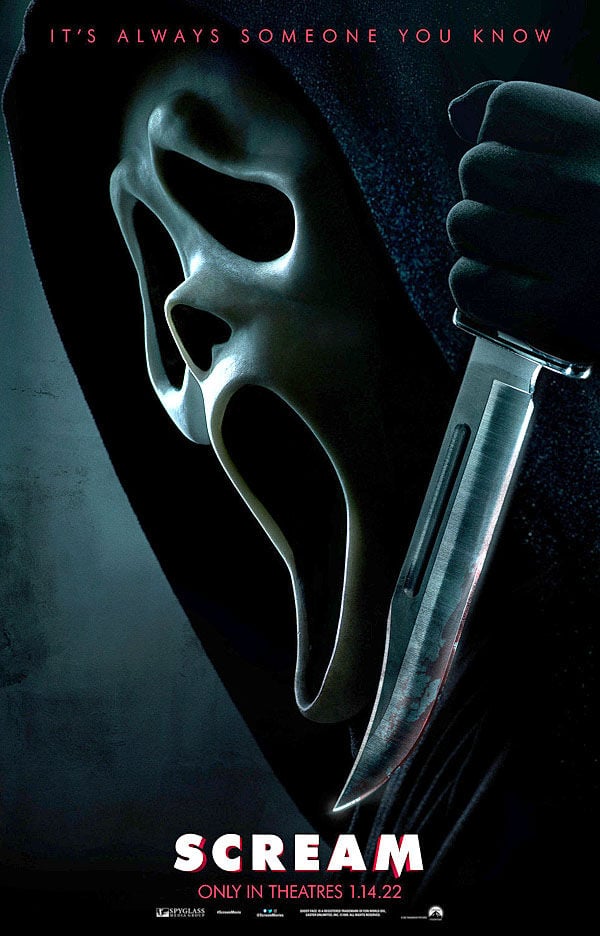 • PARENTS NEED TO KNOW: “Scream” is the fifth movie in the horror franchise and is a self-described “re-quel” (i.e. mix of “remake” and “sequel”) intended to send the story in a new direction while still involving “legacy” characters like Gale Weathers (Courteney Cox) and Sidney Prescott (Neve Campbell). In the hands of new filmmakers, the meta-horror idea still has enough juice to produce a flawed but wickedly entertaining shocker for mature fans. Violence is extremely strong and over-the-top, with lots of blood. Expect to see guns and shooting, characters dying, repeated stabbings, fighting, kicking, and punching, etc. Language is also quite strong. There are several instances of sex-related dialogue. Teen drinking is briefly seen at a party, and there’s dialogue about teen drug use.

Below are all the most popular series available to stream online, according to info from JustWatch.com.

Odd Job: The city council of Christchurch, New Zealand, has officially ended its contract with The Wizard of New Zealand (also known as Ian Channell) after 23 years of service. Over his tenure, the Wizard cast spells and entertained tourists to the tune of $16,000 per year, but the city no longer believes his services are necessary, Oddee.com reported. Officially, Christchurch’s “promotional landscape is changing,” said the council’s assistant chief executive Lynn McClelland, with “programs that will ... showcase a vibrant, diverse, modern city.” For his part, the Wizard called the council “a bunch of bureaucrats who have no imagination. I am the original image of Christchurch. They will have to kill me to stop me.”