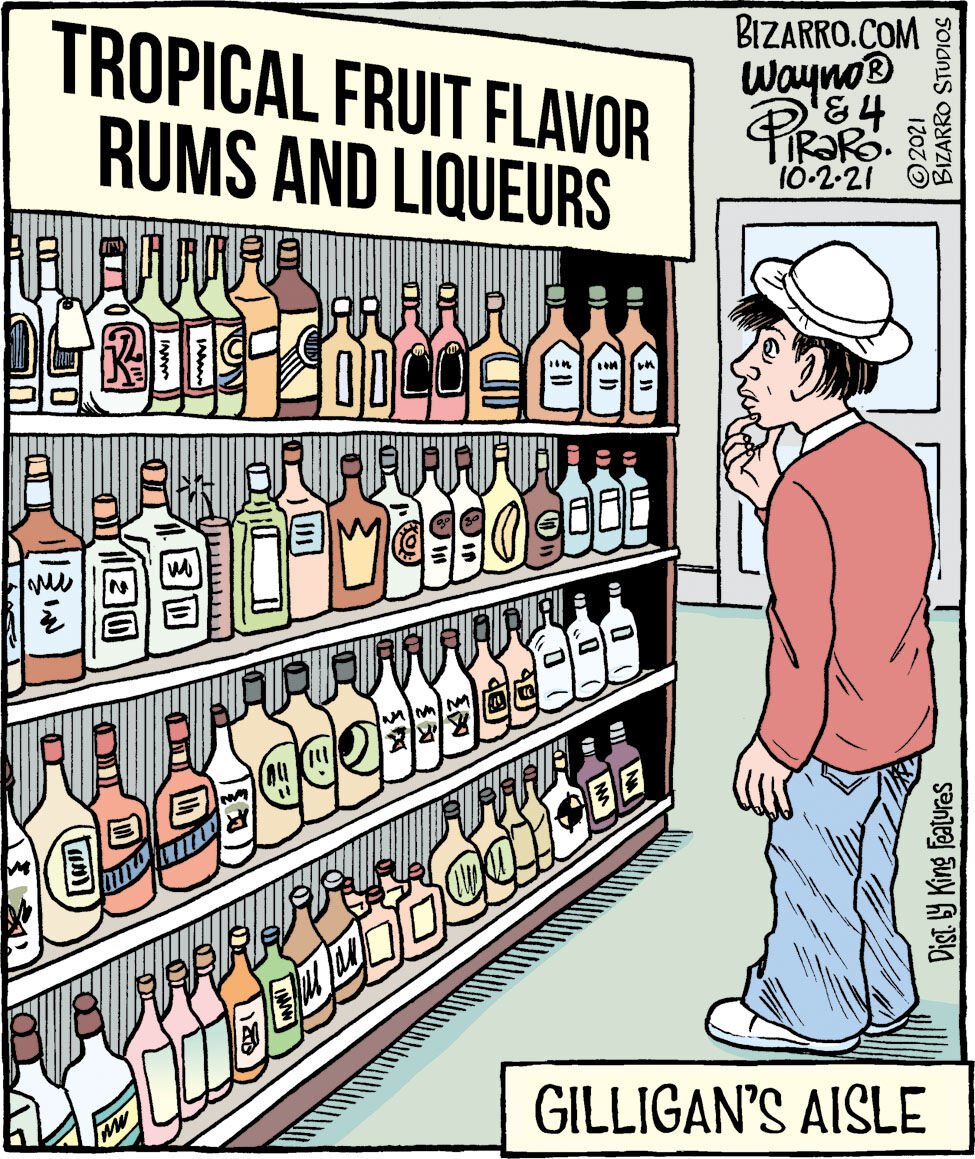 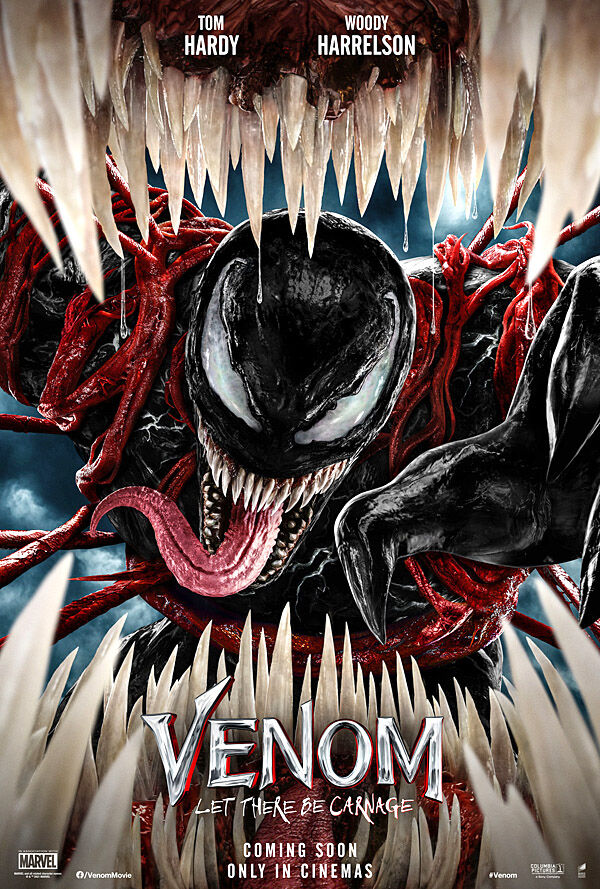 ‘Venom: Let There Be Carnage’

• PARENTS NEED TO KNOW: “Venom: Let There Be Carnage” is the sequel to 2018’s “Venom,” with Tom Hardy returning as Eddie, the reporter who’s also host to a scary, fanged alien symbiote known as Venom (the character was originally an enemy of Spider-Man). With poorly chosen “comedy” moments that consist mainly of shouting and action elements that are mainly noise and smashing, this sequel misses every chance to come together in a satisfying way. The movie has no idea how to weave the situation of Venom occupying Eddie’s body into clever or physical humor. It’s all forced and graceless. Violence includes mass destruction, many minor characters being killed in bloodless ways, fighting, smashing, pounding, brutal attacks, eye-gouging, strangling, biting, bullying, and some guns and shooting. Fairly strong language includes one f-bomb.

Here are the top songs on the Billboard Hot 100 Chart for the week of Oct. 2:

Sign of the Times: Jesse Jones of Raleigh, North Carolina, has adapted some of his infamous Halloween decorations for a different purpose: He has erected a 13-foot skeleton in his front yard with a sign attached that reads, “Not Vaccinated See You Soon Idiots!” WRAL-TV reported that Jones also set up some tombstones with messages directed at vaccine deniers. He lost his mother-in-law to COVID-19 and hopes his display will get people to focus on the recommendations coming from the CDC.