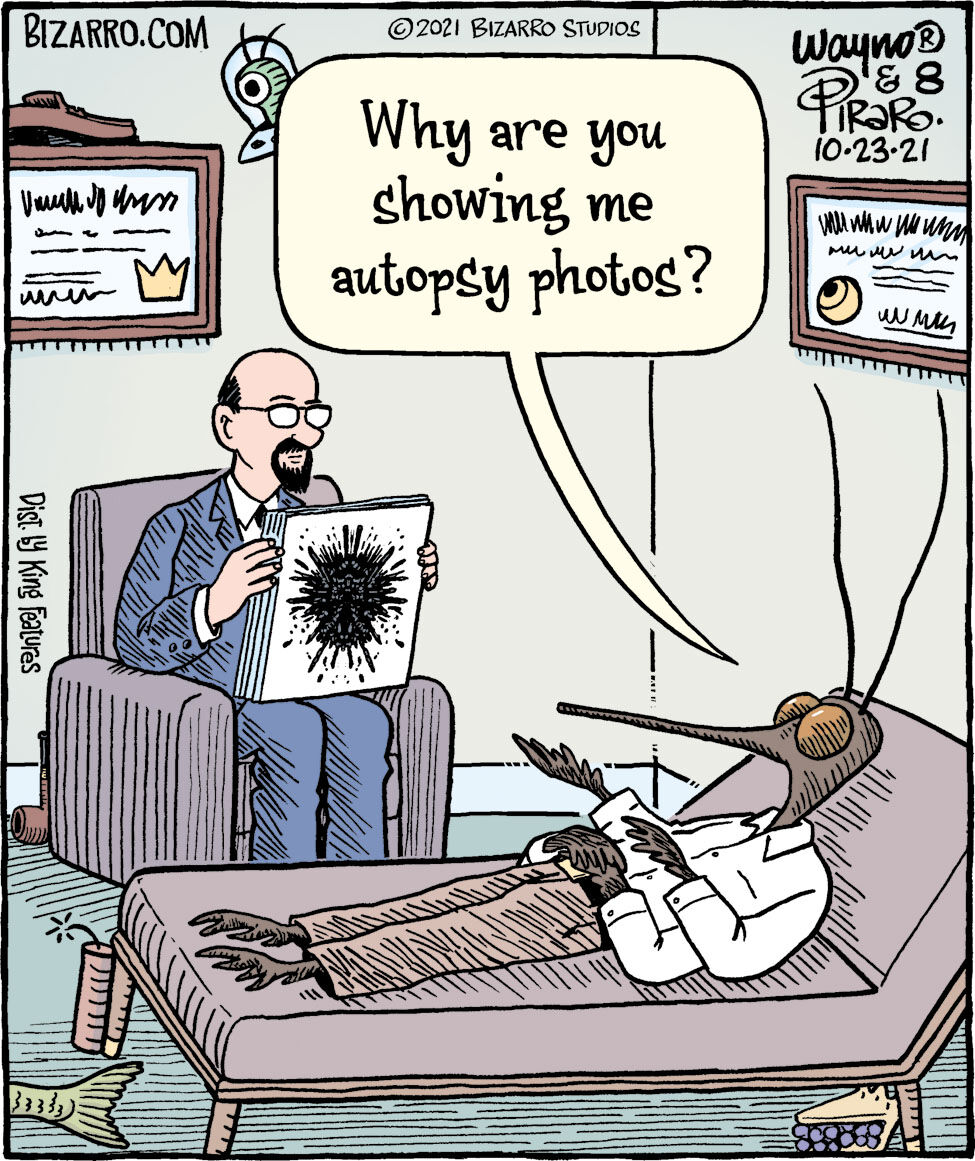 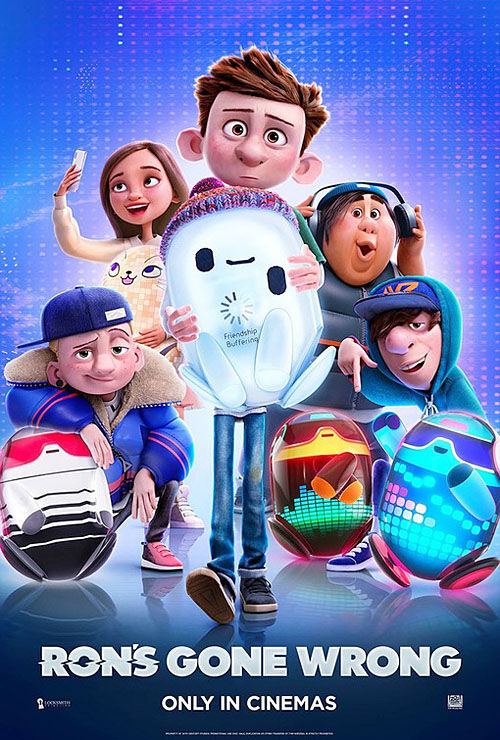 • PARENTS NEED TO KNOW: “Ron’s Gone Wrong” is an animated adventure about an 11-year-old boy named Barney who receives a “defective” robot named Ron as a birthday present. Together, they write their own code about friendship that makes Ron one of a kind. The movie explores issues of class (Barney is the last person in his school to get a B*Bot) and the proliferation of technology, social media, and screen time among tweens and teens. While there’s little in the way of violence or scariness, you can expect instances of school bullying and brief moments of light peril. The movie stresses the importance of real-life friendships, of accepting others who aren’t like you, and of family-wide compassion, empathy, and teamwork.

1. “The Lincoln Highway,” by Amor Towles

5. “The Butler,” by Danielle Steel

Wrong Place, Wrong Time: Four Italian men, part of a winemaking family in Paola, died at their family vineyard in early October after being overtaken by carbon dioxide in the small shed where they were fermenting the grapes. The Daily Beast reported that Santino and Massimo Carnevale, 70 and 45, and Giacomo and Valerio Scofano, 70 and 50, were all related. Police believe one of the men went in to stir the grapes, was overcome, and the next went in to help, one after the other. One woman who tried to go in fainted near the entrance, but survived. Paola’s mayor said the tragedy brought “pain to the whole community.”