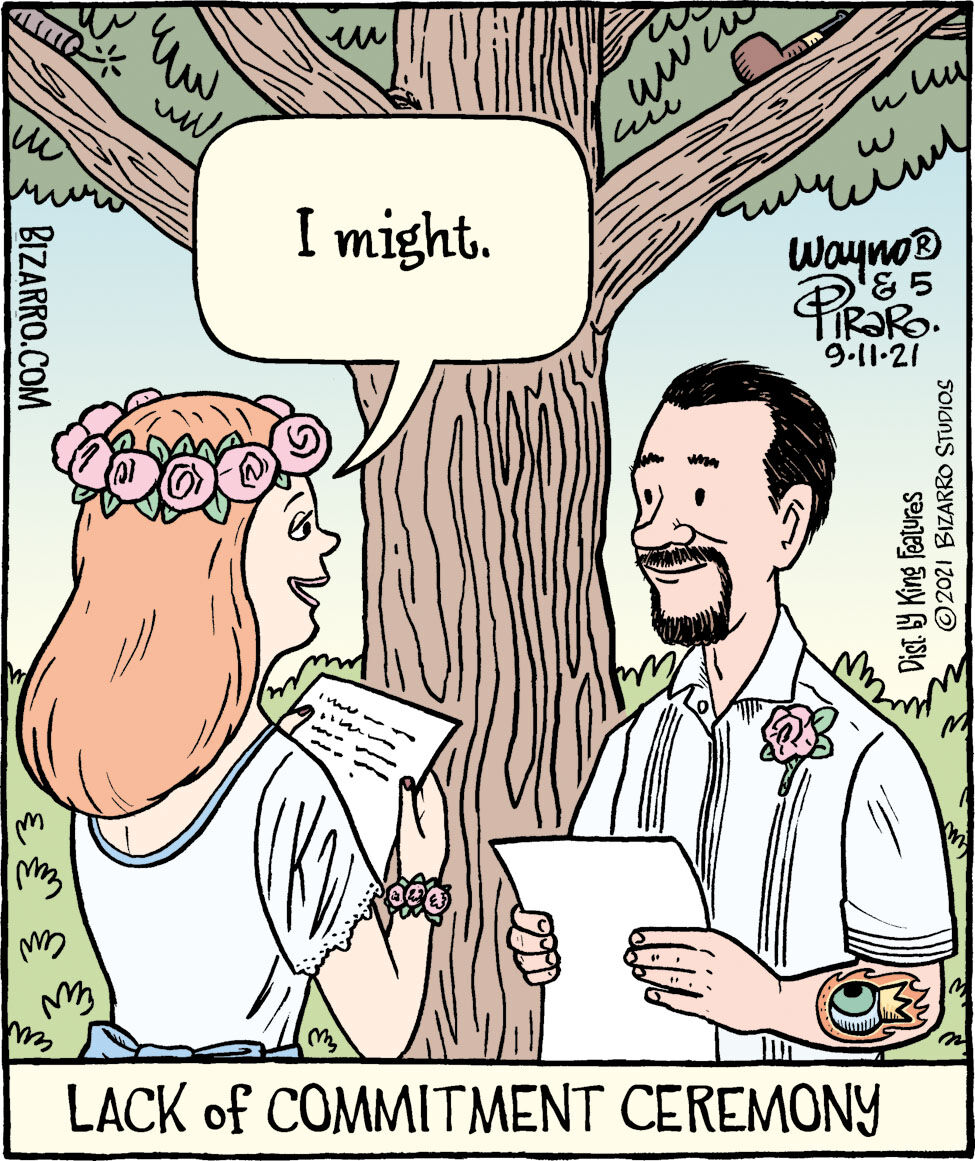 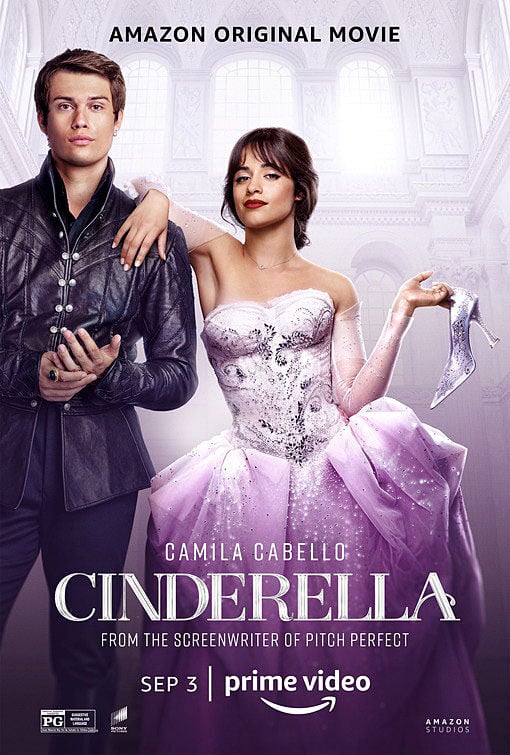 • PARENTS NEED TO KNOW: “Cinderella” is a musical rom-com retelling of the classic fairy tale, starring Camila Cabello as main character Ella. This version has more of a girl empowerment spin than other takes on the story (it is decidedly not about a damsel in distress), as well as themes of perseverance and empathy. The romance is limited to flirting, dancing, and a climactic kiss, but there are a few suggestive jokes that tweens are likely to pick up on. While several unkind things are said, there’s no violence. Supporting characters include people of all shapes, colors, and sizes. The musical numbers are mostly pop covers, and the all-star cast includes Billy Porter (as the Fabulous Godmother), Pierce Brosnan, Idina Menzel, Minnie Driver, James Corden and more. (On Amazon Prime)

Below are the most popular series available to stream online, according to info from Reelgood.com.

Road Rage: In King County, Washington, an unnamed 47-year-old suspect was taken into custody on July 30 after several road rage reports, the most striking of which was this: On July 27, the suspect, driving a Jeep, started honking at another driver as both entered a ramp onto I-5, Q13 Fox reported. The victim took an exit to try to escape a confrontation, but the suspect followed and eventually blocked the victim’s car with his own. Then, as shown on dashcam video, the suspect exited the Jeep and threw an ax at the victim’s car before driving over the median and escaping. Charges for the multiple incidents include felony hate crime, felony eluding and theft.