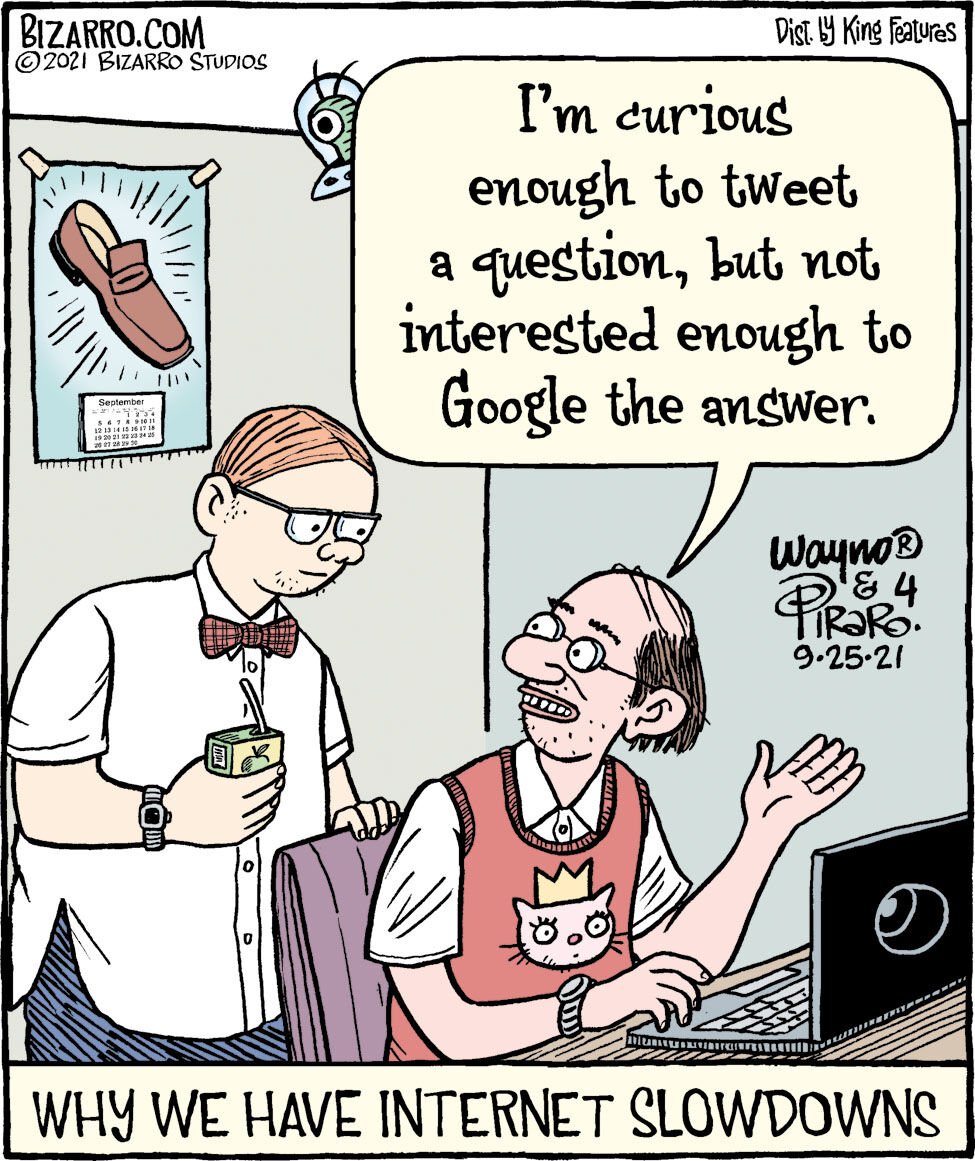 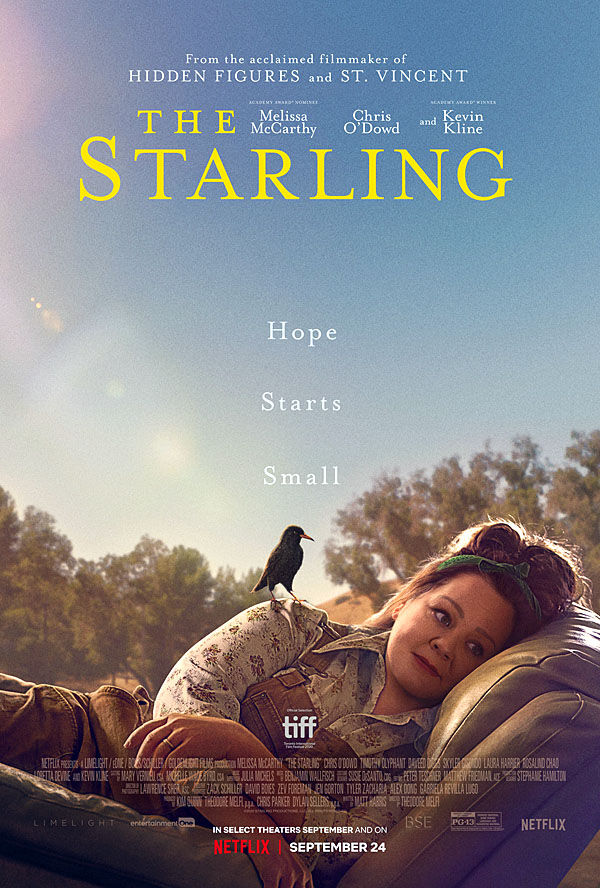 • PARENTS NEED TO KNOW: “The Starling” has some very sad themes and situations involving a couple, played by Melissa McCarthy and Chris O’Dowd, grieving the sudden death of their infant baby girl. The grieving process is depicted as long and difficult, with emotions ranging from depression to anger and blaming. The characters are seeking help, and in one case medical treatment, for their grief, but seem to be stuck. One of the characters has attempted suicide and appears to be contemplating it again. Another has an ongoing battle with an aggressive bird, mostly played for humor but which does cause some minimal physical harm. Language includes an f-bomb and more.  (On Netflix)

2. “Beautiful World, Where Are You,” by Sally Rooney

7. “The Seven Husbands Of Evelyn Hugo,” by Taylor Jenkins Reid

8. “The Night She Disappeared,” by Lisa Jewell

9. “The Madness Of Crowds,” by Louise Penny

Shooting Sports: A 19-year-old woman in Kenosha, Wisconsin, accidentally shot a friend with his own handgun on Aug. 10 while using the weapon’s laser sight to entertain a cat, the Associated Press reported. The woman, who had been drinking, according to a witness, picked up the friend’s handgun, “turned on the laser sight and was pointing it at the floor to get the cat to chase it,” the police report said. The gun went off and a bullet struck the 21-year-old man in the thigh. The victim was charged for violating bond conditions that prevented him from having a gun.