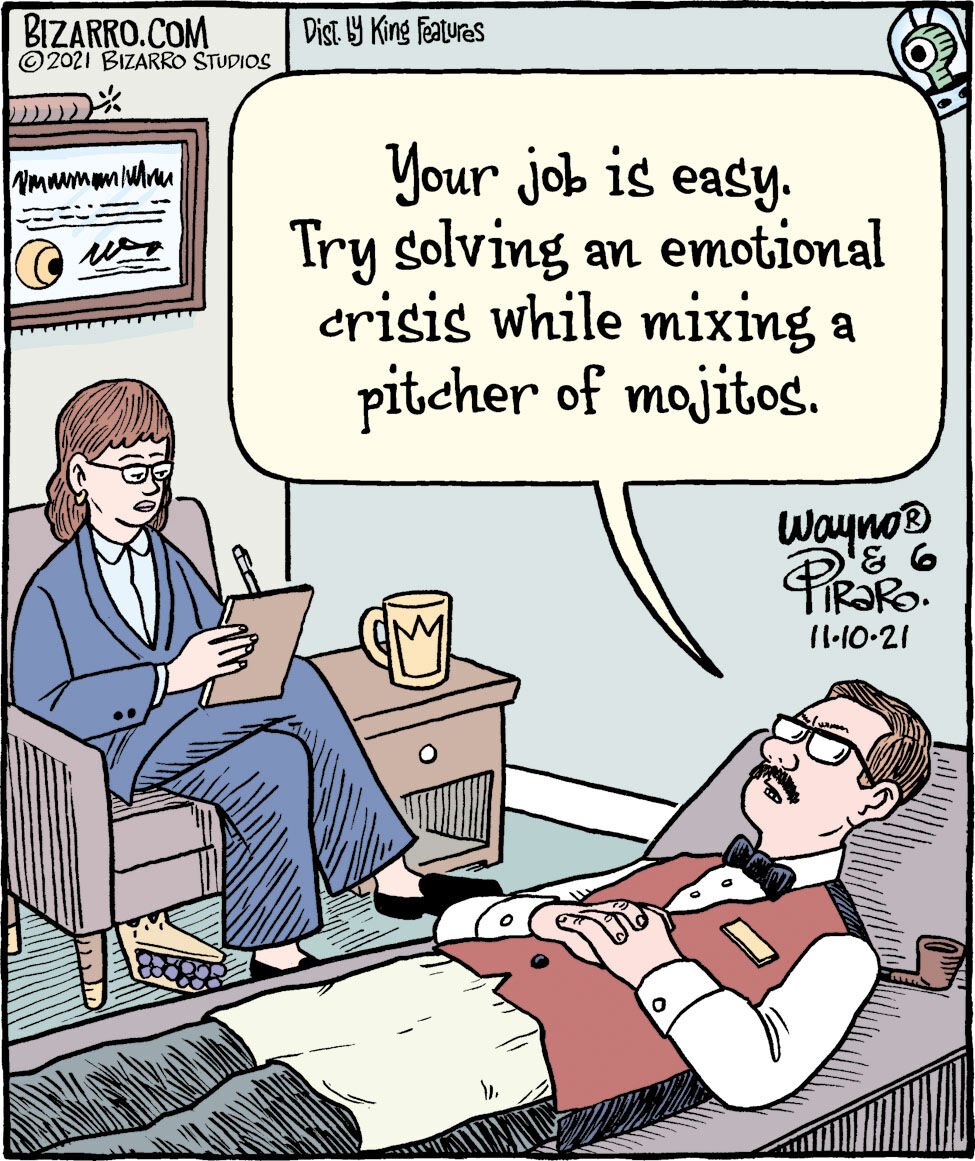 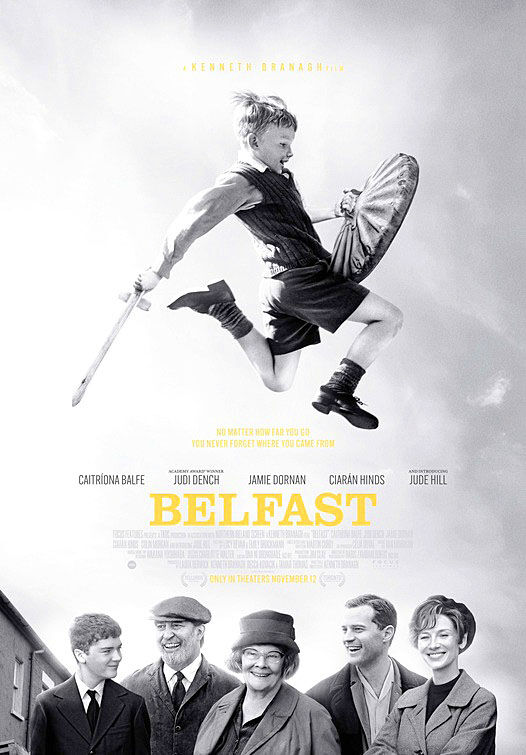 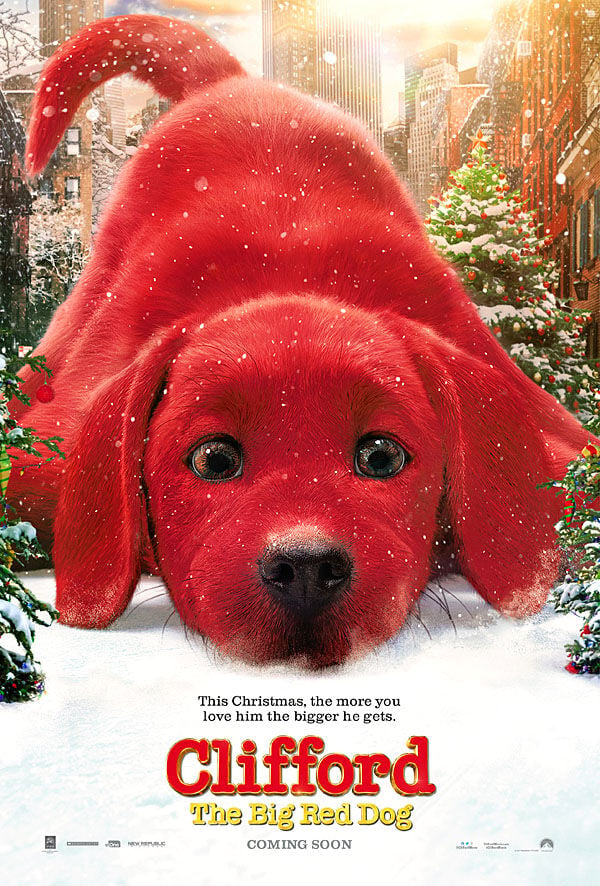 •“Clifford the Big Red Dog” (PG): A young girl’s love for a tiny puppy named Clifford makes the dog grow to an enormous size in this CGI-adventure fantasy.

• “Reminiscence” (PG-13): A private investigator of the mind (Hugh Jackman) navigates the alluring world of the past when his life is changed by new client. A simple case becomes an obsession after she disappears and he fights to learn the truth about her.

With 4 in 10 adults having reported symptoms of anxiety or depressive disorder during the COVID-19 pandemic, personal-finance website WalletHub set about to determine where Americans have the highest satisfaction with life. The company compared the U.S. across 31 key indicators including depression rate, positive COVID-19 testing rate, income growth and unemployment.

Bright Idea: On Sept. 27 at the Imphal Airport in India, Mohammad Sharif, of Kerala, was arrested for trying to smuggle nearly a kilogram of gold to New Delhi. The Central Industrial Security Force told IndiaTimes.com that Sharif attracted their attention because of the way he was walking. When he was examined, officials found more than 900 grams of gold paste, worth roughly $56,000, in his rectum. Cases such as this are reportedly common in Kerala. The CISF watches for people who seem unable to walk properly or are displaying discomfort on their face.