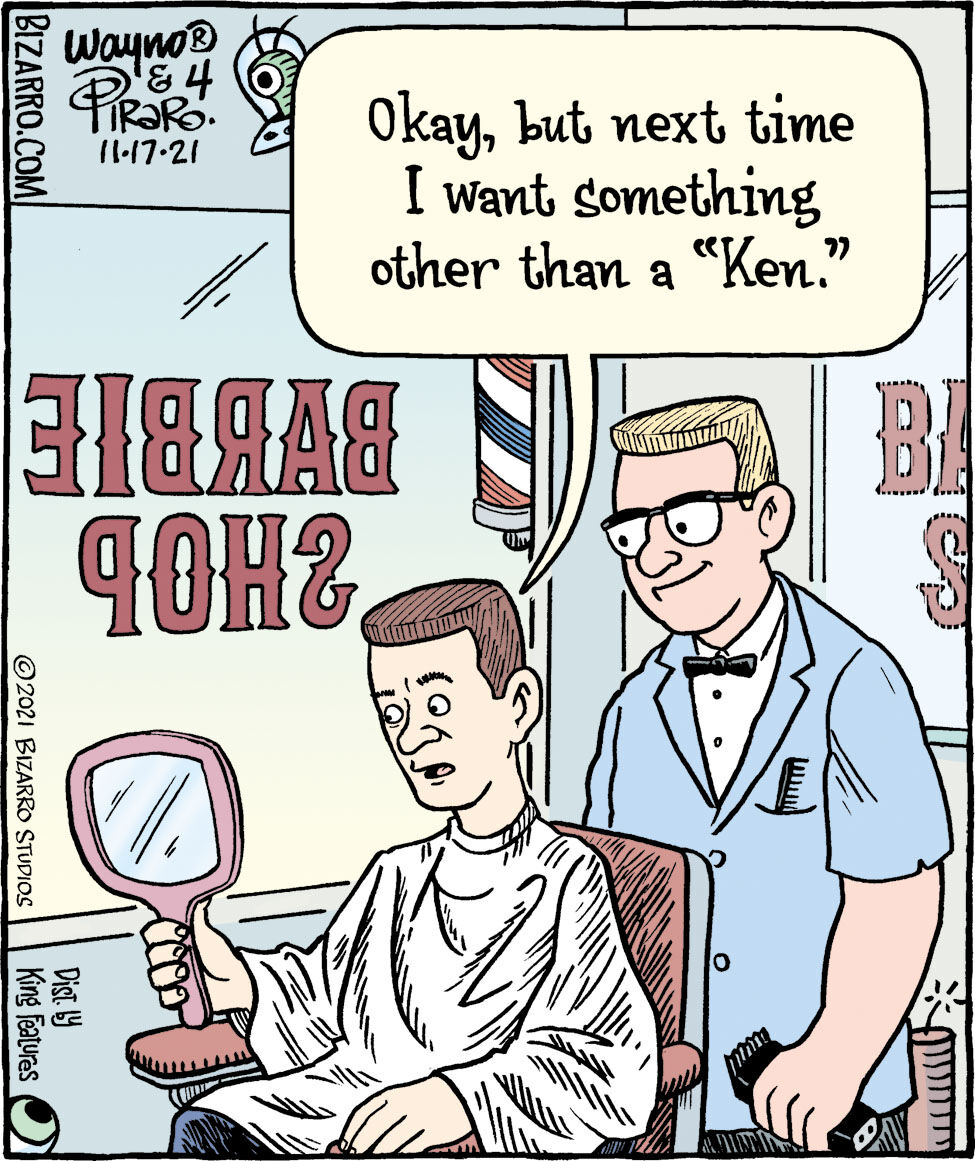 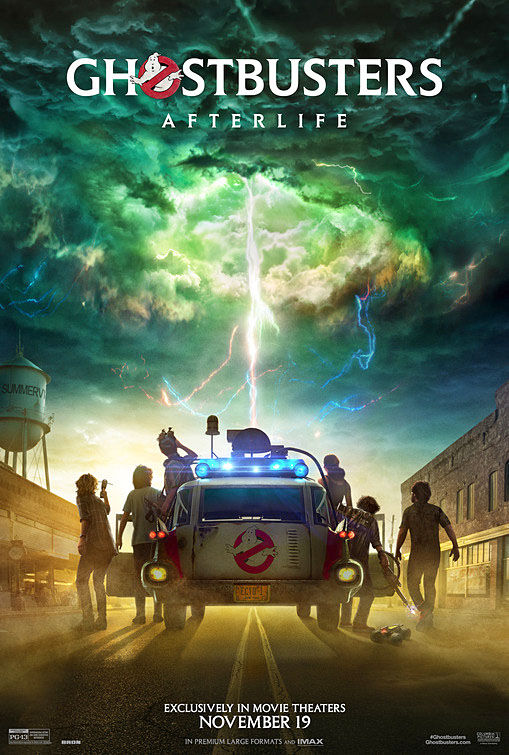 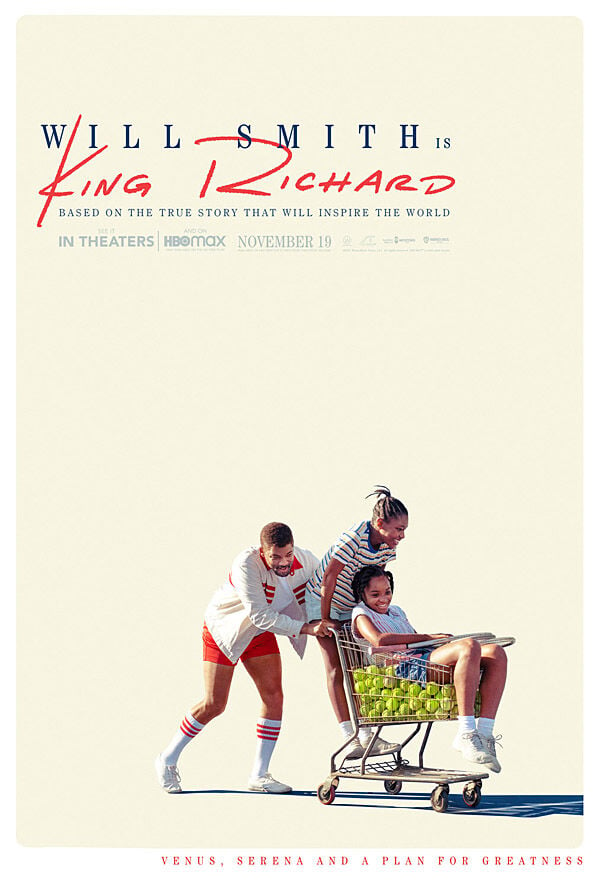 • “Ghostbusters: Afterlife” (PG-13): When a single mom and her two kids arrive in a small town, they begin to discover their connection to the original Ghostbusters and the secret legacy their grandfather left behind. Starring Paul Rudd, Finn Wolfhard, Mckenna Grace, Carrie Coon and (spoilers) much of the original cast.

• “King Richard” (2021): Armed with a clear vision and a brazen 78-page plan, Richard Williams (Will Smith) is determined to write his daughters, Venus and Serena, into sports history as tennis superstars. Also starring Jon Bernthal and Tony Goldwyn.

• “C’mon C’mon” (R): A radio journalist (Joaquin Phoenix) embarks on a cross-country trip with his young nephew as they forge a tenuous but transformational relationship. (limited release)

• “Jungle Cruise” (PG-13): A small riverboat captained by wisecracking skipper Frank Wolff (Dwayne Johnson) takes a group of travelers including intrepid researcher Dr. Lily Houghton (Emily Blunt) through a jungle filled with dangerous animals and reptiles as well as a supernatural element on a quest to find an ancient tree with unparalleled healing abilities.

• Candyman” (R): In this “spiritual sequel” to the 1992 horror film, a man unknowingly opens a door to a complex past that unravels his own sanity and unleashes a terrifying wave of violence in the now-gentrified Chicago neighborhood where the legend began.

See a complete list of holiday programs at www.christmas tvschedule.com

Armed and Clumsy: An unnamed man in Jacksonville, Illinois, went to the hospital on Sept. 25 with a gunshot wound, the Journal Courier reported. The victim told Cass County Sheriff Devron Ohrn that he and family members had been testing bulletproof vests, and he allowed another person to shoot him as he wore one. “Something like this is definitely not a good idea,” Ohrn said. “A bulletproof vest is not a catchall. Also, it is still a crime to shoot another person, even if they tell you to.”