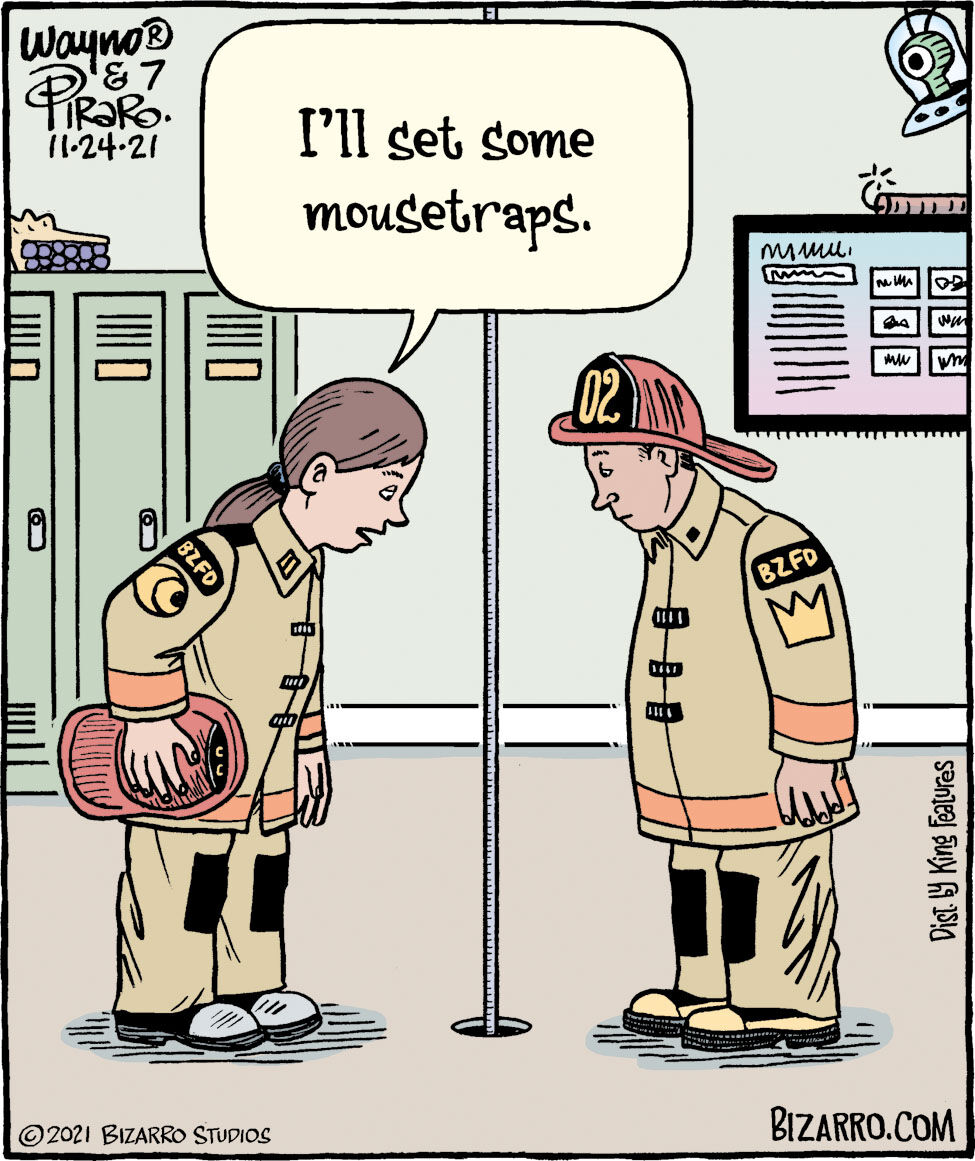 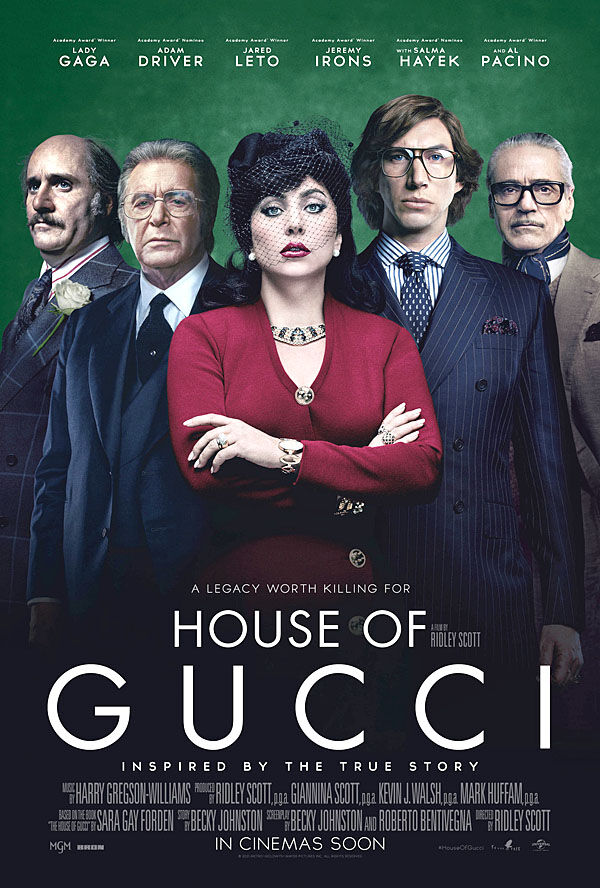 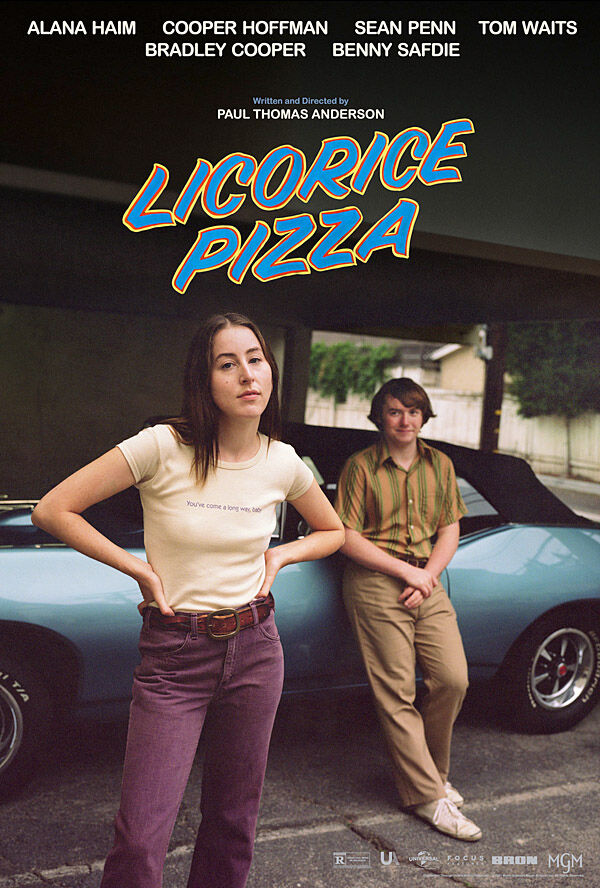 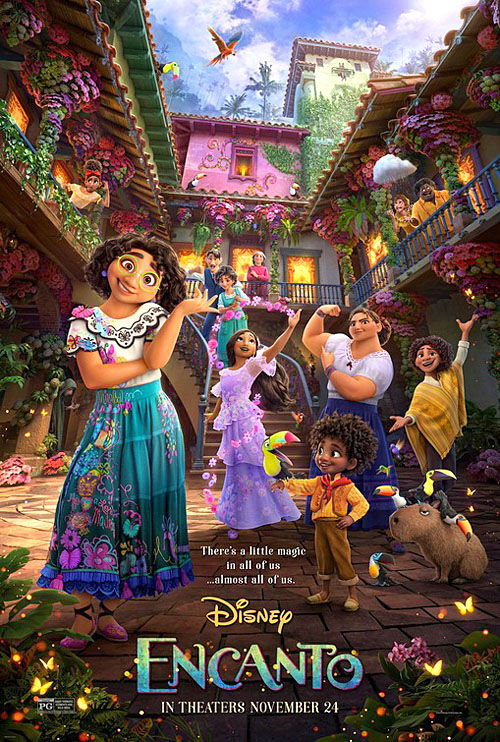 • “Encanto” (PG): A young Colombian girl has to face the frustration of being the only member of her extraordinary family without magical powers in this animated adventure from Disney Studios.

• “Resident Evil: Welcome to Raccoon City” (R): When a pharmaceutical giant makes an exodus, it leaves a city a wasteland with great evil brewing below the surface. When that evil is unleashed, a small group of survivors must work together to uncover the truth and make it through the night.

• “Licorice Pizza” (R): Written and Directed by Paul Thomas Anderson, the film tracks the treacherous navigation of first love as a young couple growing up and running around a the San Fernando Valley in 1973. Staring Bradley Cooper, Maya Rudolph and Sean Penn. (limited release)

The public opinion site Ranker.com polled people to determine the most popular side dish for Thanksgiving. Below are the 10 most popular:

Anger Management, Halloween Edition: A Pittsburgh grandmother was assaulted with a pumpkin on Oct. 20 after she parked in front of James Gazis’ home, WPXI-TV reported. The victim was picking up her grandson from a nearby home and parked in front of the Gazis property, where Gazis’ wife and children started yelling at her before James hurled the gourd at the car. When she lowered her window to say “’You’ve got to be kidding me,’ ... he took the second pumpkin, threw it (and) hit her in the face,” the victim’s son, James Moore, said. Moore and Gazis, 40, tussled; Gazis was charged with aggravated assault, and Moore is facing a simple assault charge.