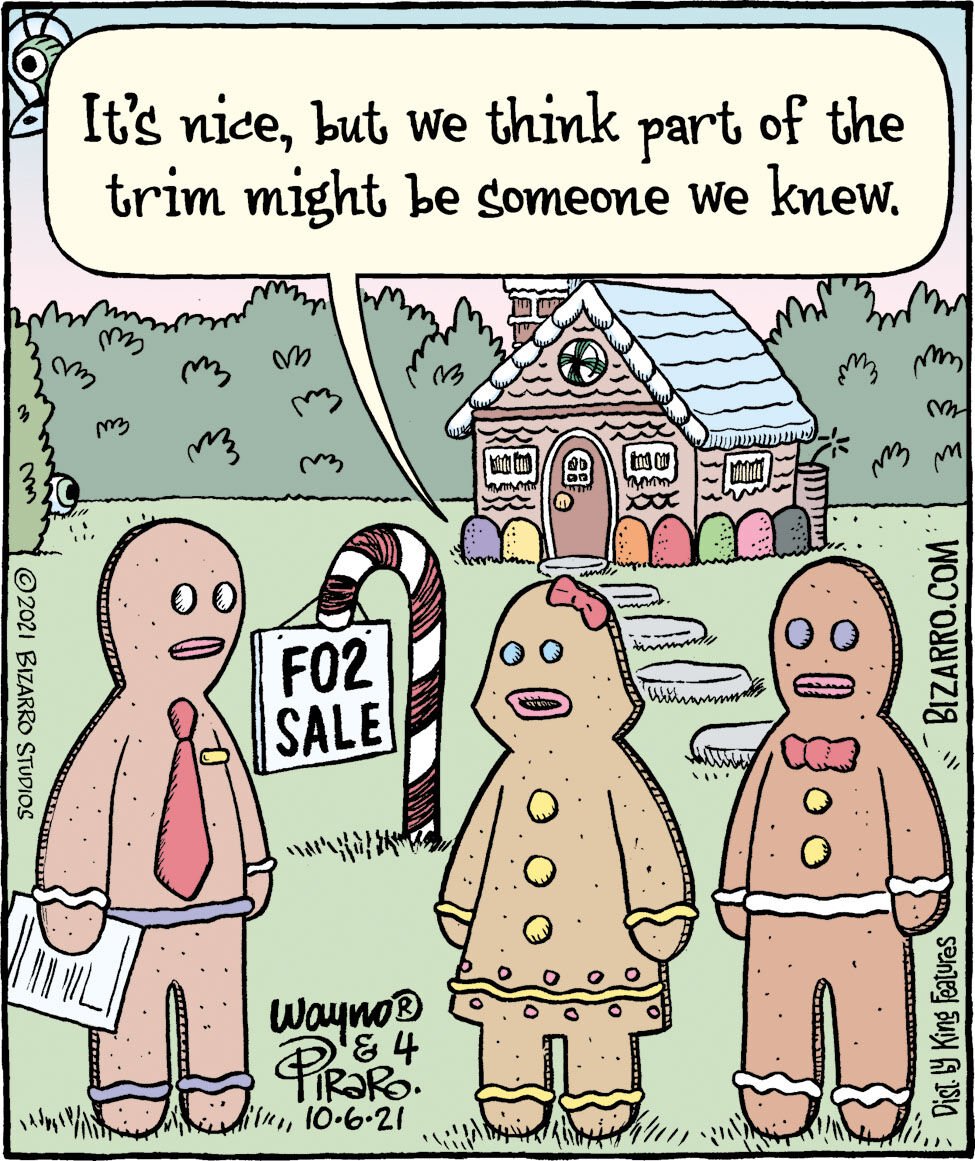 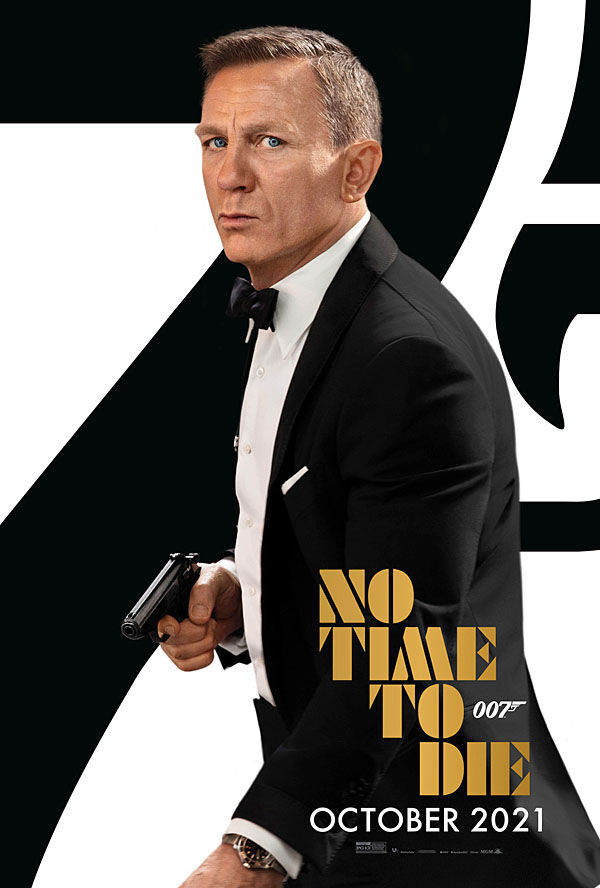 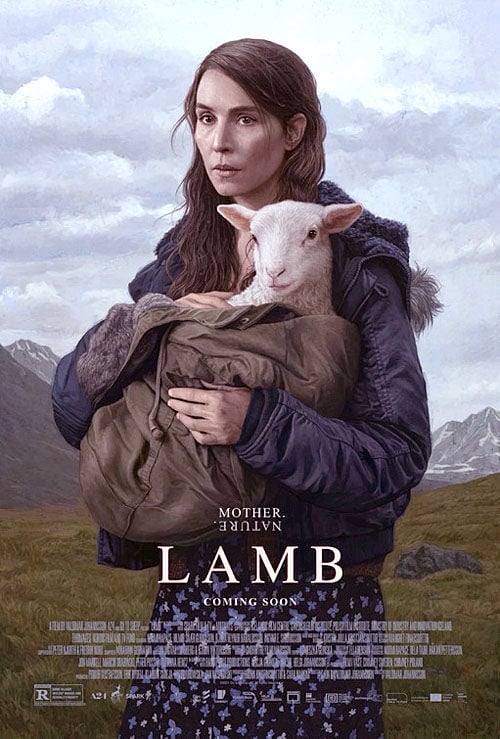 • “No Time to Die” (PG-13): Daniel Craig returns for one final time as James Bond as Cary Joji Fukunaga (HBO’s “True Detective”) becomes the first American to direct the franchise. In this one, Bond has left active service but his peace is short-lived as a mission to rescue a kidnapped scientist puts him on the trail of a mysterious villain armed with dangerous new technology. Also starring Ana de Armas, Rami Malek and Léa Seydoux.

• “Lamb” (R): A childless couple in rural Iceland make an alarming discovery one day in their sheep barn. They soon face the consequences of defying the will of nature, in this dark and atmospheric folktale. (limited release)

• “Space Jam: A New Legacy” (PG): A rogue artificial intelligence kidnaps the son of famed basketball player LeBron James, who then has to work with Bugs Bunny and the Looney Tunes to win a basketball game against a digitized, powered-up roster of professional basketball stars.

• “Escape Room: Tournament of Champions” (PG-13): Six people unwittingly find themselves locked in another series of escape rooms, slowly uncovering what they have in common to survive. Joining forces with two of the original survivors, they soon discover they’ve all played the game before.

Inspired by the CDC’s humorous Zombie Preparedness 101 guide, outdoor services site LawnLove.com compared the biggest U.S. cities on key indicators of zombie-preparedness — from the share of the population in good health to available homes with basements to hunting-gear access to rank the best cities for surviving a zombie apocalypse.

Full Service: Brandon D’Marcus Presha, 28, was arrested in Laurens, South Carolina, on Aug. 10 for an incident that took place on Aug. 6 in the McDonald’s where he works, The Smoking Gun reported. Late that evening, police said, Presha donned gloves and sat down at a table in the restaurant to ink a tattoo on the arm of a minor — and bystanders posted video of him plying his craft. Presha was charged with tattooing a minor and tattooing without a license.