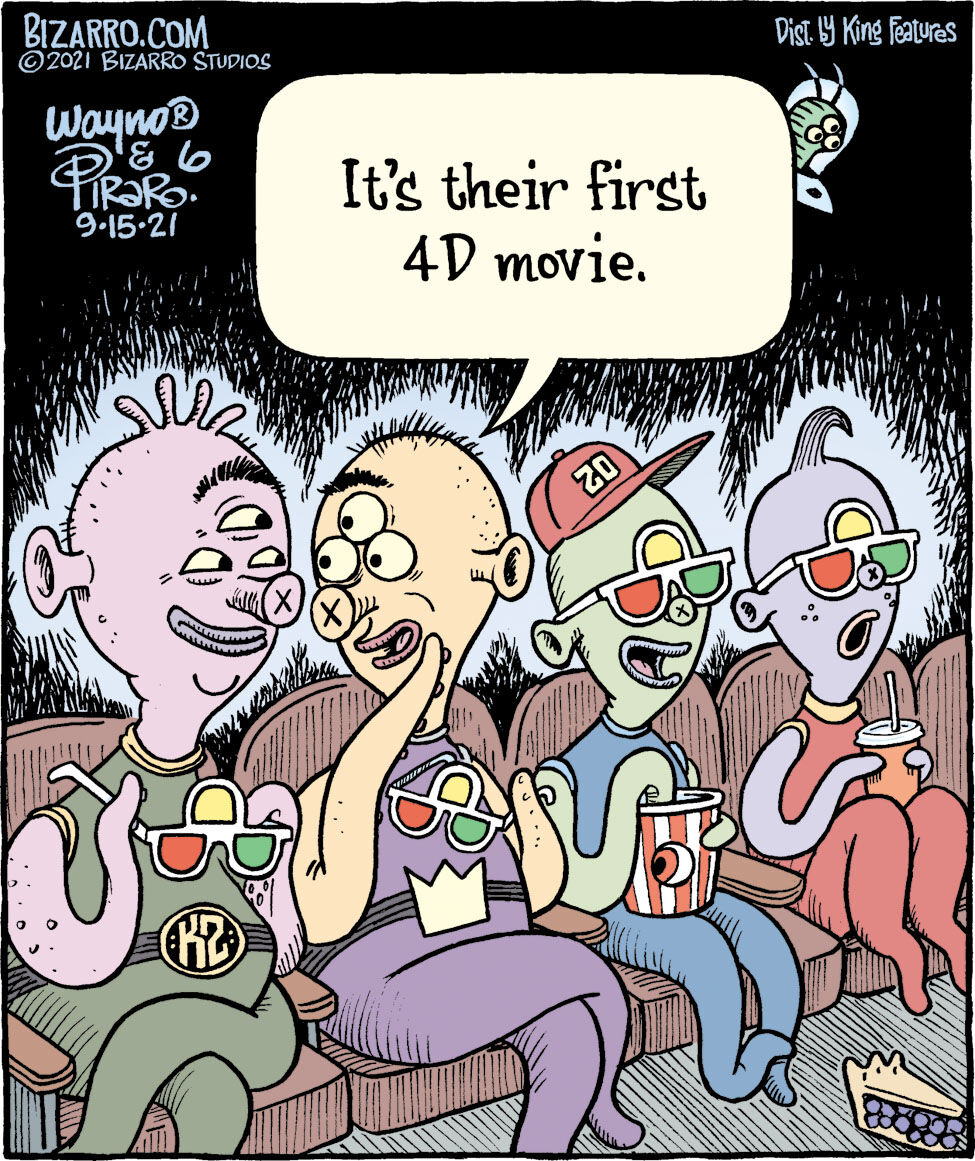 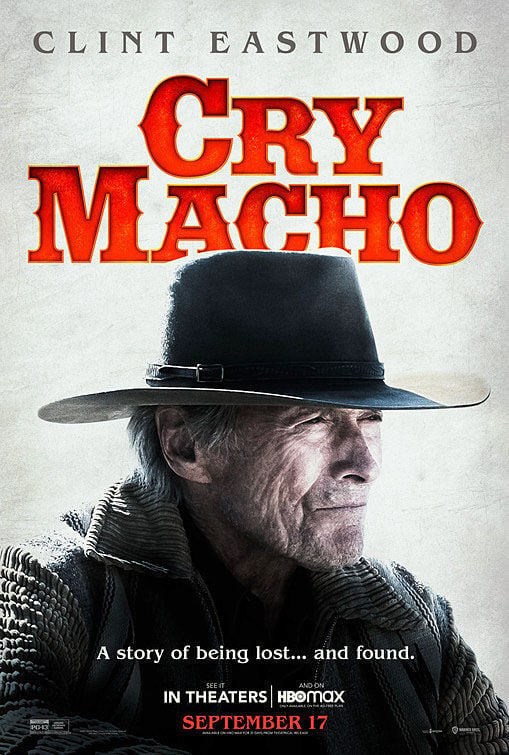 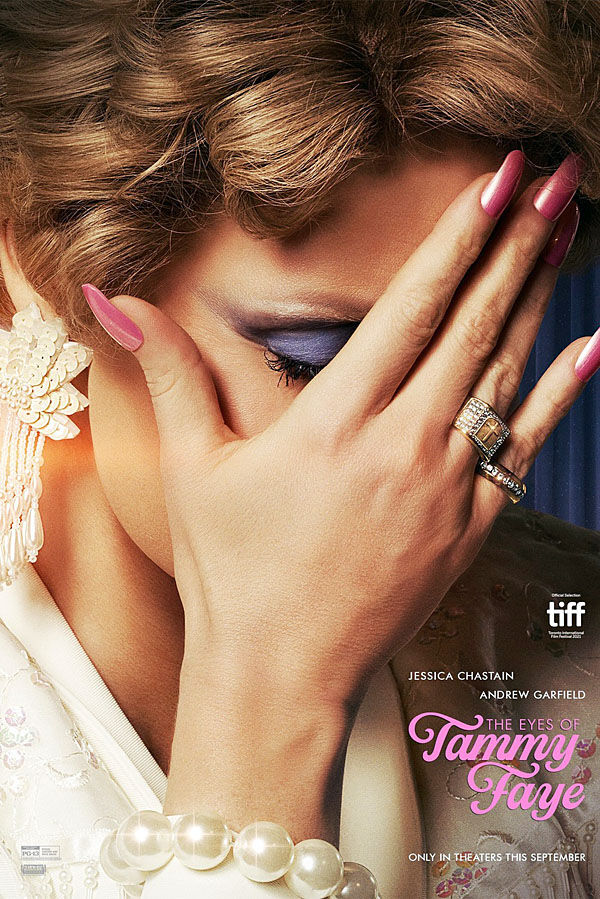 • “Cry Macho” (PG-13): A one-time rodeo star and washed-up horse breeder (Clint Eastwood ) takes a job to bring a man’s young son home and away from his alcoholic mom. On their journey, the horseman finds redemption through teaching the boy what it means to be a good man.

• “The Eyes of Tammy Faye” (PG-13): An intimate look at the extraordinary rise, fall and redemption of televangelist Tammy Faye Bakker, who, along with her husband, Jim, went from humble beginnings to create the world’s largest religious broadcasting network. Starring Jessica Chastain, Andrew Garfield and Vincent D’Onofri.

• “Copshop” (R): On the run from a lethal assassin (Gerard Butler), a wily con artist (Frank Grillo) devises a scheme to get detained in a small-town police station — but when the hitman schemes his own way into arrest, an unsuspecting rookie cop finds herself caught in the crosshairs.

• “Black Widow” (PG-13): The first Marvel movie in over two years focuses on Natasha Romanoff as she confronts her history as a spy, and the broken relationships left in her wake long before she became an Avenger. Starring Scarlett Johansson, Florence Pugh, David Harbour and Rachel Weisz.

• “The Boss Baby: Family Business” (PG): The Templeton brothers have become adults and drifted away from each other, but a new boss baby with a cutting-edge approach is about to bring them together again — and inspire a new family business. With the voices of Alec Baldwin, James Marsden and Amy Sedaris.

States With the Highest Union Membership

According to the latest release from the U.S. Bureau of Labor Statistics, these are the states with the highest union membership rates in 2020.

Awesome! In Medford, New Jersey, 14-year-old Sammy Salvano had a busy summer. The teenager, who hopes to be an engineer, fashioned a prosthetic hand for his friend, Ewan Kirby, who is missing multiple fingers on one hand. Salvano used a 3D printer to create the prosthetic, which Kirby said allowed him to pick up his mother’s car keys for the first time.