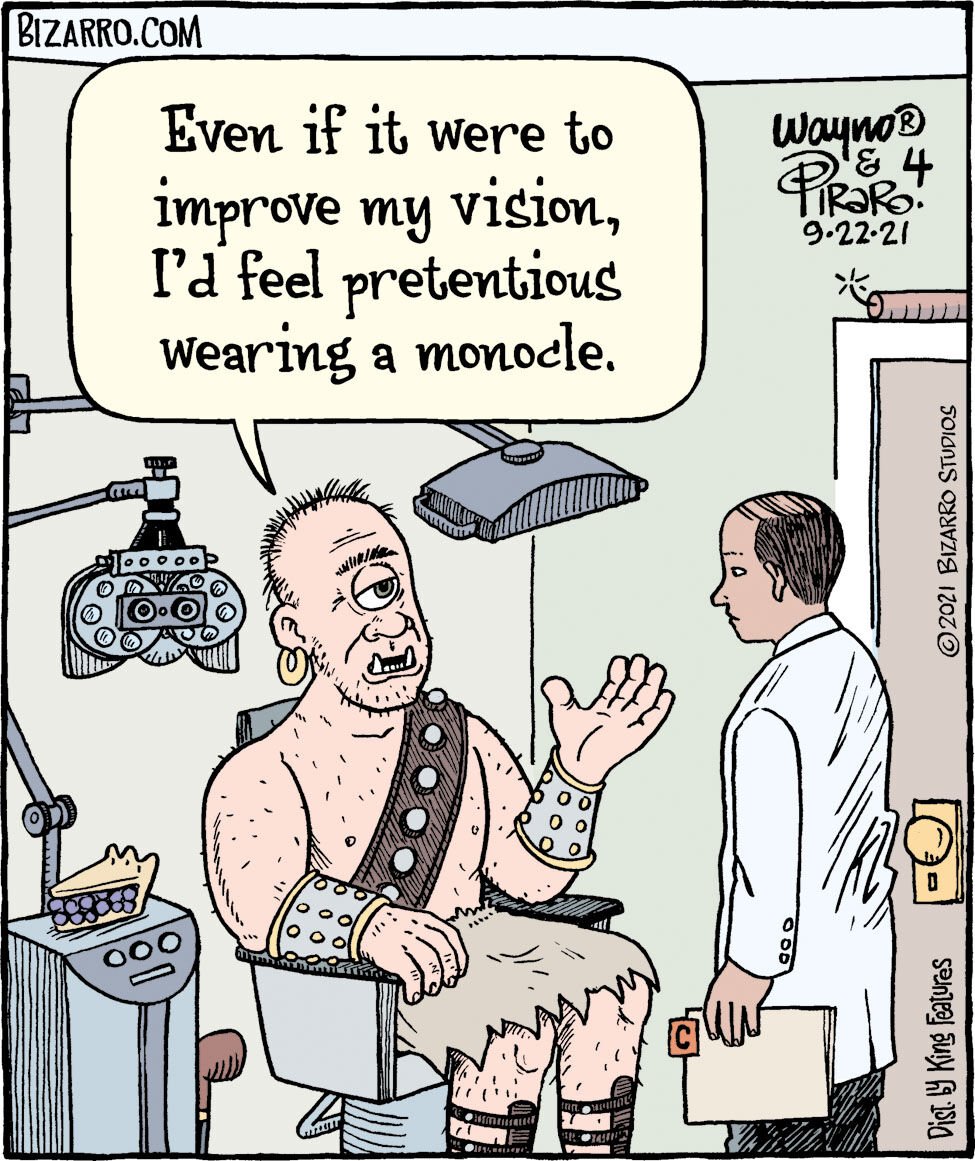 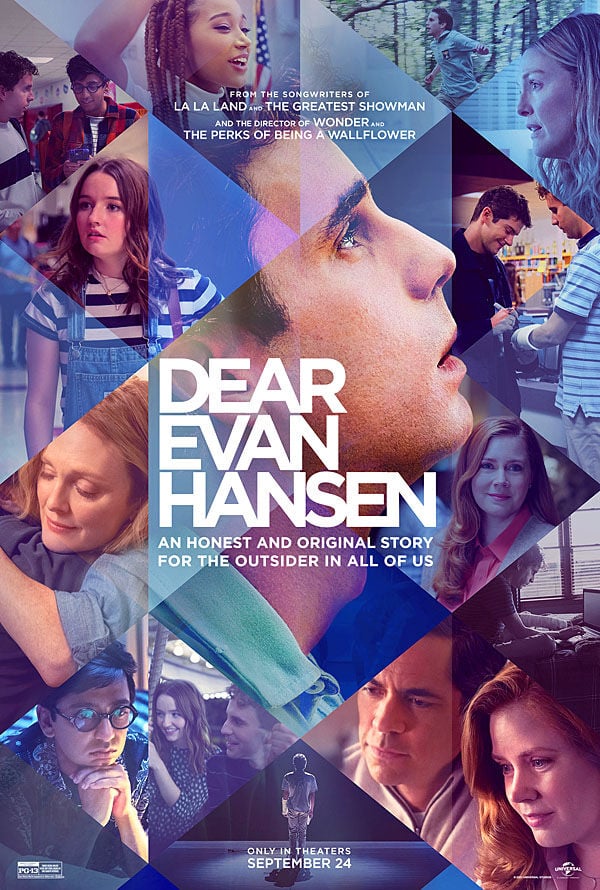 • “Dear Evan Hansen” (PG-13): In this film adaptation of the Tony and Grammy Award-winning musical. Ben Platt plays Evan Hansen, a high school senior with a social anxiety disorder and his journey of self-discovery and acceptance following the suicide of a fellow classmate. Also starring Julianne Moore and Amy Adams.

• Cruella (PG-13): Emma Stone stars as a young grifter named Estella, a clever and creative girl determined to make a name for herself in 1970s London amidst the punk rock revolution. Through a course of events and revelations, Estella embraces her wicked side and become the fashionable and revenge-bent Cruella de Vil.

• “F9: The Fast Saga” (PG-13): Vin Diesel’s Dom is leading a quiet life off the grid until a global threat forces him to get bring his crew together to stop a world-shattering plot led by the most skilled assassin and high-performance driver they’ve ever encountered: a man who also happens to be Dom’s forsaken brother, Jakob (John Cena). Also starring Michelle Rodriguez, Jordana Brewster and Tyrese Gibson.

Countries That Drink The Most Coffee

According to stats from the International Coffee Organization, these are the countries that drink the most coffee consumption per capita

Compelling Explanation: Erick Minto, 49, walked into a convenience store in Wawa, Florida, on Aug. 17, and asked for free food, The Smoking Gun reported. When the clerk refused, Minto allegedly pulled out a knife and pointed it at the worker, uttering a quotable line: “Don’t make me do something stupid for a Snickers bar.” The clerk handed over the candy bar, but Minto left the store without it and later told Pinellas County Sheriff’s officer that he was “attempting to trade the knife for a Snickers bar.” He was charged with armed robbery.