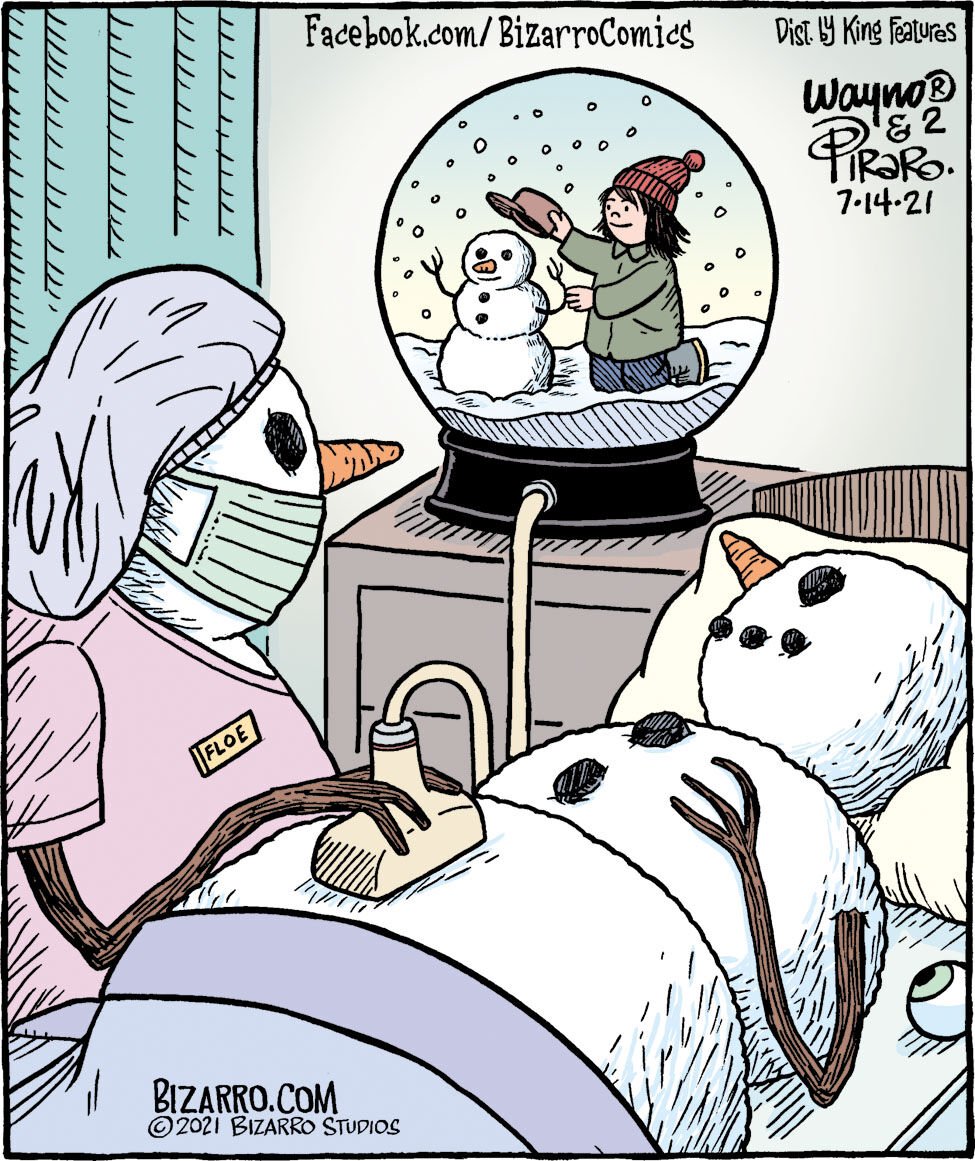 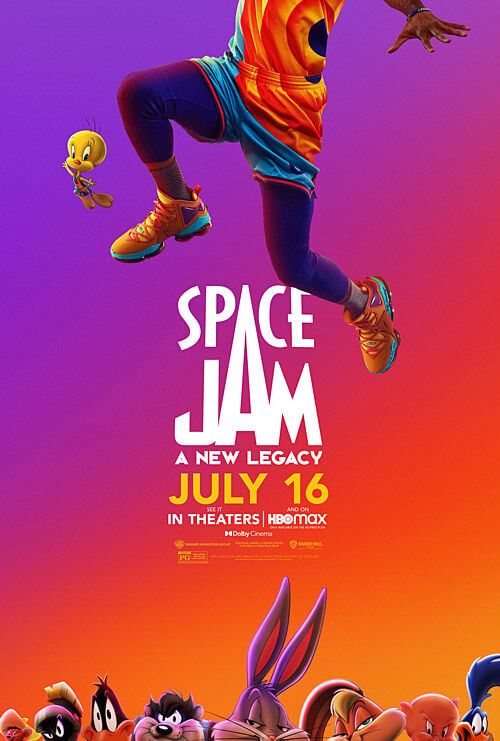 • “Space Jam: A New Legacy” (PG): A rogue artificial intelligence kidnaps the son of famed basketball player LeBron James, who then has to work with Bugs Bunny and the Looney Tunes to win a basketball game against a digitized, powered-up roster of pro basketball stars.

• “Escape Room: Tournament of Champions” (PG-13): Six people unwittingly find themselves locked in another series of escape rooms, slowly uncovering what they have in common to survive. Joining forces with two of the original survivors, they soon discover they’ve all played the game before.

• “Mortal Kombat” (R): Inspired by the video game franchise, an MMA fighter must unlock his inner power and stand with Earth’s greatest champions against the enemies of Outworld in a high stakes battle for the universe.

• “Wrath of Man” (R): In this Guy Ritchie directed-film, a mysterious stranger (Jason Statham) is hired by a security firm to help guard the movement of several cash trucks. Soon, the man’s ultimate motives becomes clear as he takes dramatic and irrevocable steps to settle a score.

Below are the richest comedians of all time, as of 2021, according to the Celebrity Net Worth website.

Hand-Tossed: On May 23, when the 20-year-old daughter of Vero Beach, Florida, resident Tyler Worden, 41, declined her father’s invitation to eat the pizza he had brought to her home, the elder Worden became angry and “turned around and threw a slice of pizza at her, striking her in the face,” according to the arrest affidavit filed by the Indian River Sheriff’s Office. After Worden refused to leave, his daughter called the police, who noted the pizza toppings strewn across the entryway, the tomato sauce on the left side of the woman’s face and the strong scent of alcohol on Worden’s breath. The pizza hurler was placed under arrest on charges of battery.