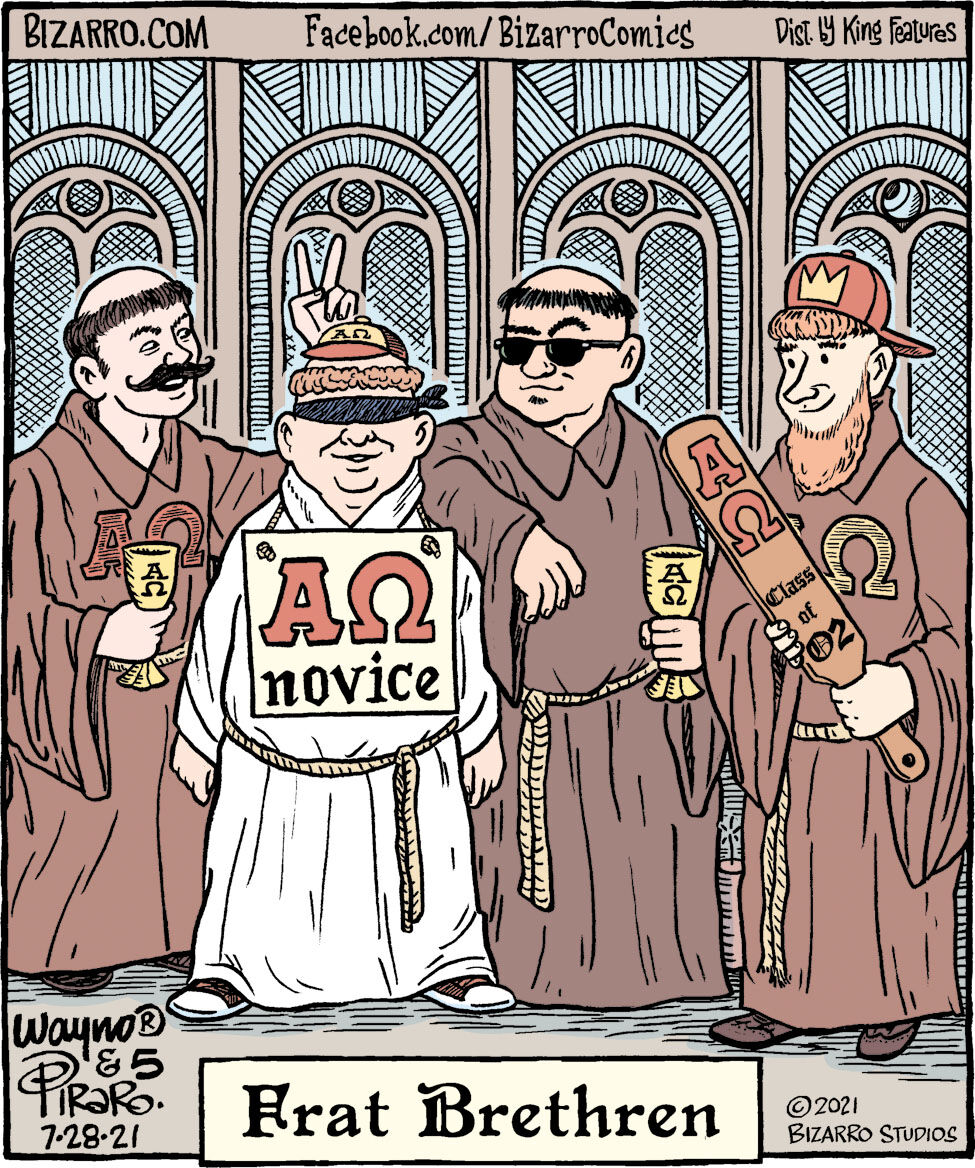 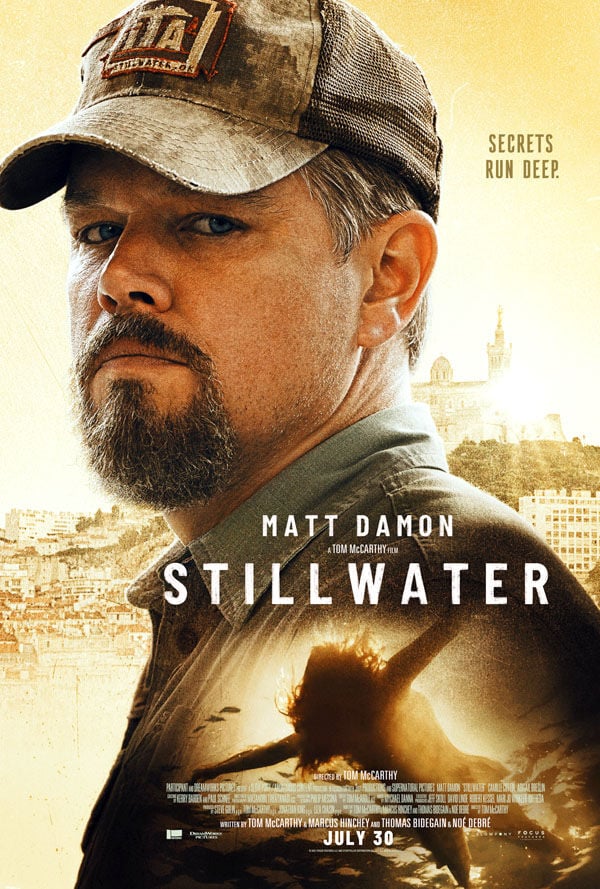 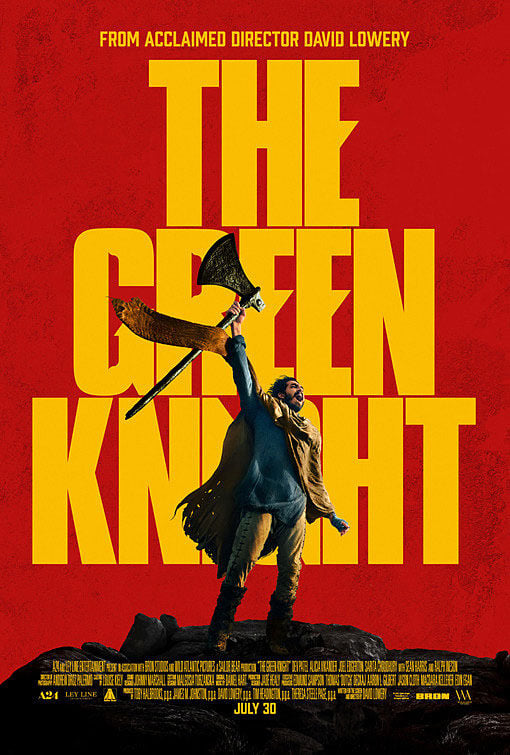 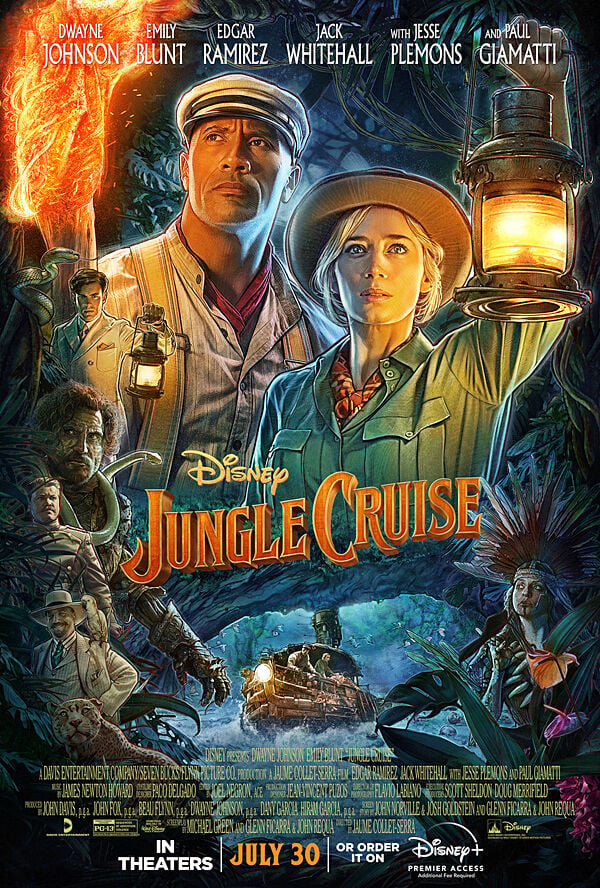 • “Jungle Cruise” (PG-13): A small riverboat captained by wisecracking skipper Frank Wolff (Dwayne Johnson) takes a group of travelers including intrepid researcher Dr. Lily Houghton (Emily Blunt) through a jungle filled with dangerous animals and reptiles as well as a supernatural element on a quest to find an ancient tree with unparalleled healing abilities.

• “The Green Knight” (R): This fantasy adventure tells the story of Sir Gawain (Dev Patel), King Arthur’s reckless and headstrong nephew, who embarks on a daring quest to confront the eponymous Green Knight, a gigantic emerald-skinned stranger and tester of men. Gawain contends with ghosts, giants and thieves in what becomes a deeper journey to define his character and prove his worth.

• “Stillwater” (R): Unemployed roughneck (Matt Damon) travels from Oklahoma to France to help his estranged daughter (Abigail Breslin), who is in prison for a murder she claims she didn’t commit.

• “A Quiet Place Part II” (PG-13): Following the events at home, the Abbott family now face the terrors of the outside world. Forced to venture into the unknown, they realize the creatures that hunt by sound are not the only threats lurking. Starring Emily Blunt, Cillian Murphy, Djimon Hounsou and John Krasinski.

•THIS WEEK: This week, the popular game show “Jeopardy!” continues moving through a revolving door of guest hosts and it’s finally go time for LeVar Burton, who has actively campaigned to become Alex Trebek’s permanent replacement. After Burton, the 37th season of “Jeopardy!” winds down with David Faber and Joe Buck taking turns at the podium. A decision on a permanent host is expected soon.

Police Report: Two teenagers on their way home from a graduation party in the early hours of May 23 made the night even more memorable when their car crashed into the roof of a home in Eureka, Missouri, outside St. Louis. Authorities told KSDK-TV that the driver lost control, rolled down an embankment, flipped over a fence and crashed front-end first into the master bathroom of the home. Startlingly, there were no injuries from the crash; the two teens escaped through the master bedroom, and two occupants of the home, who were sleeping at the time, were unharmed.