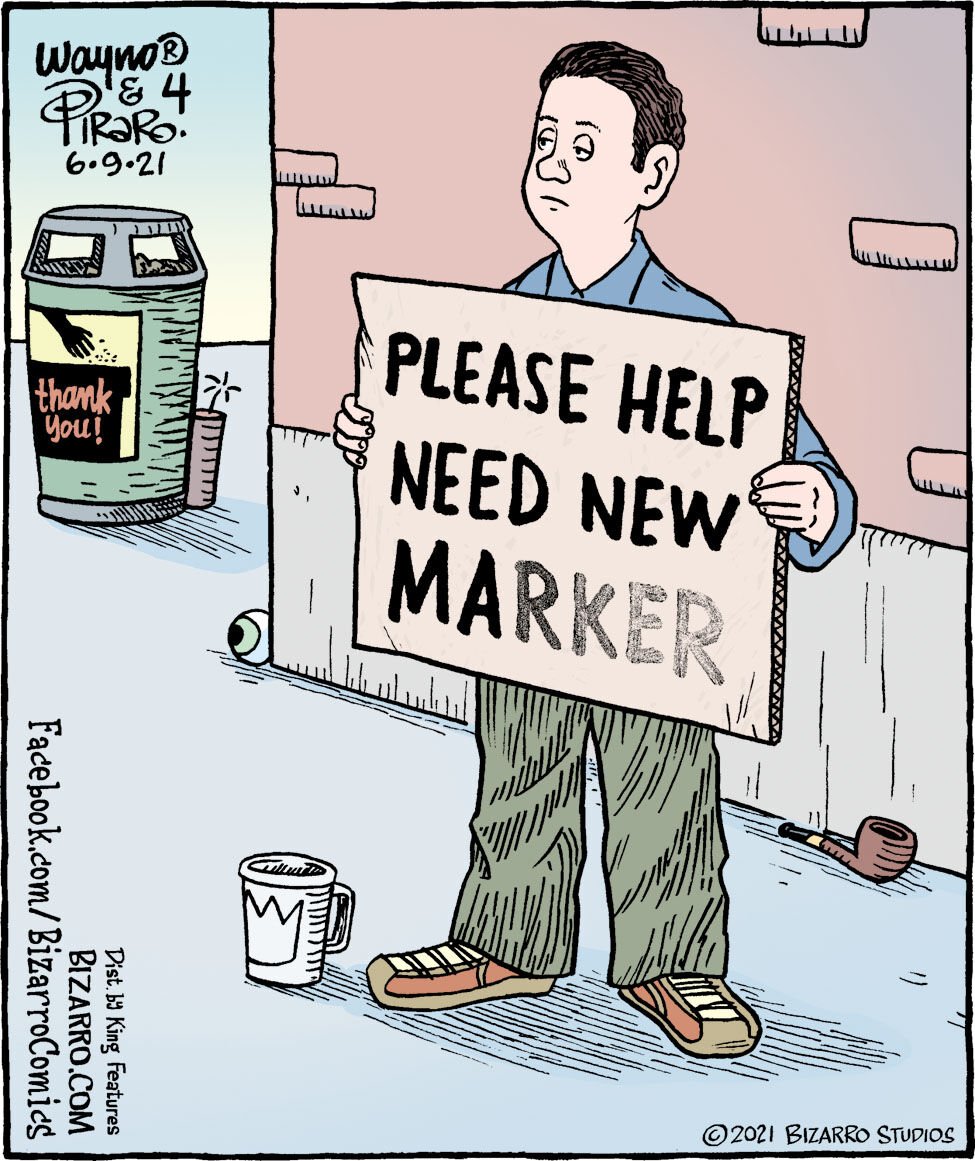 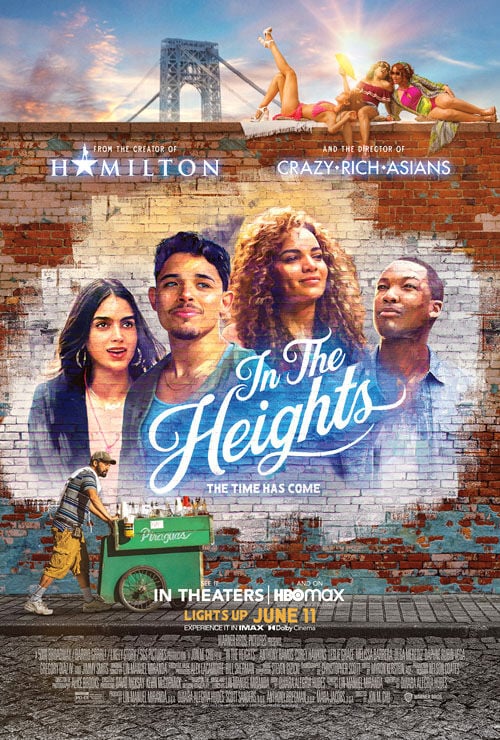 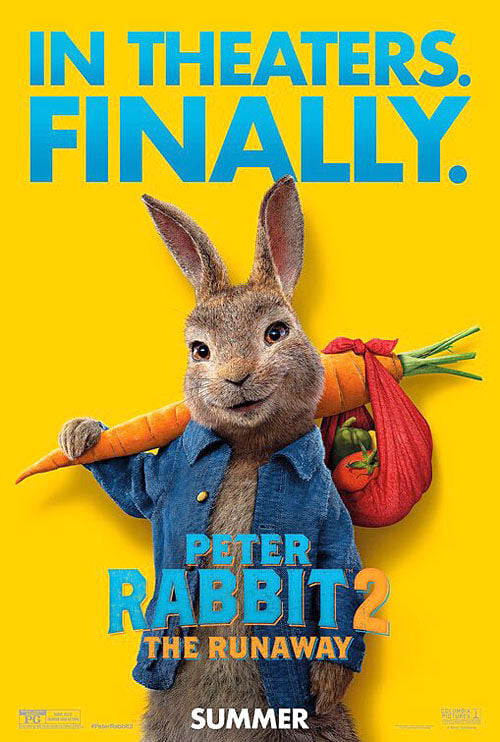 • “In the Heights” (PG-13): “Hamilton” creator Lin-Manuel Miranda and “Crazy Rich Asians” director Jon M. Chu team up for this musical tale of a likable, magnetic bodega owner in a multicultural Manhattan neighborhood who saves every penny from his daily grind as he hopes, imagines and sings about a better life.

• “Peter Rabbit 2: The Runaway” (PG): Bored of life in the garden, Peter goes to the big city, where he meets shady characters and ends up creating chaos for the whole family. Starring the voices of James Corden, Elizabeth Debicki and Margot Robbie.

• “Queen Bees” (PG-13): After reluctantly agreeing to move in to a senior’s home, a woman encounters a clique of mean-spirited women and an amorous widower. With Ellen Burstyn, James Caan, Ann-Margret and Jane Curtin. (limited release)

If You Could Only Eat One Food for the Rest of Your Life ...

It’s a question asked by kids at sleepovers and bored office workers around the world. If you could only eat one food for the rest of your life, what would it be? Public opinion site Ranker.com polled visitors to determine to find the 10 most popular:

Weird Sports: The World Toe Wrestling Federation has announced that the 2021 championship matches will go ahead in August in Derbyshire, England (what a relief!) and organizers are looking for people who want to dip their toes in the water of pro competition. Toe wrestling, The Northern Echo reported, takes place sitting down and barefoot, with the competitors’ toes linked. But matches are no tiptoe through the tulips: Ben “Total Destruction” Woodroffe, who is ranked second in the world (and had his toenails surgically removed to give him a competitive edge), had his ankle snapped in two places by 16-time champion Alan “Nasty” Nash — during a practice session. “It’s a people’s sport; there are no levels or qualifiers, and anyone can join,” Woodroffe said encouragingly.