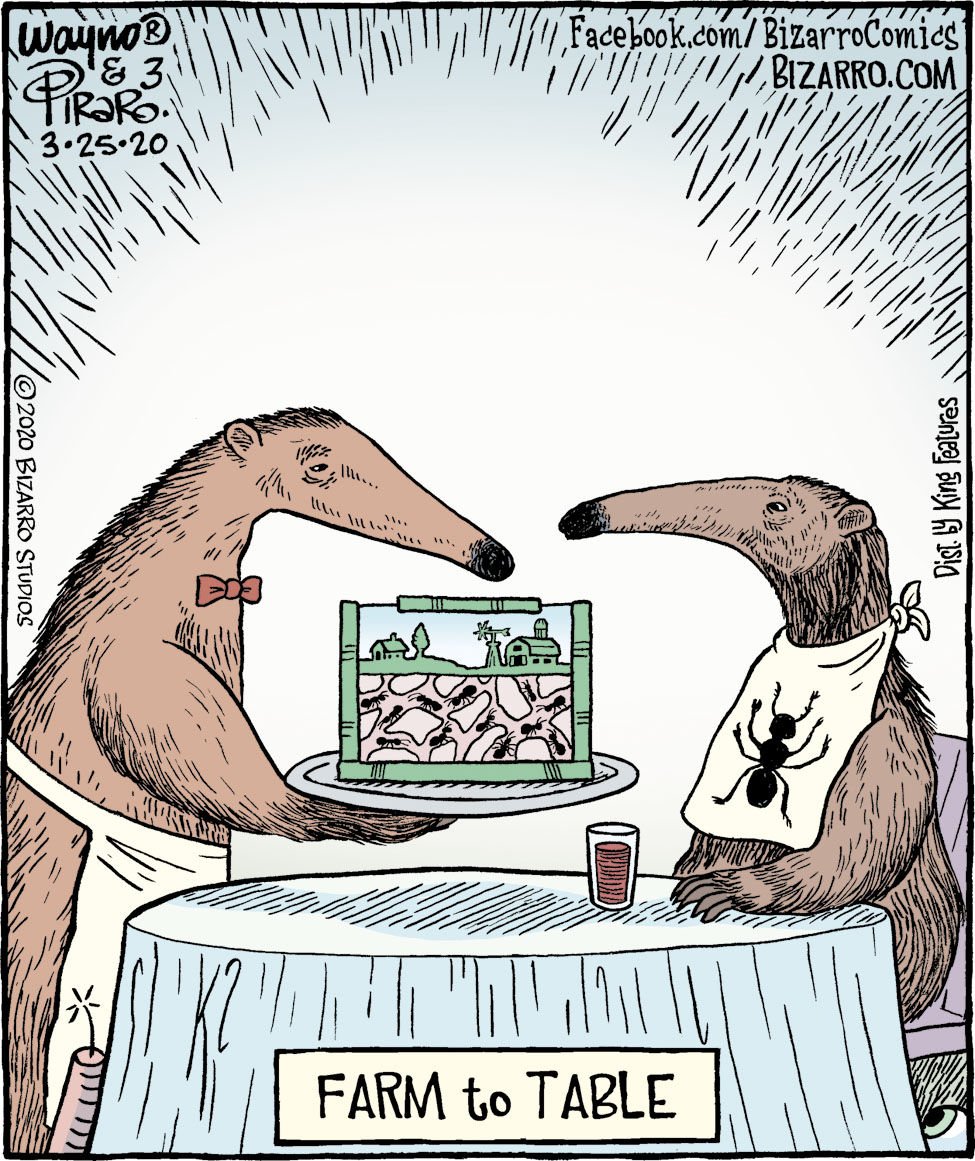 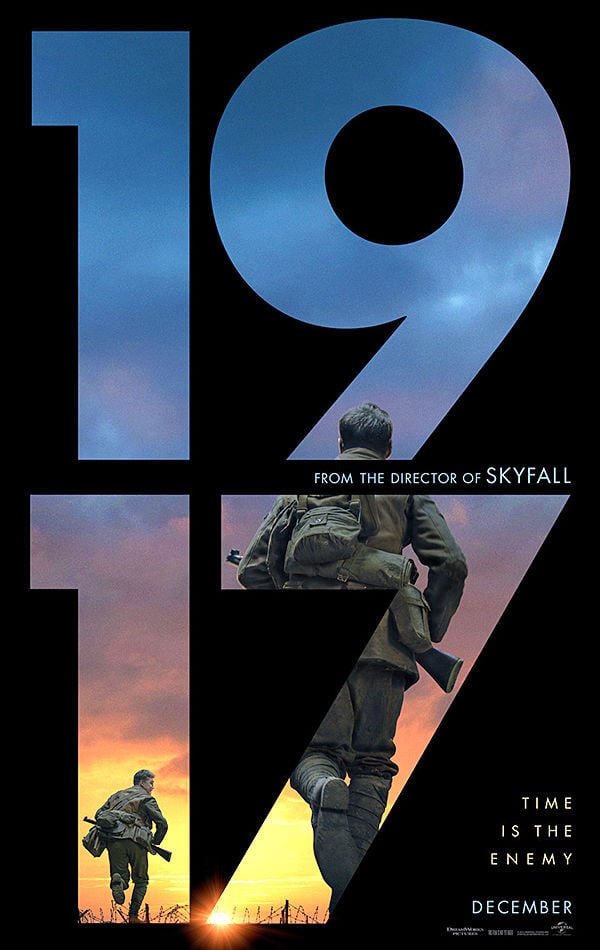 NOW OUT ON VIDEO AND STREAMING

• “1917” (R): Two young British privates during World War I are given an impossible mission: deliver a message deep in enemy territory that will stop 1,600 men, and one of the soldier’s brothers, from walking straight into a deadly trap. Directed by Sam Mendes (“American Beauty,” “Skyfall”).

•  “The Grudge” (R): After a young mother murders her family in her own house, a detective attempts to investigate the mysterious case, only to discover that the house is cursed by a vengeful ghost. Now targeted by the demonic spirits, the detective must do anything to protect herself and her family from harm. Starring John Cho, Betty Gilpin and Andrea Riseborough.

Netflix Party is a free Google Chrome extension that allows users to synchronize viewing with friends and chat while watching together. Here’s how to get your party started:

2. Go to netflixparty.com and install the extension.

3. Make sure your friends do the same so an “NP” button is visible, probably near the upper-right-hand corner of your screen.

5. Start the program you want to watch together.

6. Click on the “NP” button. A chat window will appear on the right side.

8. Send the URL to your friends (Email, text, whatever). As they join, you will see them in the chat window at the bottom.

9. Click the icon in the top right (probably popcorn or a hamburger, etc) to change your nickname and avatar.

10. You’re having a Netflix Party!

The Passing Parade: Three friends were wrapping up a night of dinner and drinking on Feb. 15 in Myrtle Beach, South Carolina, when things got “a little out of control,” according to a police report. As the night wore on, Kasey Margaret Westraad, 24, became increasingly amorous toward a resistant female friend, the friend told police, eventually escalating to the point that a naked Westraad pursued the woman outside, punching her several times in the face. Myrtlebeachonline.com reported Westraad was charged with third-degree assault and battery, damage to property and resisting arrest.