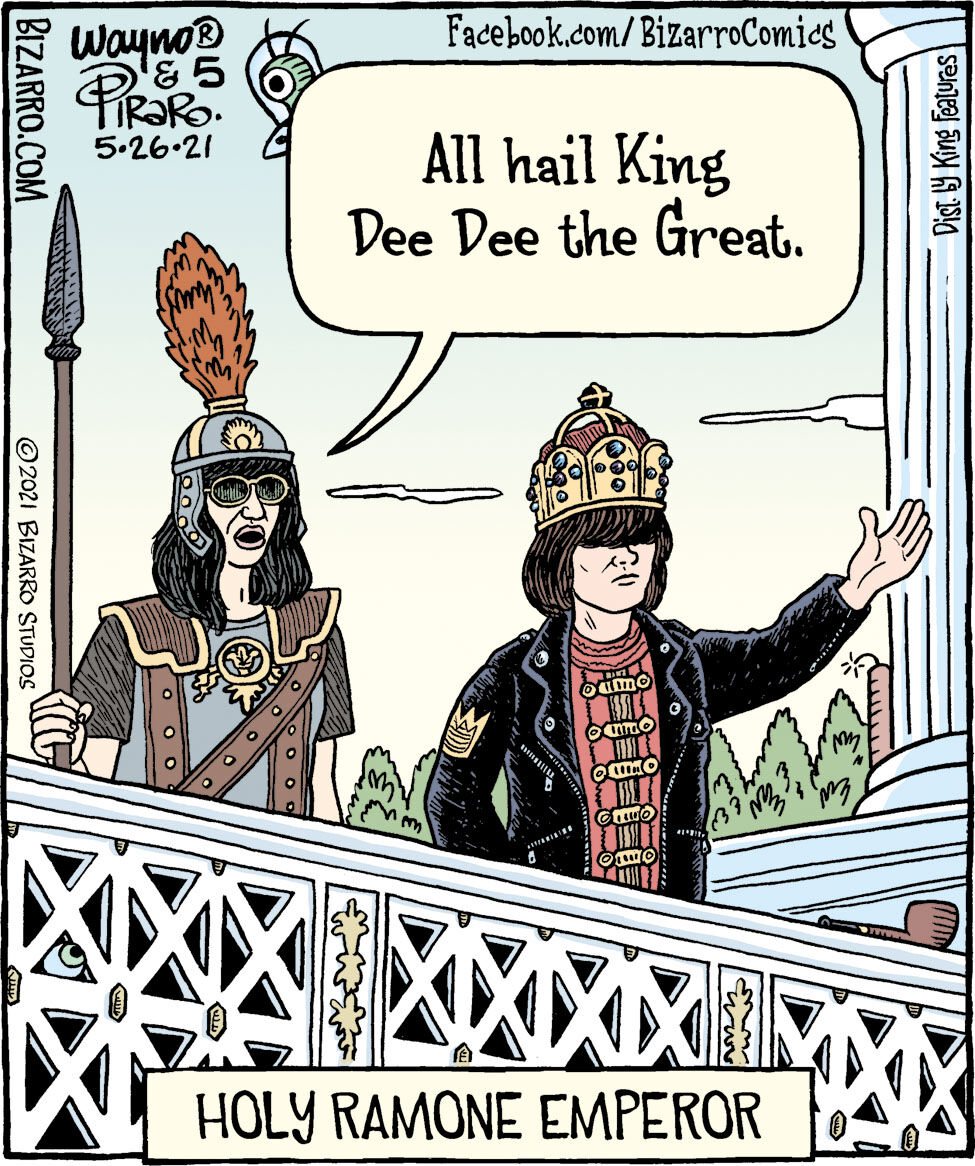 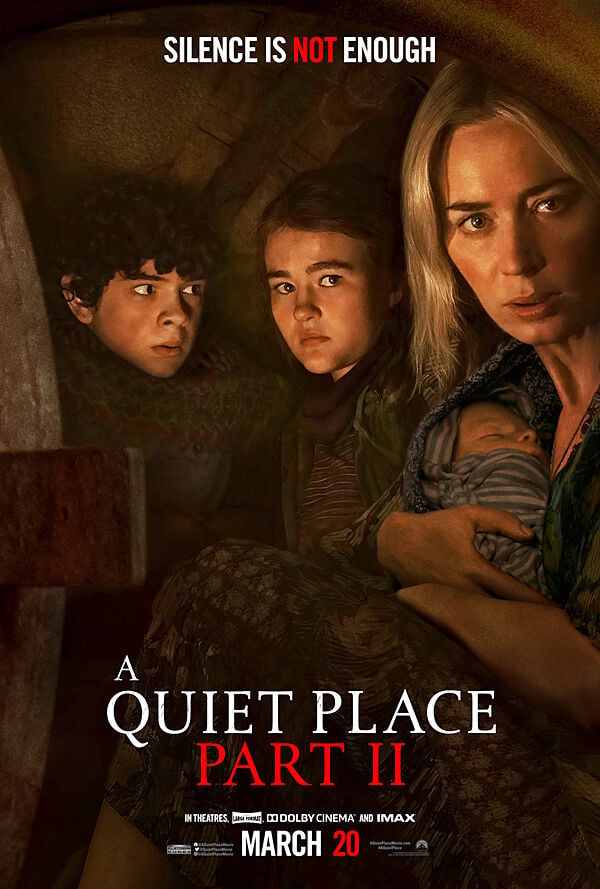 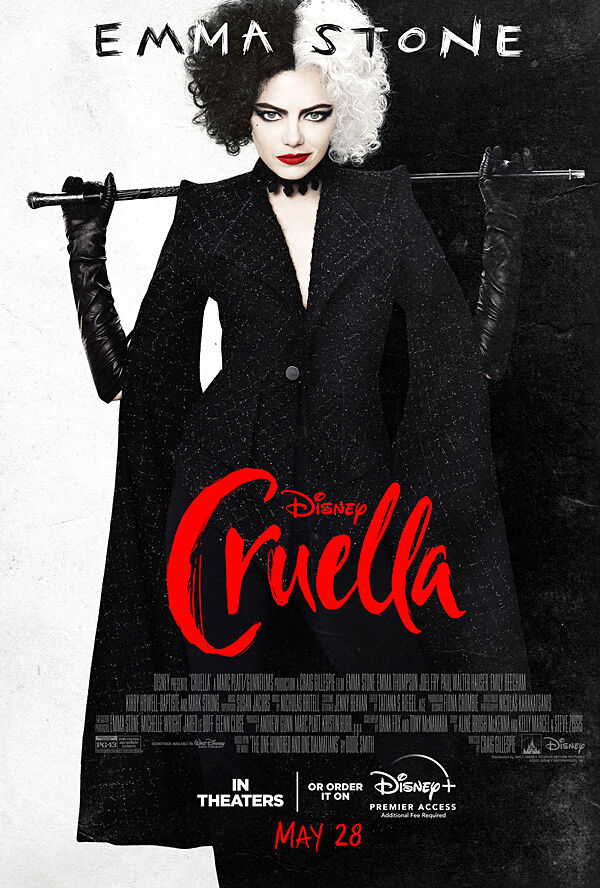 • “A Quiet Place Part II” (PG-13): Following the events at home, the Abbott family now face the terrors of the outside world. Forced to venture into the unknown, they realize the creatures that hunt by sound are not the only threats lurking. Starring Emily Blunt, Cillian Murphy, Djimon Hounsou and John Krasinski

• Cruella (PG-13): Emma Stone stars as a young grifter named Estella, a clever and creative girl determined to make a name for herself in 1970s London amidst the punk rock revolution. Through a course of events and revelations, Estella embraces her wicked side and become the fashionable and revenge-bent Cruella de Vil.

• “Chaos Walking” (PG-13): On a dystopian planet where there are no women, the men are afflicted by a force that puts all their thoughts on display. When a mysterious girl crash lands, a young man vows to protect her and unlock the planet’s dark secrets. Starring Tom Holland, Mads Mikkelsen, Nick Jonas and Daisy Ridley.

Public opinion site Ranker.com polled visitors to determine the best Mexican restaurant chains in America. Below are the 10 most popular:

6. On the Border Mexican Grill

Causing a Stink: Police in Phoenix are searching for whoever dumped hundreds of carp and gizzard shad along a road on the north side of the city on April 4, KPHO-TV reported. Arizona Game and Fish said the estimated 1,000 pounds of fish were dumped along with trash left over from a spearfishing tournament at nearby Lake Pleasant. “It’s pretty gross,” said motorist Karen Rowe. “I mean fish in the middle of the desert, so it’s quite shocking.” Authorities said those responsible could be charged with criminal littering.