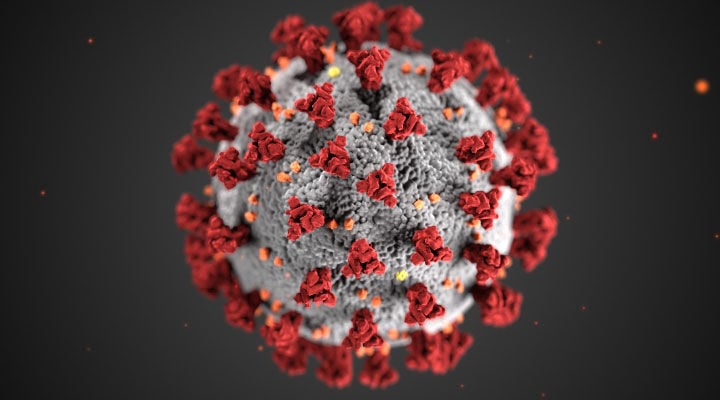 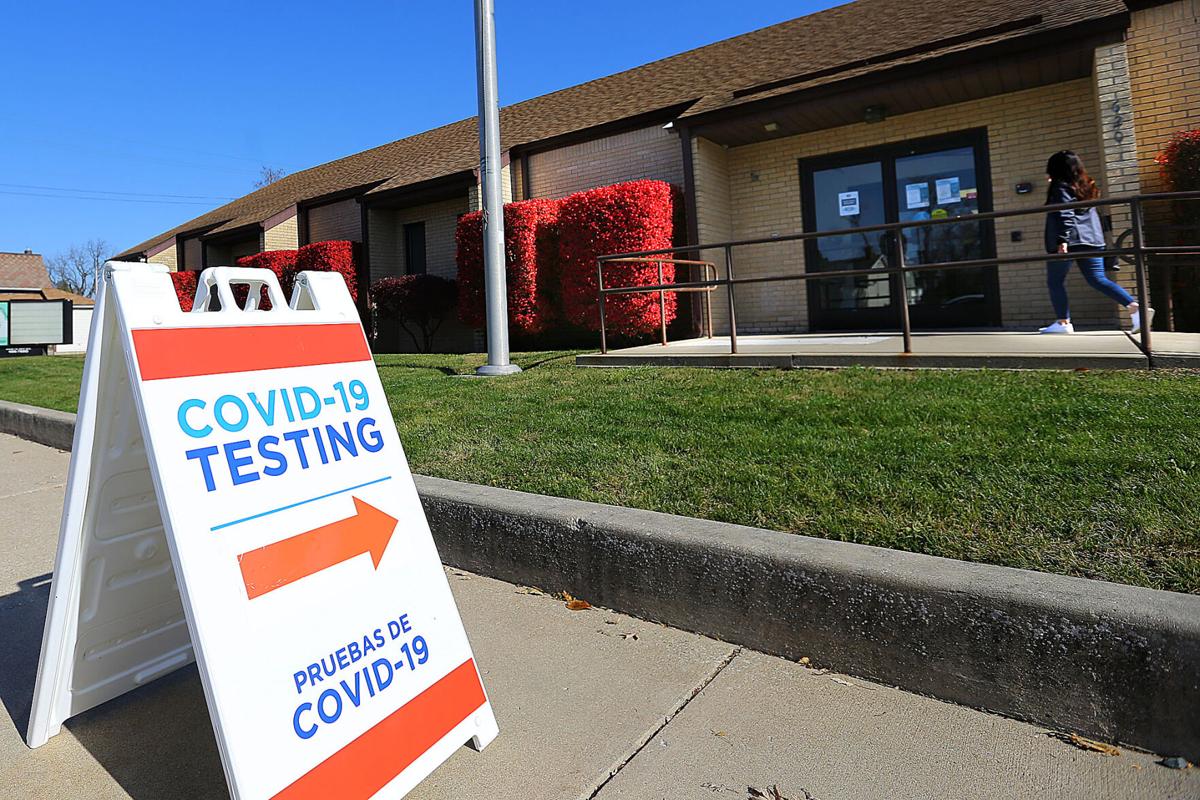 Local officials are looking at ways to slow the spread of COVID-19 in Howard County after a record-shattering surge of new cases were reported on Thursday.

The Indiana State Department of Health reported the county had 290 new positive COVID tests in a 24-hour period, blowing past the previous record of 69 new cases reported on Wednesday. The county now has a running total of 2,892 reported cases.

The monumental increase comes after the county’s daily average of positive COVID-19 tests has more than tripled over the last month. Just last week, the county saw an increase of 370 new cases in seven days.

Howard County Commissioner Paul Wyman said the huge spike on Thursday comes from a “significant amount of community spread,” as well as isolated hotspots in the area, including the Howard County jail.

The facility reported its first COVID case last week, and did a round of complete inmate testing to see just how far the virus has spread. Wyman said he was waiting to get specific numbers on how many cases have been reported at the jail.

Two new deaths have also been reported in the last week, bringing the total to 75, according to the Howard County Health Department’s Facebook page.

The surge of new cases has also led to an increase in hospitalizations at local facilities. Wyman said there are about 30 people currently being treated for COVID. That’s up from under 10 just a few weeks ago.

He said local hospitals still have capacity to take on more COVID patients, but urged residents to practice social distancing, wear masks and only gather in small groups to stop the spread of the virus and ensure hospitals aren’t overrun.

“We’re certainly seeing an increase and surge in our community, not unlike many other counties around the state,” Wyman said. “We have our share in Howard County, and it’s just really important that we come together as a community and do things that we know are important to do.”

He said Thursday afternoon that elected officials and medical staff were actively discussing whether to implement county-specific restrictions, but nothing had yet been decided.

Wyman said more details on the spike in new cases and any response to the surge will be announced during a press conference at 10 a.m. Friday.

Meanwhile, the number of residents getting tested continues to climb. Since just Wednesday, nearly 700 people had been tested at local sites. In total, 24,758 people have been tested in the county.

Wyman said the county’s free testing site at 620 N. Bell St. has been able to keep up with the increase, but the state lab processing those tests is swamped, leading to delays in residents getting back the results of their test.

He said most people getting tested in the county had previously been getting results back, on average, in 48 hours. Now, most are waiting 72 hours or longer.