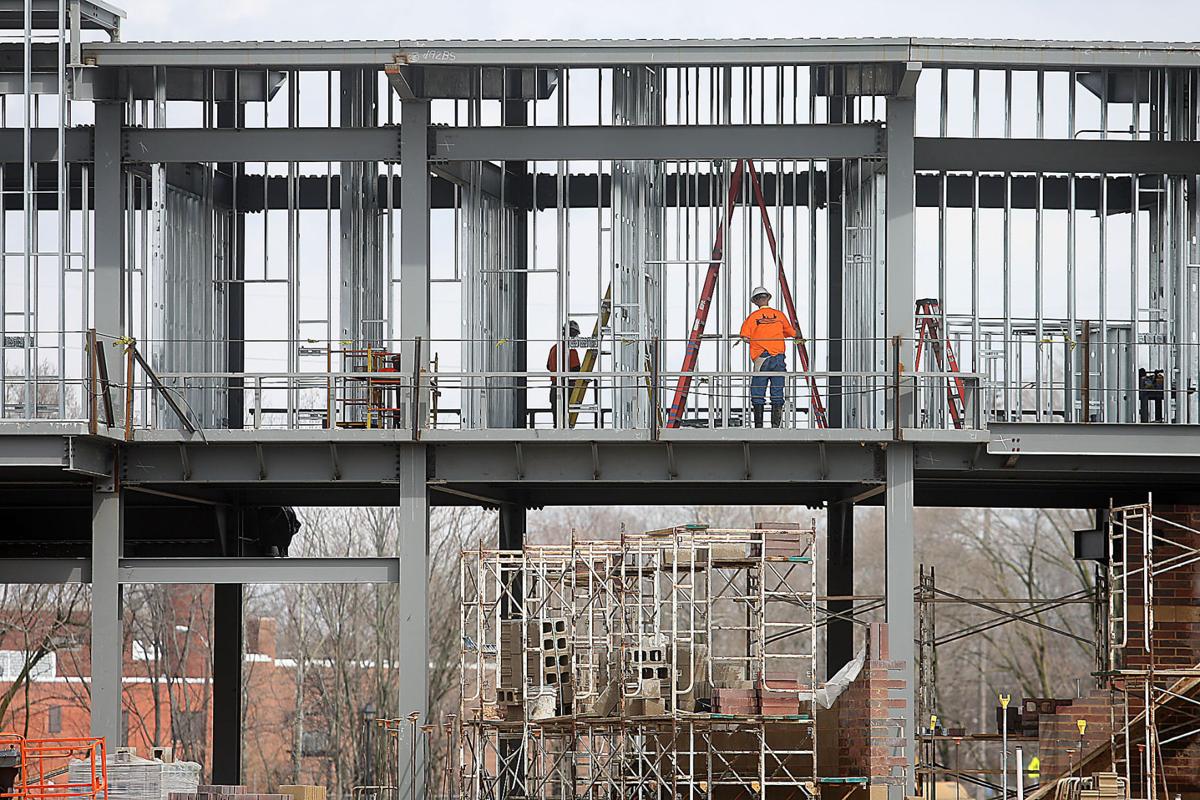 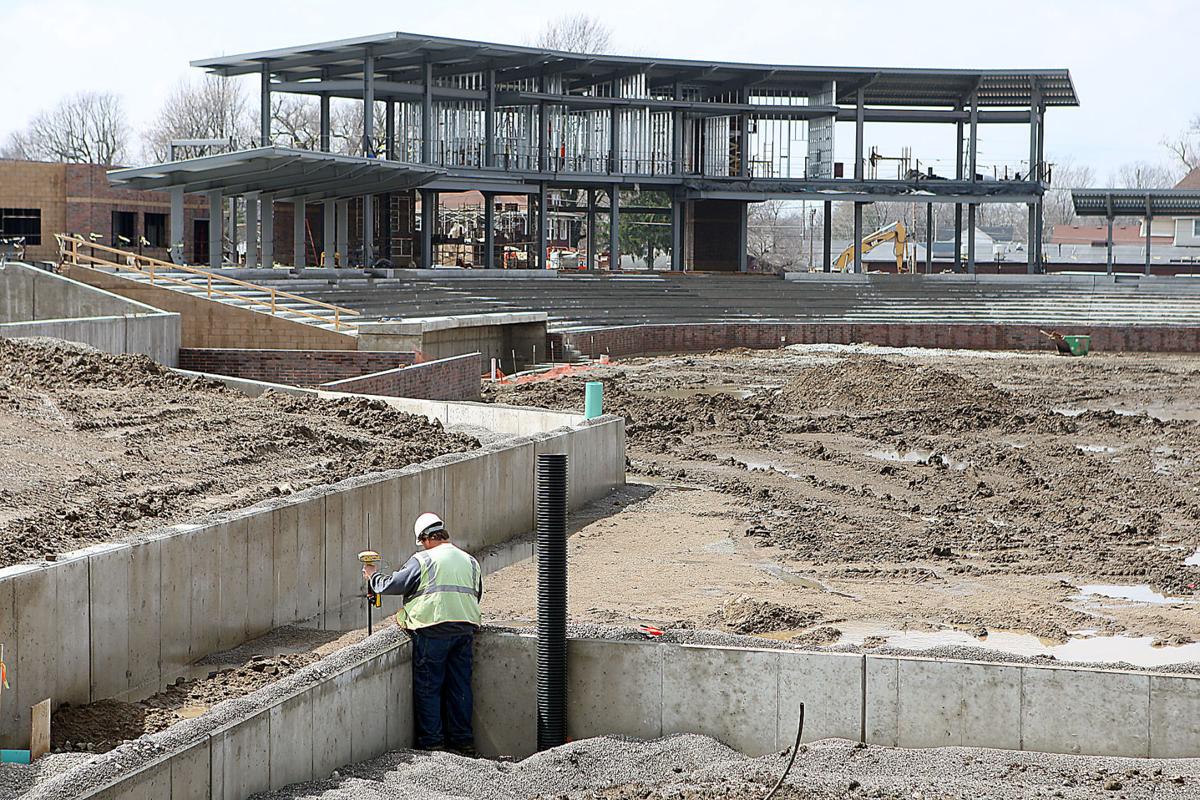 The Kokomo Jackrabbits initially set their opening day at Kokomo Municipal Stadium for May 30, but since then, speculation has swirled as the legal battle between the city and the Indiana Department of Homeland Security wages on.

The construction progress on the downtown stadium has continued during the city's negotiations with the state and federal governments. As open day nears, the Jackrabbits officials have been assured the stadium will be ready to go for the inaugural homestand, when the Prospect League expansion team hosts the Danville Dans in seven weeks.

It’ll be the first baseball of its kind in the City of Firsts since the CFD Saints last took to the diamond at Highland Park Stadium in the 2000s.

“I think the biggest thing for me is that Kokomo is a baseball town,” Jackrabbits business manager Jenna Plummer said. “It lives and breathes baseball. I feel like a big team like this has been a long time coming for this city. That’s really been the backbone of making sure this is going to be a quality team, and that we put on a quality show for people that deserve it.”

Plummer was named the Jackrabbits’ business manager in February, and since that time, has gone to work locally to help make sure everything between now and May 30 stays on schedule and goes off without a hitch.

In terms of the stadium, seats will be installed soon. The playing surface will be artificial turf, so the worry that goes along with having grass grown and manicured won’t be a concern.

Once the construction is complete, the Jackrabbits’ offices will be located in the ballpark, but in the meantime, the team has set up shop on East Taylor Street, where the coaches’ residence will be located once the season starts.

Plummer’s first couple of months on the job have been centered around getting the organization ready for its upcoming job fair, which will take place April 21 at City Hall from 3 to 8 p.m.

The Jackrabbits are looking to hire between 30 and 40 employees for the summer in positions ranging from concession stand work to bartending, ticket sales to merchandise staff. They will also hire an official statistician, an official scorekeeper, a public address announcer, an on-field host, a disc jockey, a scoreboard operator, a clubhouse attendant and a person to fulfill the duties of being the mascot.

“We ask that people come prepared to fill out an application that we are going to have there,” Plummer explained. “A few people I’ve talked to, I said it wouldn’t hurt to bring a resume, but it’s not really a requirement that we put out there. Just bring yourself and a great attitude that you’re going to bring to the team. We want people that want to be there and are excited to be part of the team, and I don’t think that’s going to be very hard to find here in Kokomo.”

The organization has also set its entertainment themes to coincide with the on-field product this summer during the squad’s 30 home games. The first theme will be called “Get Jacked,” centered around helping the community get to know the Jackrabbits’ brand and offerings in the ballpark. Other themes like “Beer Garden” and “Princesses and Heroes” are also in the works.

“The entertainment is going to be a blast,” Plummer said. “Each night is going to have a different theme coinciding with each homestand. The entertainment will center around that theme. We’ve worked hard, and will continue to work hard, to make sure everything is family friendly. There will be some things that relate more to a child, or an older individual, or just a general family. But, we want to make sure everyone is included at some point, if not all the time.”

While they’ve been working hard to make sure opening night provides thrills for the community, behind the scenes, even if it doesn’t show, Plummer said, she’ll be nervous until the first night is in the books. She’s dedicated countless hours to making sure everything is firing on all cylinders.

“We have been busting our butts the last couple months, but that’s when the work really starts, to make sure everything we’ve been planning for continues to stay as exciting and flawless as we hope opening night goes,” she said. “There’s so much anticipation building up to opening night, I’ll feel a little bit better once it is completed as a success. I want to keep that alive throughout the season.

“[Our goal is] an all-around quality experience in the ballpark, from the moment you walk into stadium. It’s a show we have to put on,” Plummer concluded.

WHERE: At Kokomo City Hall

AVAILABLE JOBS: The organization is looking to hire between 30 and 40 people. Positions include:

City gets OK to lay turf in baseball stadium

Kokomo Municipal Stadium continues to inch closer to completion, as does a settlement in the ongoing litigation between the city and the India…