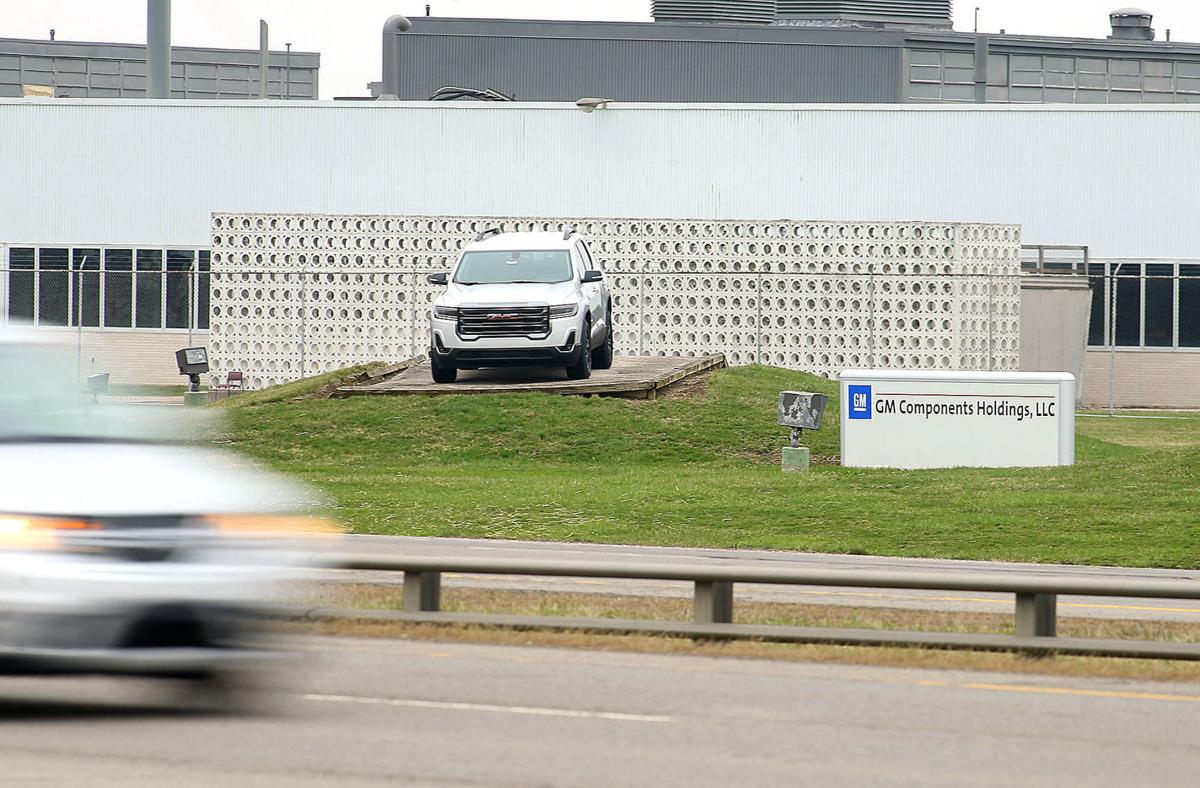 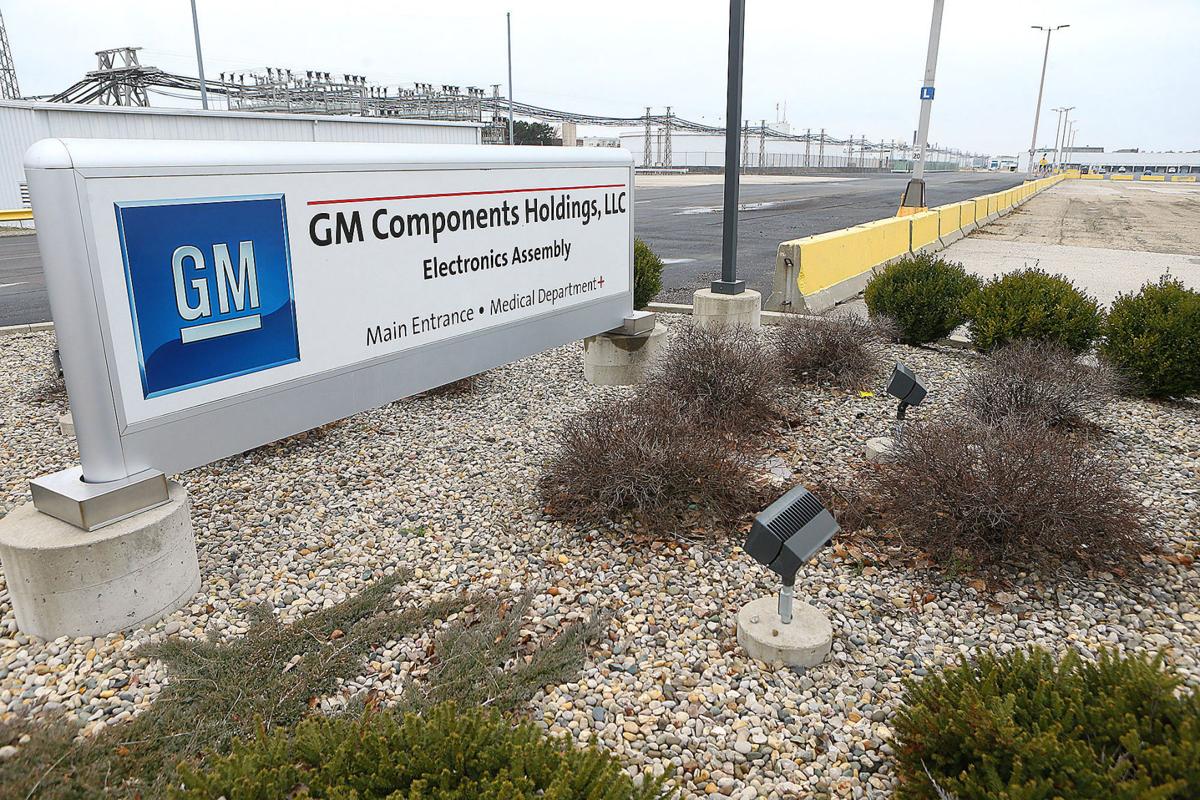 The Kokomo General Motors Components Holding plant could pivot to begin temporarily making medical ventilators instead of automotive parts to boost the supply of the machines that will be sorely needed during the COVID-19 pandemic.

Gov. Eric Holcomb said Monday that the GM facility was “redeploying their Kokomo workforce and converting their production line to make ventilators.” He made the statement during a televised update on the state’s effort to combat the spread of coronavirus.

In a statement issued to the Tribune after Holcomb’s address, GM said it’s “exploring the feasibility” to build ventilators at the GM facility in Kokomo.

Greg Wohlford, shop chair of United Auto Workers Local 292, which represents the plant, said Monday he had not yet been informed by GM of any plans to redeploy the local workforce to begin making ventilators.

GM and Ventec Life Systems announced Friday they are collaborating to enable Ventec to increase production of its respiratory care products to support the growing fight against the pandemic.

“This partnership combines Ventec Life Systems’ life-saving technology and General Motors’ manufacturing expertise to respond to the urgent and growing need for more ventilators,” GM said in a release.

A ventilator shortage has been identified by federal officials and health care providers as a critical public-health issue that could have life-or-death consequences for those with coronavirus, which infects the respiratory system.

GM Chairman and CEO Mary Barra said the company is working closely with Ventec to rapidly scale up production of their “critically important” respiratory products, and will continue to explore ways to help during the crisis.

In an email to GM senior management late Sunday, Shilpan Amin, the company’s vice president of purchasing, wrote that GM has commitments from Ventec’s parts companies to supply 93% of the ventilator’s parts to GM. The company is developing plans for the remaining 28 parts, he said in the email.

The Kokomo plant temporarily closed at the end of first shift on Friday in response to the pandemic. The move came after Detroit’s Big Three automakers all agreed last week to temporarily shut down operations at all North American factories due to workers’ fears about the coronavirus.

But some question whether it is even feasible to begin making ventilators inside automotive plants.

Redirecting factories to make completely different products will take a long time and a huge effort — possibly too long for some companies to help with medical gear shortages that are becoming more acute every day.

“When you are repurposing a factory, it really depends on how similar the new product is to the existing products in your product line,” said Kaitlin Wowak, a professor at the University of Notre Dame who focuses on industrial supply chains. “It’s going to be a substantial pivot to start producing an entirely different item.”

On Friday, President Donald Trump said he invoked the Korean War-era Defense Production Act, which allows the government to marshal the private sector to fight the COVID-19 pandemic. But he did not give examples as to how he was using it.

At a news conference Saturday, Trump singled out GM and Ford as among the many businesses that have asked to start making medical gear like ventilators, the need for which he said has grown into the hundreds of thousands.

Although the government can steer factories to overcome shortages, makers of heavy goods such as cars and trucks can’t just flip a switch and produce something else, said Jorge Alvarado, a professor in the Engineering Technology and Industrial Distribution Department at Texas A&M University.

He said it would be difficult to get ventilator or even surgical mask designs, line up parts supplies and train workers to make them in a short period. And auto plants generally aren’t clean enough to make medical equipment.

Companies also would have to find mask or ventilator manufacturers willing to share knowledge, expertise and even factory workers to transfer production elsewhere, Alvarado said.

But Ventec Life Systems CEO Chris Kiple said the partnership with GM will definitely allow the company to increase production of its ventilators to meet the spike in demand during the pandemic.

“With GM’s help, Ventec will increase ventilator production,” he said in a release. “By tapping their expertise, GM is enabling us to get more ventilators to more hospitals much faster. This partnership will help save lives.”

A worker at Kokomo’s Transmission Plant tested positive for COVID-19, marking the first-known case of the virus inside a U.S. auto plant.

“They’re doing a great job there decontaminating the place and cleaning it really, really well,” he said. “As we’ve been told, they have access to whatever they need, such as any HAZMAT materials that might be required.”

The Howard County resident who died Tuesday of COVID-19 was a worker at Fiat Chrysler Automobiles, according to the United Auto Workers.