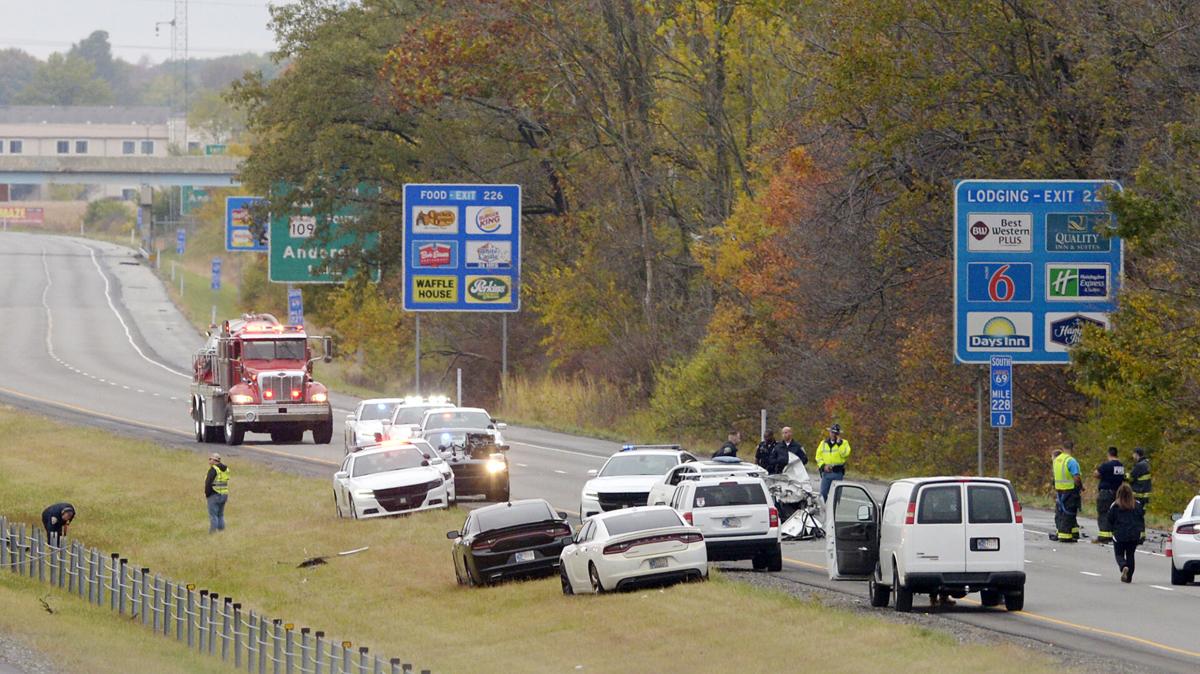 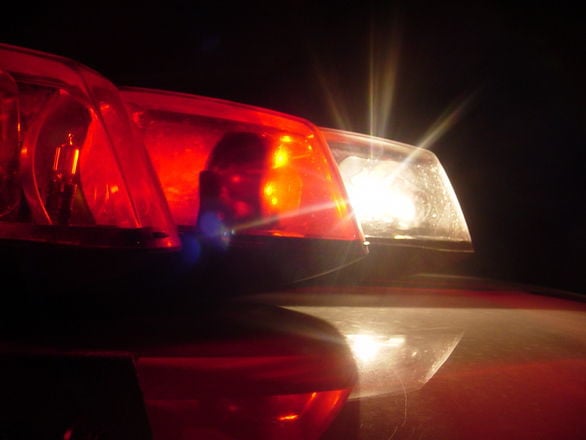 ANDERSON – A 48-year-old Kokomo man was injured Monday after his vehicle veered into oncoming traffic on Interstate 69, killing a Westfield man, police say.

Beau J. White, Kokomo, was traveling north in a 2009 Toyota Avalon in the left lane of I-69, near mile-marker 227 in Madison County. At around 3:43 p.m., his vehicle left the roadway and traveled into the median, striking and proceeding through the dividing cable barrier.

White’s vehicle traveled into the southbound left lane and into the path of a white 2021 Jeep Gladiator driven by Lee Arthur Ken Ingles, 50, Westfield. The vehicles collided nearly head-on, according to a release.

After impact, Ingles’ vehicle veered to the right, traveled off the roadway into the west ditch, where it caught fire.

State Trooper Michael Garcia, who was traveling through the area, saw the wrecked vehicles and fire coming from the Jeep and immediately responded.

Police said Garcia rushed to the burning vehicle as bystanders pulled the unresponsive driver from the vehicle. Life-saving attempts were unsuccessful, and it was determined that Ingles had succumbed to his injuries, according to the release.

White was transported via ambulance to St. Vincent Hospital in Anderson. His injuries were not believed to be life threatening, police said.

Troopers diverted all southbound traffic off of I-69 at the Daleville Exit 234. All lanes of the interstate were reopened to traffic about 7 p.m. State police said the investigation is ongoing, pending autopsy and toxicology results.