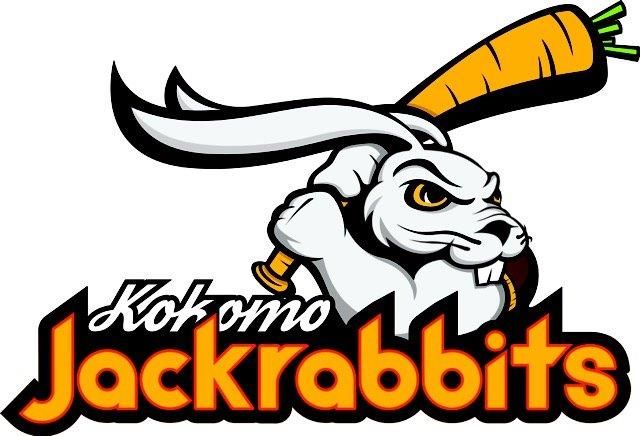 WINNER: The Kokomo Jackrabbits were selected from just under 1,000 entries to be the new name of the Prospect Baseball League team that will play this spring at Kokomo Municipal Stadium. (Courtesy image) 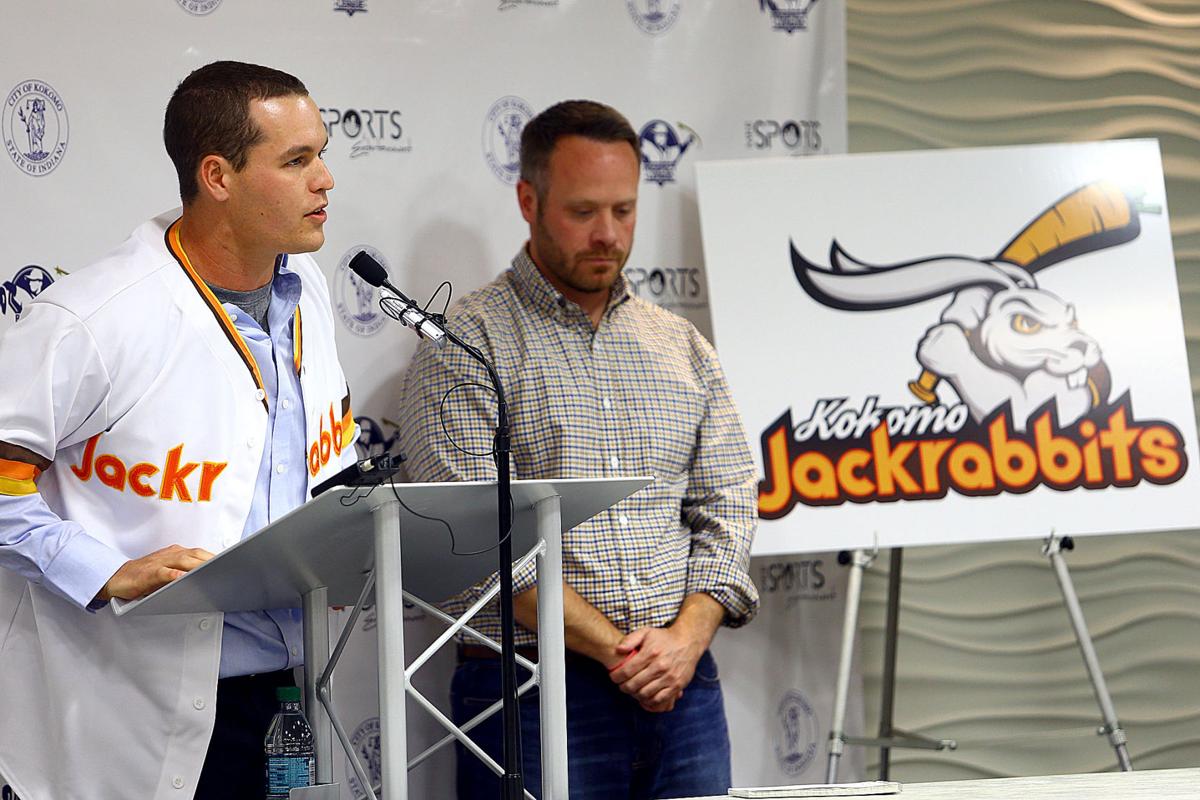 WINNER: The Kokomo Jackrabbits were selected from just under 1,000 entries to be the new name of the Prospect Baseball League team that will play this spring at Kokomo Municipal Stadium. (Courtesy image)

Baseball fans in Kokomo are now ready to “Get Jacked,” next summer.

Just under one thousand entries were submitted for the Name the Team contest at www.KokomoBaseball.com. Of those entries, 15 people chose the Jackrabbits name, with one winner, Fred Barber, being randomly drawn for the $2,500 grand prize.

"The Kokomo Jackrabbits playing Prospect League baseball enhances Kokomo's identity throughout the state and Midwest," Kokomo Mayor Greg Goodnight said. "The name Jackrabbits is a tribute to our automotive heritage, and the team and stadium are part of Kokomo's aim to attract people to fuel the future of our city."

Judges chose the Jackrabbits name because of its historical importance to the city. Apperson was a brand of automobile manufactured from 1901 to 1926 in Kokomo, with the Apperson Jack Rabbit being introduced in 1907. The two-passenger roadster, equipped with a four cylinder 60- or 96-horsepower engine could travel up to 75 miles per hour.

“It’s all coming together,” he said. “When we were approached by different leagues and possible owners, we felt that MKE Sports was the best group that would market not only the team, but our city, so we’re excited.

“I love [the nickname],” he added. “My wife and I are both huge proponents of our history as a community and embracing that, so we’re obviously excited about their choice.”

MKE Sports & Entertainment Owner Mike Zimmerman said there were seven or eight members of the committee assigned to naming the team, which narrowed down the selection process to four finalists before choosing the Jackrabbits name and logo.

"It wasn’t an easy decision,” he said. “It came down to four really good names. It’s got great heritage, but also the whole idea of ‘Get Jacked’ and the Jackrabbit and how we can personify that will be an interesting way of marketing. We think it can appeal to kids and adults.”

Other fans who submitted the winning entry at www.KokomoBaseball.com will receive a Kokomo Jackrabbits prize package, which includes tickets to the home opener and closer at Kokomo Municipal Stadium, an exclusive stadium tour and merchandise.

Van Horn currently is an assistant baseball coach at Princeton University. Last summer, he served as assistant coach of the Prospect League’s Chillicothe Paints and was the shortstop on the Paints 2010 squad. That team won the Prospect League Championship for the first time and was ranked second in the nation among college summer league teams, Zimmerman said.

"I am incredibly grateful for this opportunity and am excited to be a part of bringing high level baseball back to the Kokomo community,” said Van Horn. “We are committed to putting the best possible product on the field so that our fans can enjoy a winning experience from the very beginning. I can't wait to get going.”

Joining Van Horn, 26, will be hitting coach Rob Deer, who spent 11 season in the Major Leagues with the Milwaukee Brewers and Detroit Tigers, among others, hitting 230 home runs during his career. He most recently served as the assistant hitting coach for the Chicago Cubs last season.

Deer joked that he will give hitters a more refined approach than he had at the plate during his time in the majors. Deer held the American League record for strikeouts in a season (186) from 1987-2008.

“The first question that comes out all the time is how does a person whose highest batting average was .252 [serve as a hitting coach]. It’s the old adage of ‘do as I say, not as I did,’” he joked. “I don’t teach swing hard in case you hit it.”

“When you finally get to have the name and see it come to life, it gets you excited on a whole different level,” he said. “From a business standpoint, we can do all the things we’ve been trying to do as far as launching a website and start selling tickets.”

Ticket information and updates for the inaugural Kokomo Jackrabbits season can be found on the team’s website at www.KokomoJackrabbits.com, along with a Kokomo Municipal Stadium seating chart.

Martin Slagter can be reached at 765-454-8570, martin.slagter@kokomotribune.com or on Twitter @slagterm.

Judges chose the Jackrabbits name because of its historical importance to the city. The Apperson was a brand of automobile manufactured from 1901 to 1926 in Kokomo. The Apperson Jack Rabbit was introduced in 1907. It was a 2-passenger roadster, equipped with a four cylinder 60 or 96 horsepower engine. Features included a four-speed transmission, 34-inch wheels and tires, Hess-Bright ignition systems and a 20-gallon round gas tank. It had a guaranteed top speed of 75 mph.

While the political squabbling concerning Kokomo Municipal Stadium wages on, the Kokomo Jackrabbits brass is busy behind the scenes making sur…

As the Kokomo Jackrabbits move further into the second half of their inaugural season, team owner Mike Zimmerman continues to fight a lawsuit …