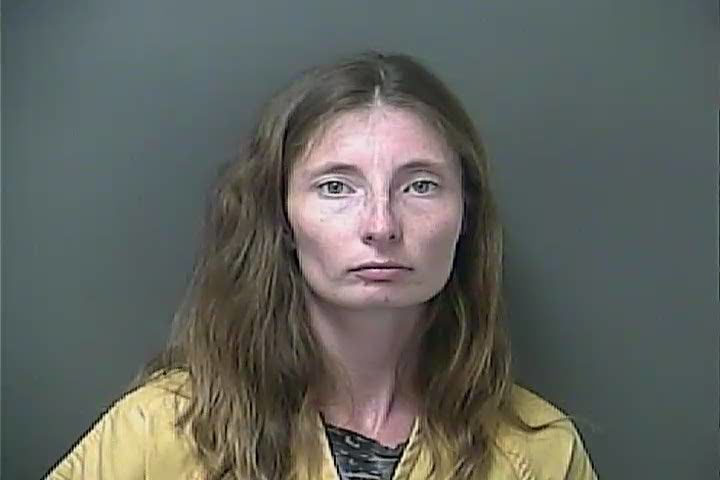 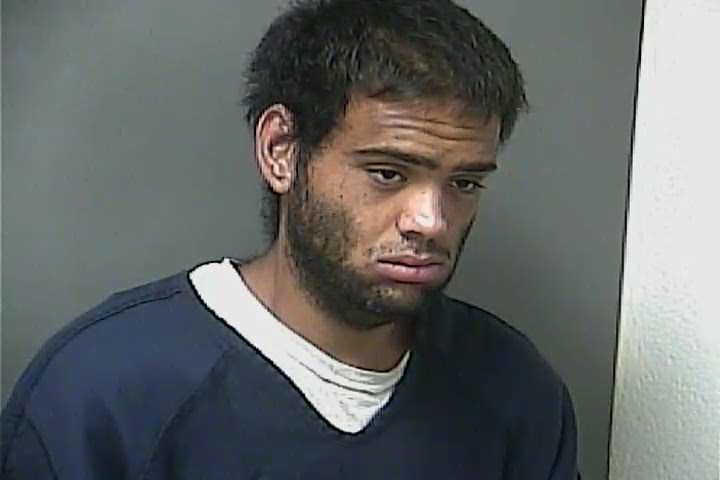 A Kokomo woman was sentenced to 24 years in the Indiana Department of Correction earlier this week after she pleaded guilty to molesting two children inside her northside residence.

According to the sentencing guidelines, one of those sentences will be served in full — 12 years executed — while the other will be nine years executed and the remaining three suspended to supervised probation.

Two other felony charges of child molestation were dismissed per terms of the plea deal.

The sentencing stems from a 2019 Facebook conversation that an unidentified individual had with Bozeman’s then-boyfriend Christopher Keefer, 29.

During that conversation, Keefer admitted that Bozeman and he had been molesting two children, ages 3 and 6, inside their residence in the 600 block of North McCann Street, an affidavit noted at the time.

Keefer’s messages in part described various explicit sexual acts performed both in front of and on the two juveniles while the four were inside the children’s bedroom of the residence, the affidavit indicated.

Keefer is facing two counts of child molestation, both Level 1 felonies, for his role in the incident, as well as a misdemeanor charge of resisting law enforcement.

He has a pretrial conference in June, with trial set to begin in July.

During Bozeman’s initial interview with police, court records note that she told investigators that she didn’t remember anything happening at the residence regarding the molestation of the children, but she did admit that Keefer and she were high on methamphetamine at the time.

After further questioning, Bozeman ended up telling authorities that she had lied during her previous interview and that she did remember the sexual acts that Keefer wrote about in his Facebook messages, the affidavit noted.

Along with the sentencing, Bozeman is also required to submit to a mental health assessment and be placed on Indiana’s Sex and Violent Offender Registry.

A previous version of this story incorrectly stated the sentencing guidelines. We apologize for the error.