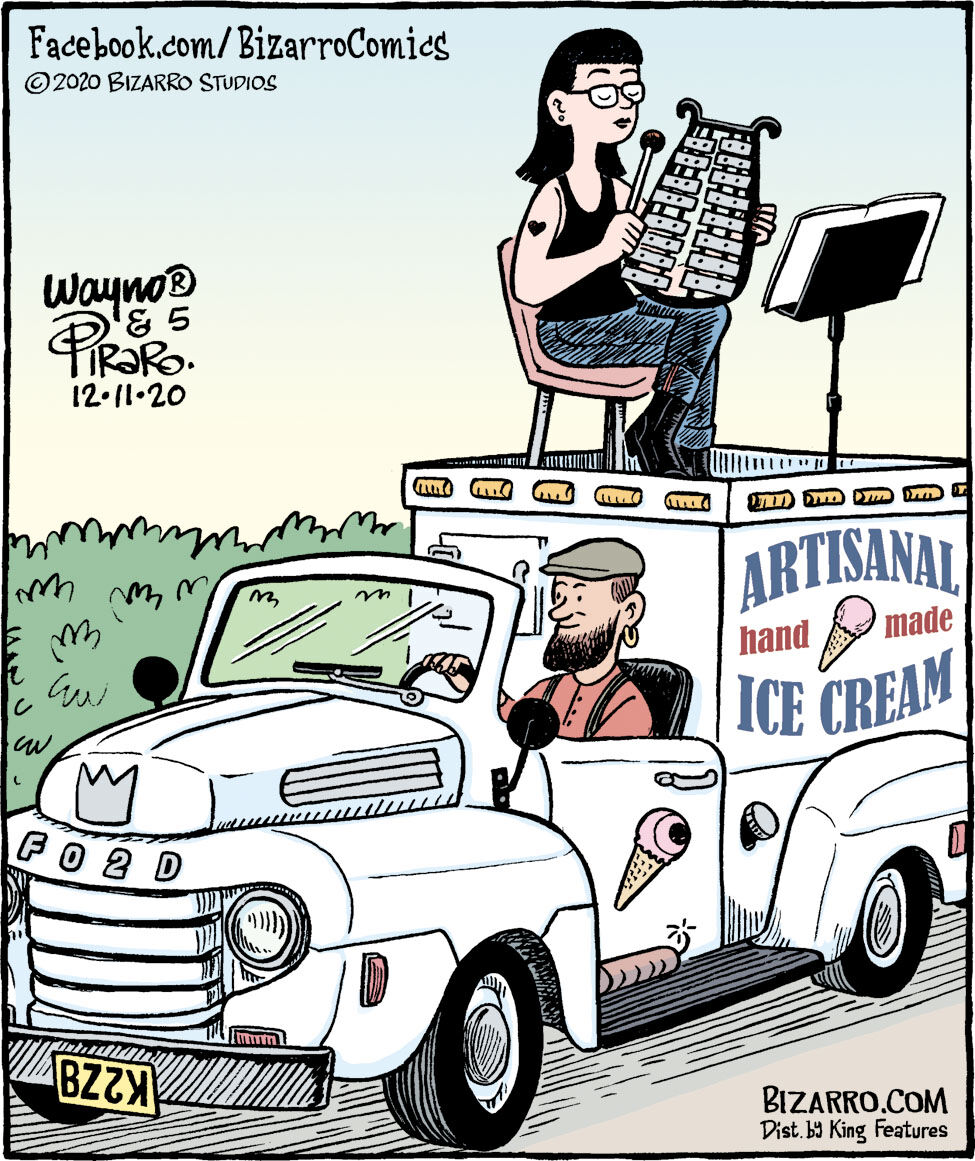 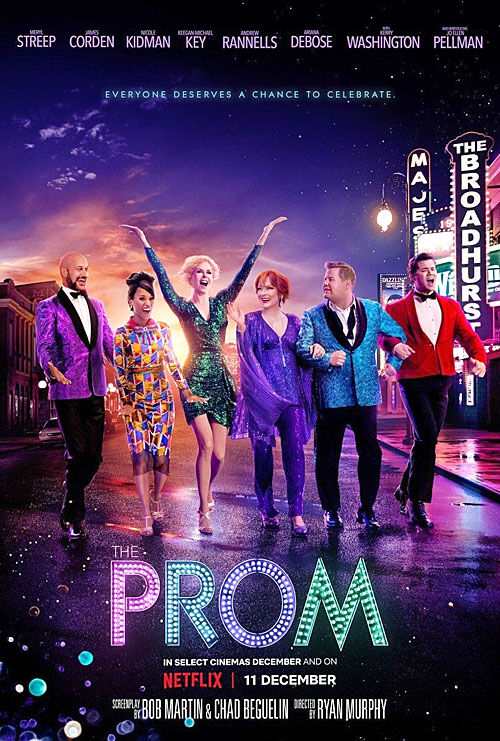 “The Bee Gees: How Can You Mend a Broken Heart,” HBO original documentary

The Avalanches, “We Will Always Love You”

Belle and Sebastian, “What To Look For In Summer”

Guided by Voices, “Styles We Paid For”

Kid Cudi, “Man On The Moon III: The Chosen”

Awesome! An unnamed North Korean man in his late 20s told officials his training as a gymnast enabled him to jump almost 10 feet high over a fence on Nov. 3 to escape into South Korea, National Public Radio reported. After crossing the fence, the man evaded capture for about 14 hours before being detained by South Korean soldiers, whom he told he wanted to defect. Skeptical officials made him jump the same height again twice to help prove his story. Amazingly, he successfully avoided land mines and sensors around the border.