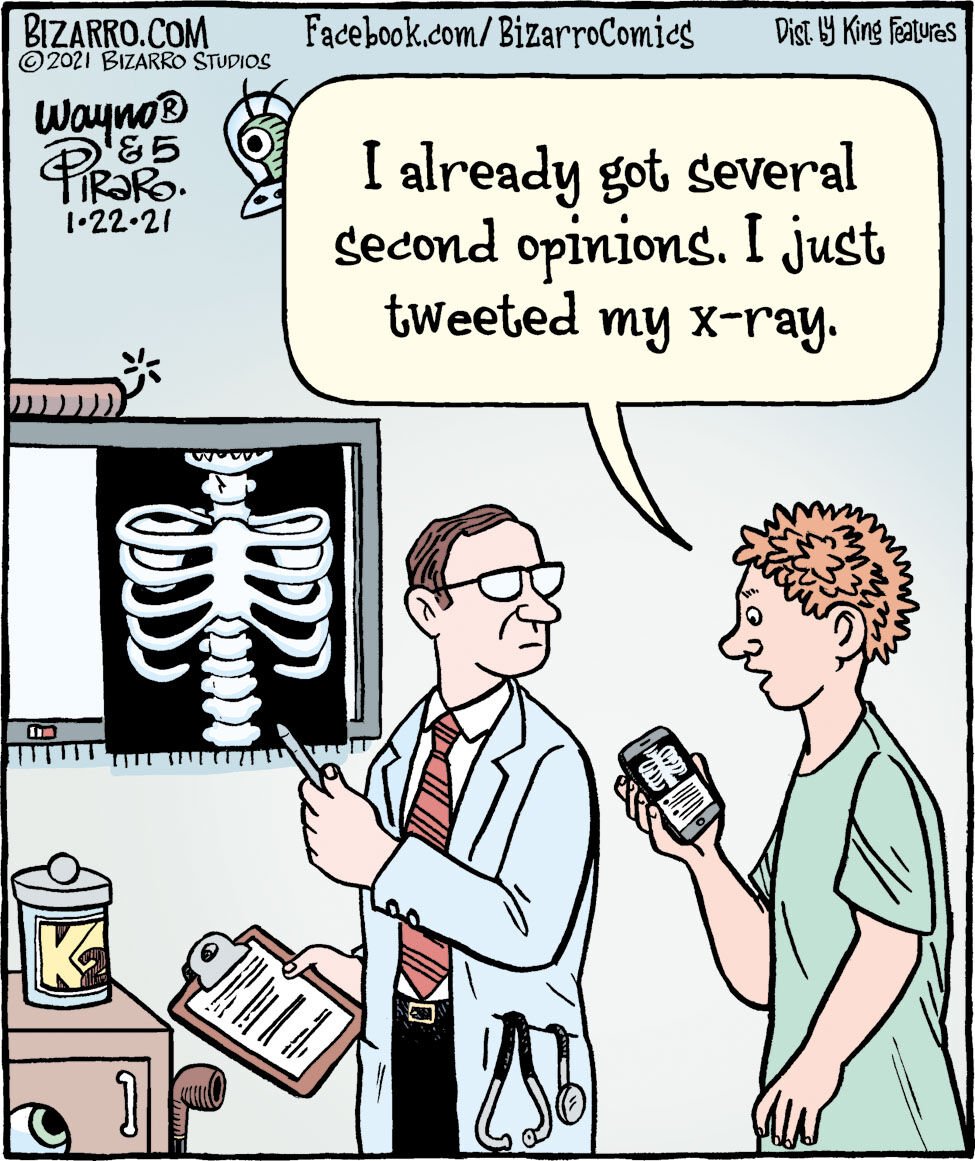 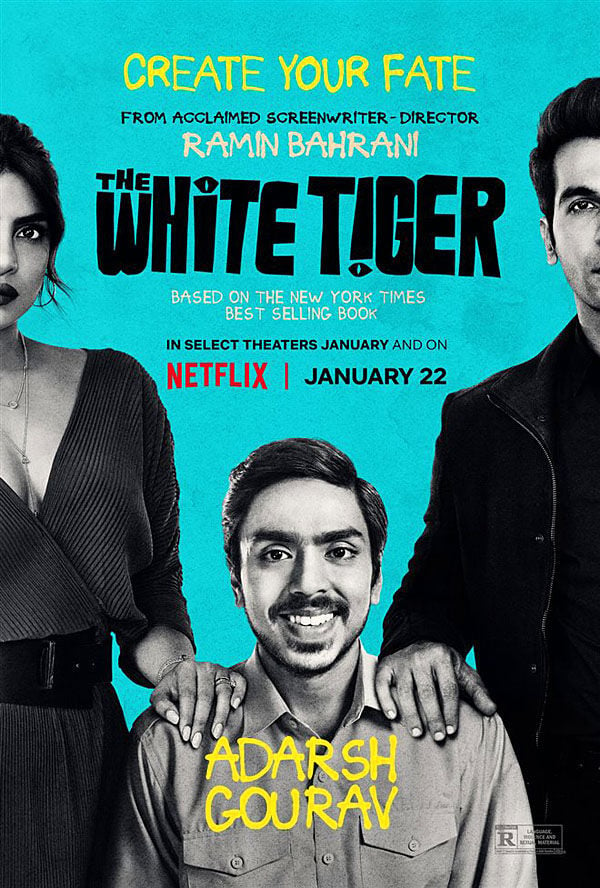 Steve Hackett, “Under A Mediterranean Sky”

Least Competent Criminal: Police in Jackson, Mississippi, had little trouble identifying the man who they said passed a threatening note to a teller at a Trustmark Bank on Dec. 3 and got away with an undetermined amount of cash, WAPT reported. Security cameras in the bank clearly captured images of suspect Richard Jiles, 41, wearing a white shirt and camouflage jacket with a blue face mask pulled down below his chin to reveal his entire face. Jiles was later apprehended.