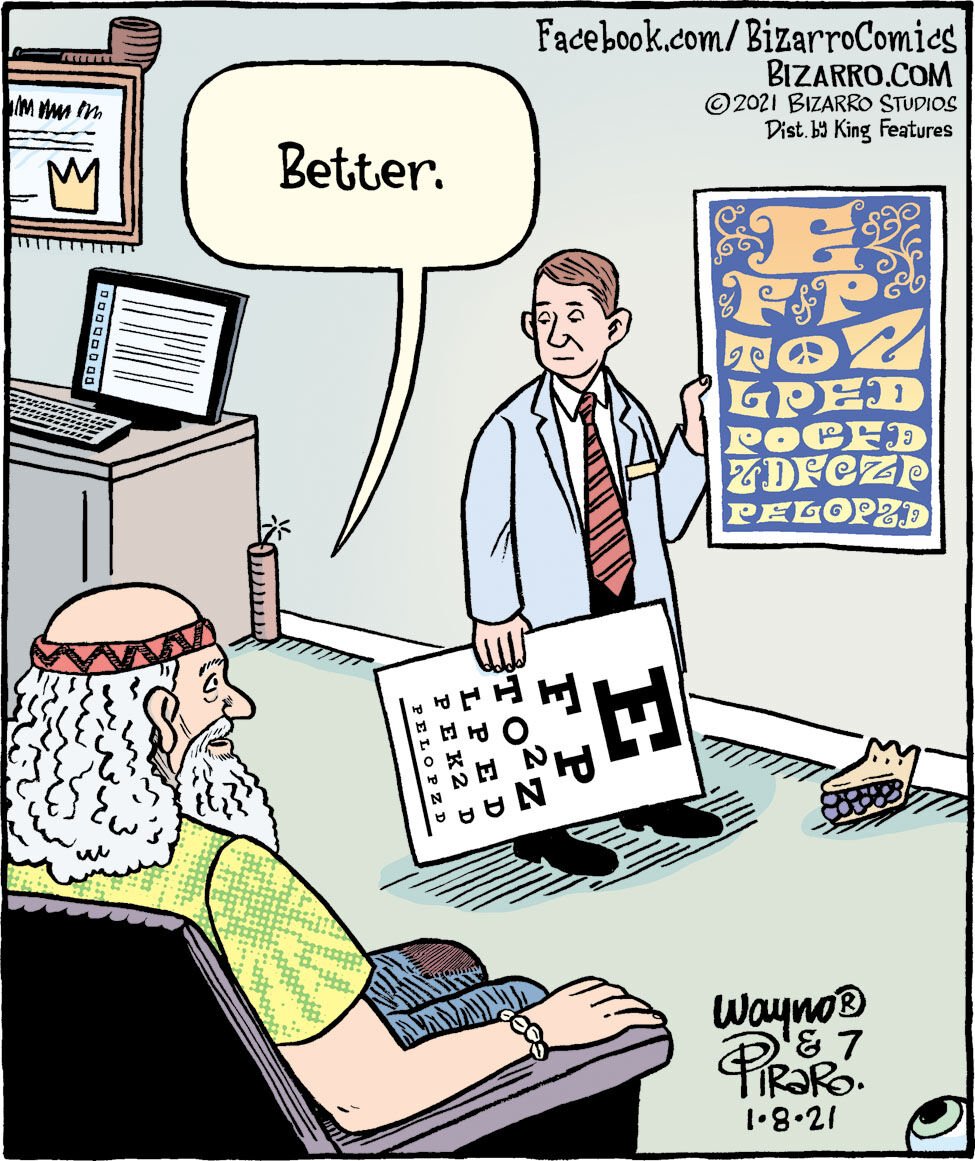 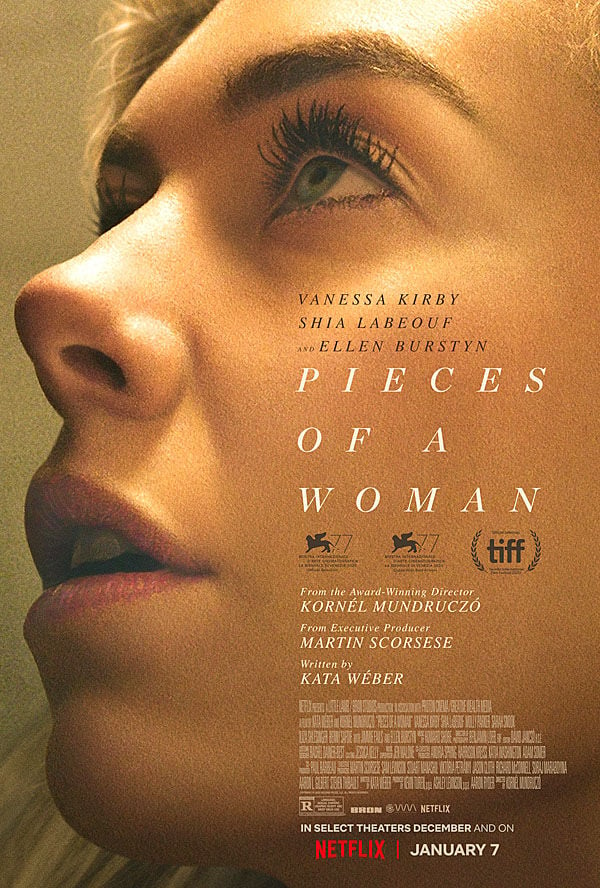 “The Bee Gees: How Can You Mend a Broken Heart,” HBO original documentary

Passenger, “A Song for the Drunk and Broken Hearted”

Wrong Place, Wrong Time: Motorists in Woodbury County, Iowa, started alerting State Conservation Officer Steve Griebel on Nov. 9 that hundreds of ducks had been killed after mistaking wet roads for wetlands, KCRG reported. The ducks, including bluebills, mallards, buffleheads and teal, were migrating south and landed on the wet pavement in parking lots and on highways, where the next day Griebel said he counted more than 200 that had been hit by unwitting drivers.