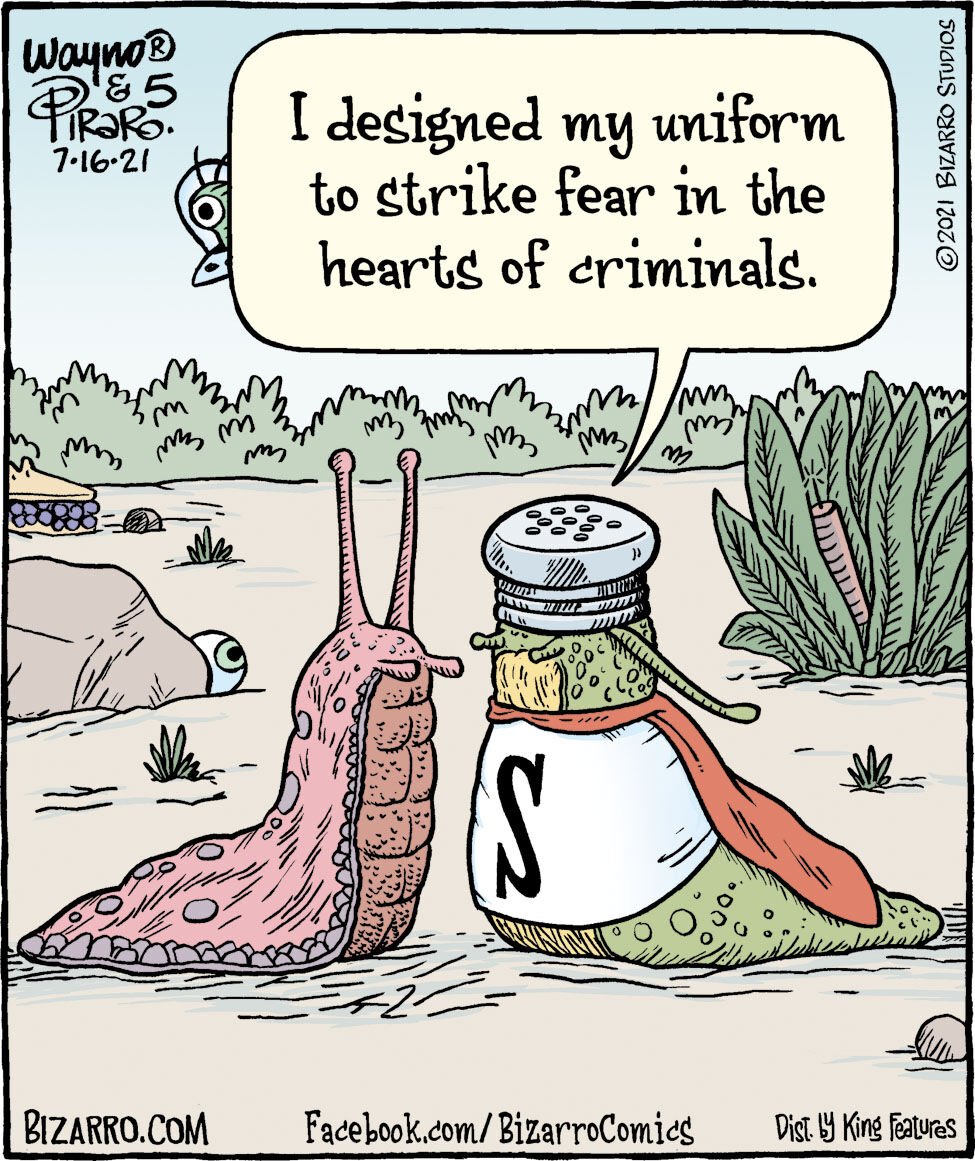 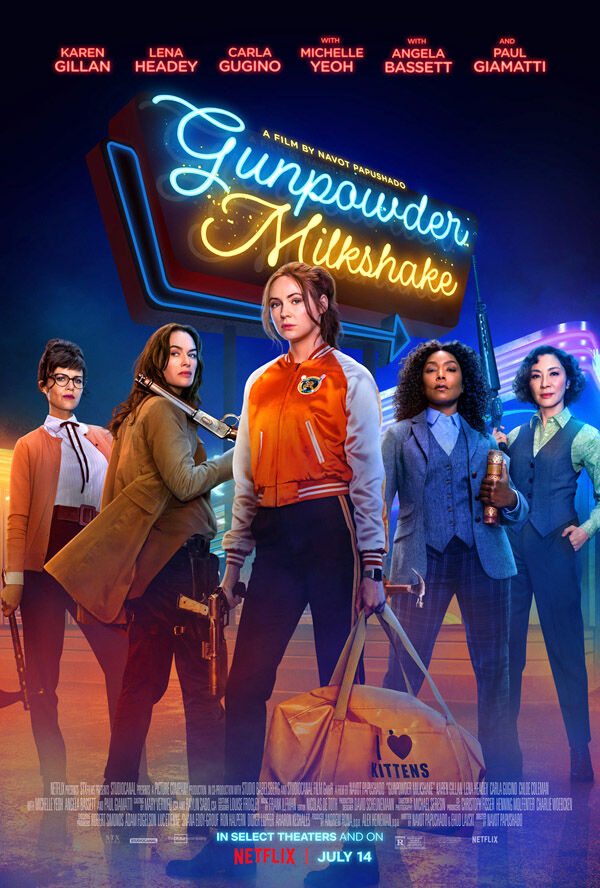 “Never Have I Ever,” Netflix original series, season 2

The Zolas, “Come Back To Life”

Oh, Canada: Royal Canadian Mounted Police in Porcupine Plain, Saskatchewan, had a mystery on their hands on May 7 when someone reported a load of fenceposts missing, RCMP reported on its website. Officers opened an investigation, but the “bucktooth bandits” were quickly identified: “The stolen goods were located in a beaver dam,” said Constable Conrad Rickards. “A beaver — or beavers — helped themselves to the stash of posts and used them to help build a dam. I tried locating said beavers but they were GOA (gone on arrival).”